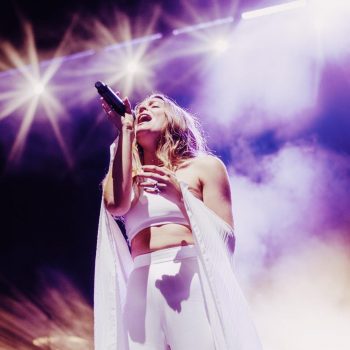 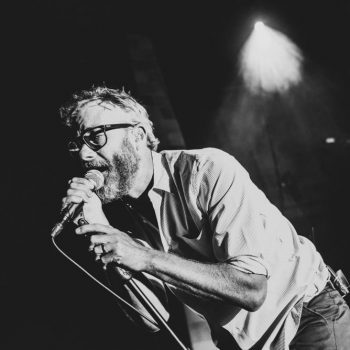 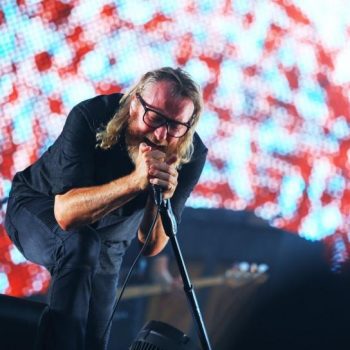 You have three chances to see The National — Hollywood Palladium, Santa Barbara Bowl

In case you’re thinking of something to do this weekend, look no further! One of our favorites – The National – are taking the Santa Barbara Bowl stage this next Saturday, Sept. 22. This show will immediately follow The National’s two-night stint at the Hollywood Palladium, Thursday, Sept. 20 and Friday, Sept. 21. Their latest […] 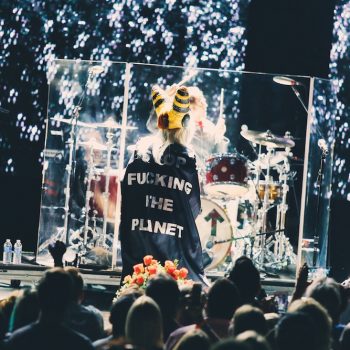 One way or another, Blondie rocks on at Santa Barbara Bowl

There’s always a measured air of uncertainty whenever you go see a band or artist that’s been active for over four decades–and just so you don’t think this is an example of ageism by another millennial, this point was driven home to me by a middle-aged woman I met at a festival who went into […] 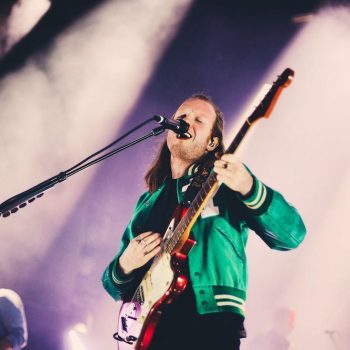 There’s something about outdoor amphitheater shows that scream good lineups for concerts. Whether it’s the Greek Theatre and Hollywood Bowl in Southern California, or the much more secluded Santa Barbara Bowl a few hours north, there’s always those one or two concerts that boast two big names and try to play one off as an […] 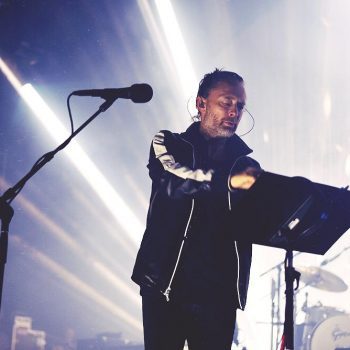 Moving across the country like the swirling, ominous nebula of experimental rock that they are, Radiohead’s ongoing tour for A Moon Shaped Pool has been making constant headlines as they’ve continued to dust off rare tracks from their extensive discography. Their stop at the Santa Barbara Bowl was no different and their setlist was a particularly […] 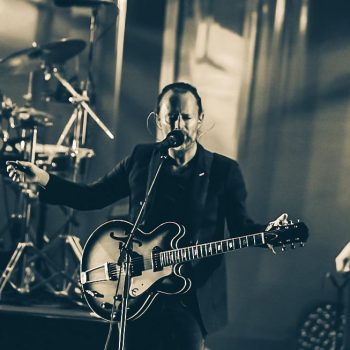 Radiohead have announced nine U.S. tour dates with a headline show date at the Santa Barbara Bowl scheduled for Tuesday, April 11. If you missed Radiohead last year at either of their two Los Angeles dates at the Shrine Auditorium, or any of their festival dates (Outside Lands and NOS Alive), now is your chance to […] 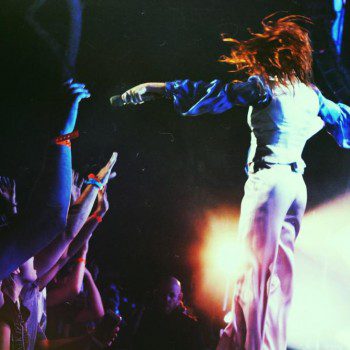 It’s been roughly seven years since Florence Welch first teamed up with her friend Isabella “Machine” Summers to form the beginnings of what would become one of the biggest rock groups of the last ten years. That’s long enough for people to forget that Florence and the Machine started as, and has always been, a […] 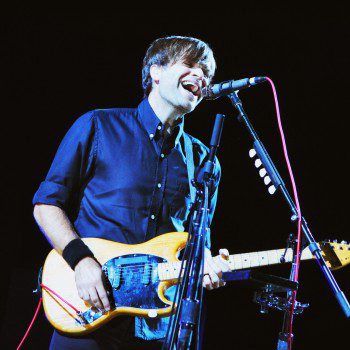 Tucked against the foothills of the Santa Barbara mountains, a small amphitheater played host to a night filled with the nostalgia charged lyricisms of one of indie-rock’s greatest success stories. Since the late 90’s, Death Cab For Cutie have captured the elusive heartache and angst of a wayward generation, and last Saturday night two decades […]