For a night that would end with the entirety of the Teragram Ballroom engaging in one massive, spiraling moshpit of enthused fans crashing into one another–it began in the most mellowest of ways possible. Hand-selected by Cloud Nothings to open for them, the soft strumming folk of Los Angeles-based Itasca, led by singer/songwriter Kayla Cohen, might’ve been a deep contrast to the main act’s heady-rock, but it was a welcomed one. Channeling the robust, but quivering vocal trill of Julien Baker and others, Cohen does a lot with very little, cutting deep and mystifying with her siren songs, while her bandmates embellish the backgrounds with an acid-washed folk dreamworld.

By the time Cloud Nothings was taking the stage, the crowd had emerged from its stupor and was ready, for all intents and purposes, to rip each other apart in the most passionate of ways. Off to the side and out of the center-stage limelight, Dylan Baldi gave the crowd what they wanted, howling in restrained mania against the wall-of-sound guitars that rumbled outward from the band’s melodic haze of chaotic percussion and dizzying riffs. Live, the most striking strength of Cloud Nothing’s is what might be the downfall of other band’s: their studio recordings are buzzing and grimy, just unpolished enough to play along with Baldi’s ferocity, but that’s all torn away when you crowd them in a room with a hundred or so fans. Unabashedly crazed, especially when diving into the rougher guitar-pop and lo-fi of their early days, Baldi and company have no qualms in capturing that raw energy and sound and lighting it on fire for their fans.

In response, of course, moshpits formed immediately as most of the Teragram floor turned into a circle of bodies flying into one another with unapologetic gusto. Every hammer-on, every blistering guitar riff, every thundering of percussive insanity, and all of Baldi’s screams were responded to in kind with a tossing of arms and legs and torsos. As a part and parcel of such shows, very few were not partaking in the moshing, but even those that were took it in good faith–with Baldi offering a quick reminded to not hurt anyone. But fans, just like Cloud Nothings, were there to do essentially one thing: rage.

More Photos of Cloud Nothings and Itasca at Teragram Ballroom 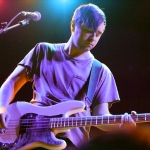 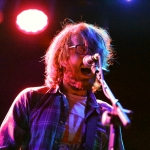 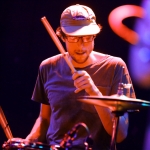 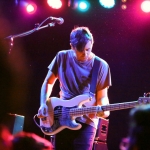 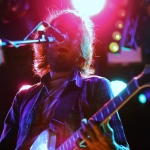 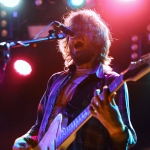 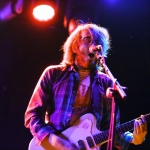 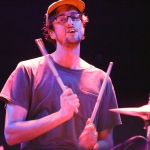 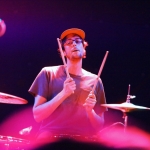 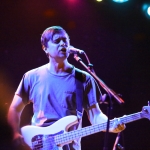 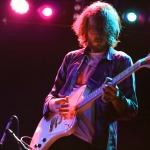 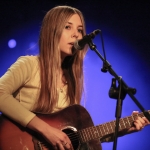 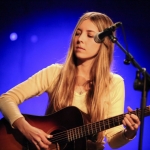