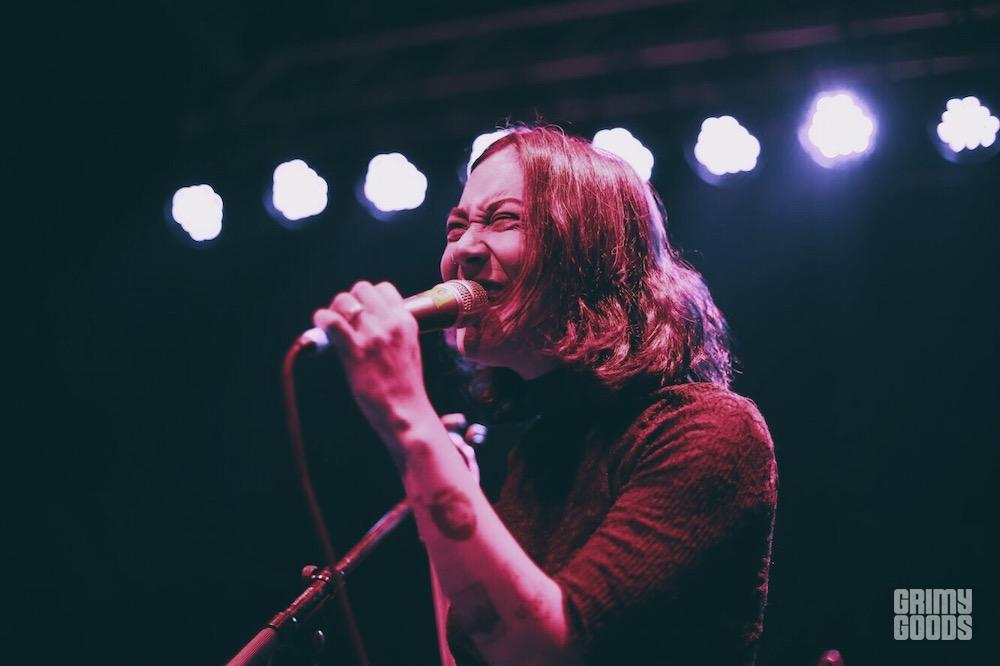 Playing to the exceptionally crowded Constellation Room as if it was for a bedroom demo recording session, Sandy Alex G and Japanese Breakfast let the lights burn low and the feels glow bright Saturday night. Both bands have a penchant for fuzzy, guitar-peddling soundscapes and the night was filled with plenty of new tracks from both.

Michelle Zauner, the angel-voiced shredder behind Japanese Breakfast, finally touted a full backing band behind her and filled her short set with all the intimate, love-sick meandering her songs could employ.

New songs like “Boyish” and “Machinist,” which Zauner humorously described as a song about being in love with a machine, made solid debuts live and highlighted the jarring clarity her croons offer between noisy guitars and a more brazenly electronic sound. A band that steps onstage to play its songs and nothing more, Japanese Breakfast prefer to dazzle with the cozy nature of their songs, which sound like mixtape recordings of ex-lovers played on cassette tapes. The fuzz and walls of guitars that wash over you are eclipsed just barely by Zauner’s yowls and guitar licks that glow like oil-fueled street lamps through the fog. Crowd favorite “Everybody Wants to Love You” is perhaps the best synthesis of the band’s quality–mingling a playfully casual sensuality with an almost schoolyard crush type of infatuation, the song is as glittery as it is raw, with Zauner and backing vocals as the only tangible thread. Not to mention her brief guitar solo is spine-shivering delight.

Moving away from the more electronica perfumed sounds of Japanese Breakfast, Sandy Alex G is very much a band driven by two simple things: guitar strums and Alex Giannascoli vocals. Laid back but affronting enough to hold your gaze, Giannascoli and company weave cheery melodies with hapless tales of unrequited love. Like Japanese Breakfast, their appeal comes from the sincerity to their task–to play music that makes you feel like Giannascoli just invited you over to his home to listen to him practice some new songs. Drawing heavily from his last album Rocket the songs carried more weight than Giannascoli deadpan delivery might reveal, and the crowd swayed in its slightly buzzed stupor to the tunes with a knowing affection. 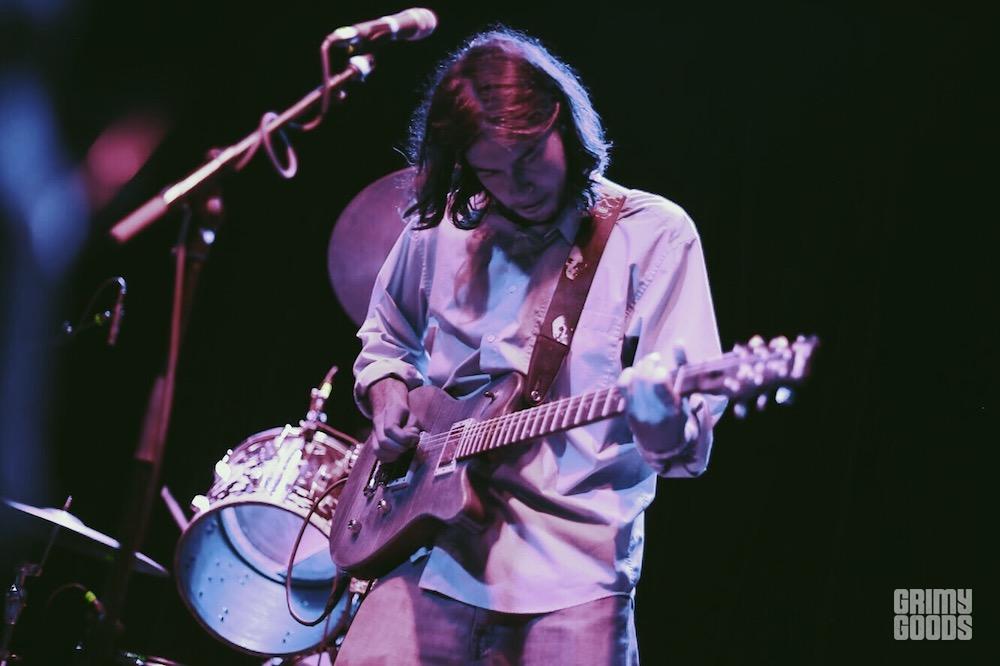 Sandy Alex G at the Constellation Room by Steven Ward 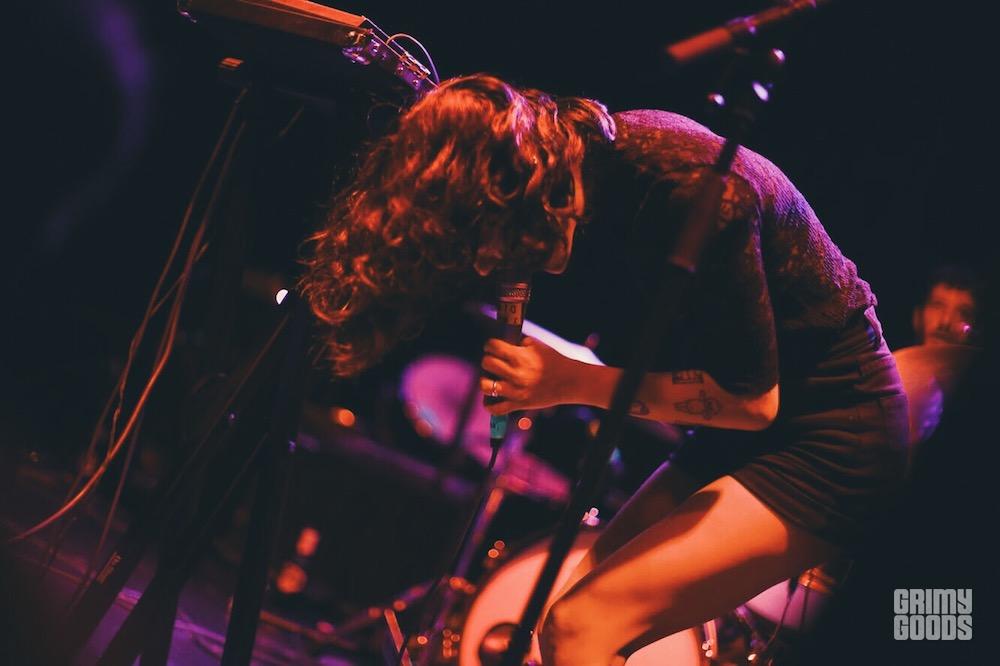 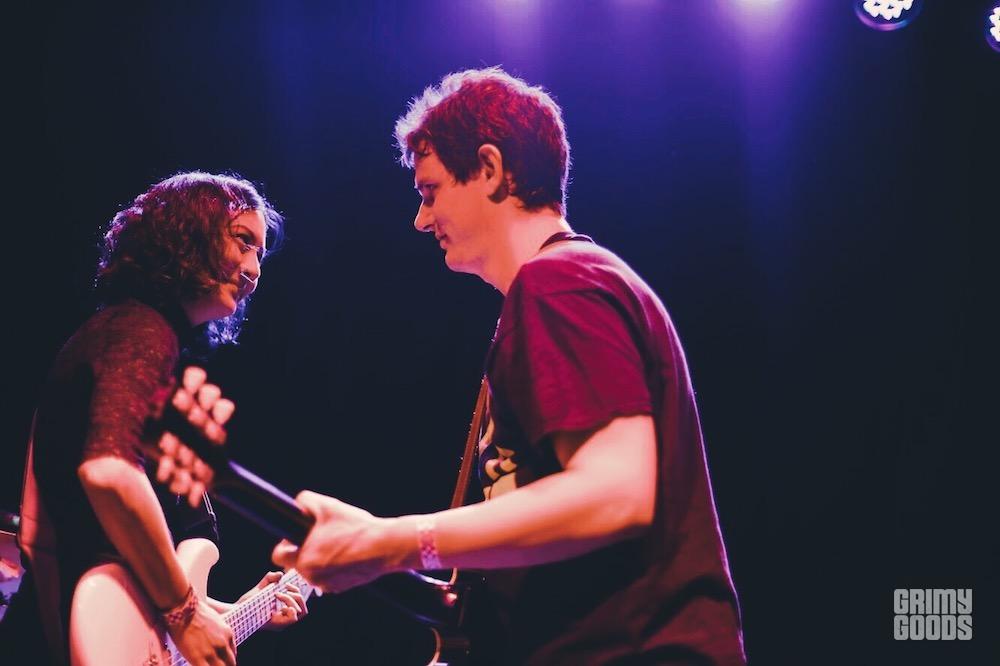 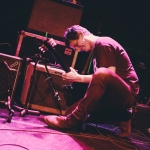 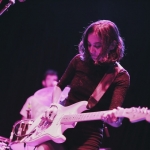 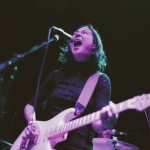 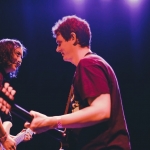 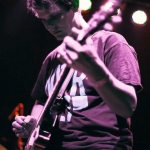 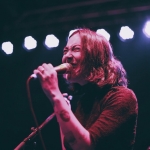 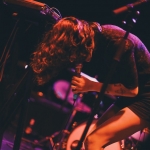 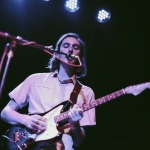 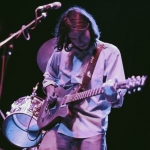 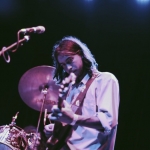 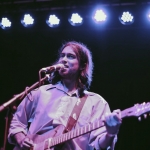 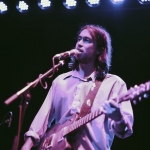