After some awesome warm up sets from Cherry Glazerr, Julia Jacklin, Whitney and Chicano Batman, things really started to heat up over at the Lawn stage where Ty Segall’s set took place. Ty slashed out the primal, gut-rumbling riffs starting a relentless mosh pit. While Ty was melting faces, the Club stage had Chicago rapper Joey Purp turning up. Purp’s fan favorite track “Morning Sex” was a crowd pleaser as he rapped about death. Joey Purps set wasn’t on everyones radar at FYF but the energy was definitely there and so was the feedback from the insane crowd. Shortly after Purps set, Moses Sumney took the stage a little late but went straight to the goods performing an incredible version of “Plastic” early on in his set.

While die hard Mac Demarco fans were rushing to the Trees stage, others were headed to the Main stage to get their groove on with Little Dragon. Yukimi Nagano and company brought electrically charged beats as well as an energetic set. The group opened their set with “Celebrate” off of Season High and maintained a funky vibe from start to finish.

Wrapping up the weekend at the Trees stage was Mura Masa, 6lack, and Kehlani. 6lack, pronounced “Black”, put on an incredible set performing tracks from his album Free 6lack with a mesmerizing display of lights and backdrop. It was a very chill atmosphere with the tight beats and sad verses. Closing out the stage was Kehlani who delivered a performance filled with her popular sing alongs and precise choreography. 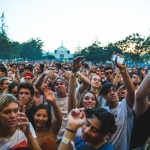 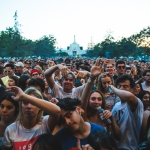 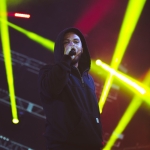 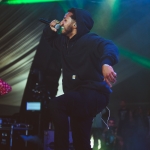 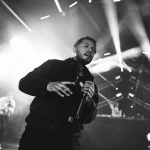 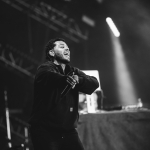 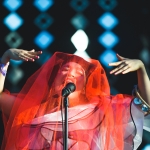 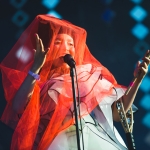 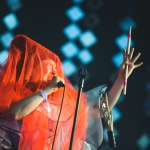 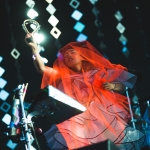 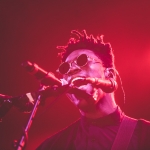 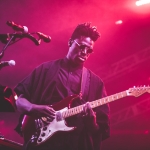 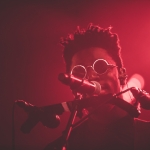 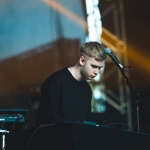 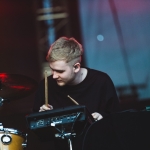 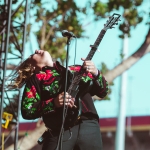 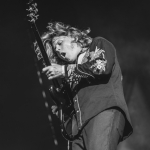 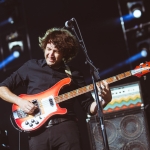 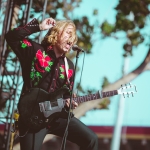 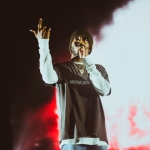