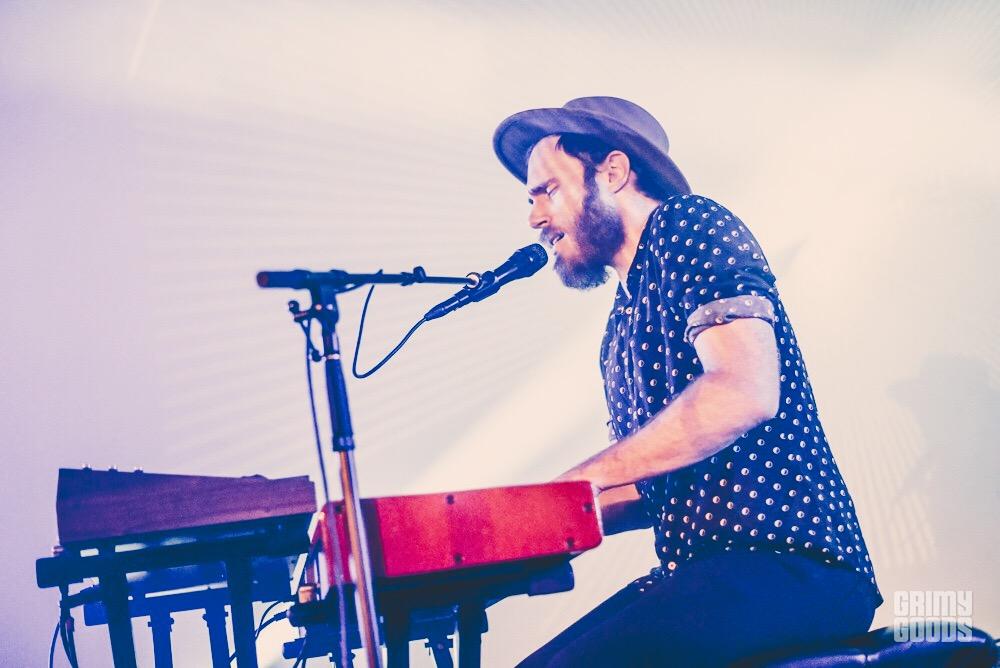 James Vincent McMorrow sold-out the beautiful Masonic Lodge at Hollywood Forever this past Wednesday evening. The insanely talented musician shared his perfectly imperfect vocals with the most attentive fans.

After a 16-month tour, McMorrow set this very special evening up to end on only the highest notes. Without delay, he made his way through the crowd and onto the small, dimly lit stage as fans cheered. Performing hit after hit of spine-tingling songs from his vast discography, McMorrow pleased everyone for almost two hours. From the start to finish, he completely captivated the packed room. Opening with “Red Dust” off his sophomore record, Post Tropical, McMorrow’s voice showed no mercy. From the first time I heard his voice to now, he absolutely does not lose the awe factor. Jaws dropped as McMorrow’s vocal strength carried the night onward, in all its’ falsetto glory. The night was truly unique in that McMorrow performed solo. He usually has a full band creating these lively sounds to enhance the experience. In my opinion, this crowd, including myself, were so lucky for the solo performance. McMorrow doesn’t need any other sounds aside from his voice. His sometimes freakish vocal abilities stand alone and set him apart from so many artists. What more could you want? He’s funny too.

Until next time, beautiful Irish man. Grimy Goods loves you. 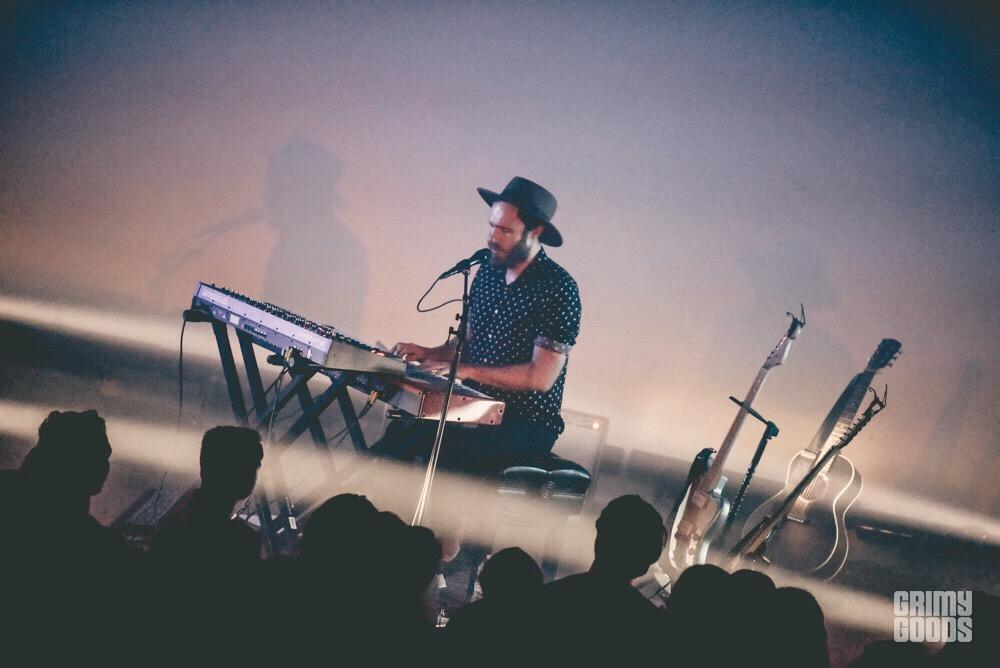 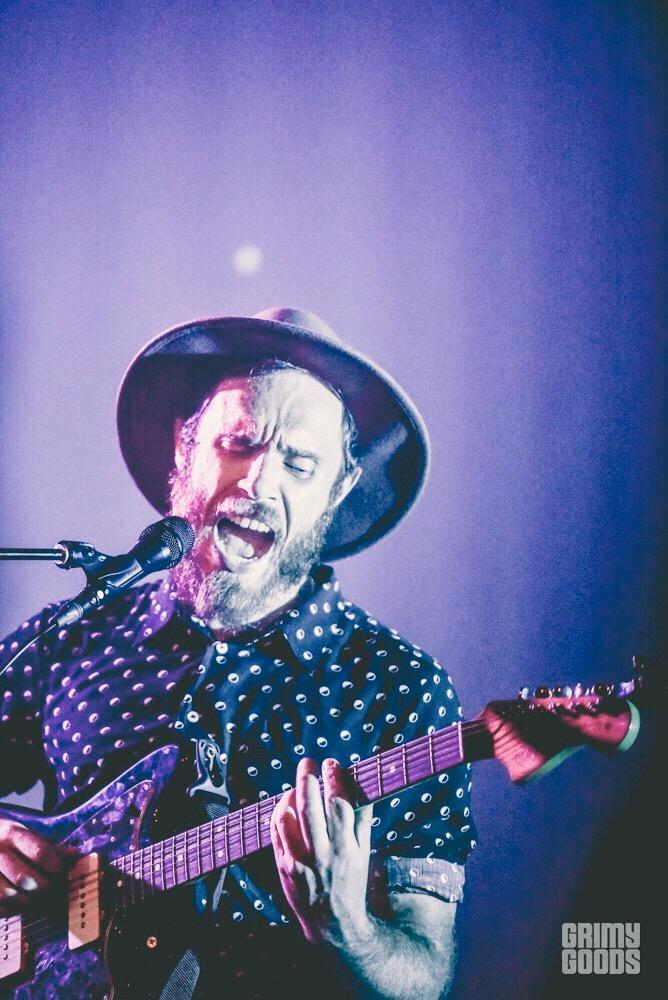 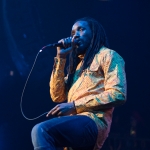 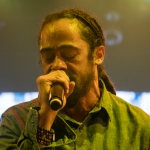 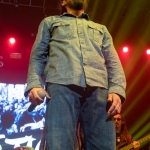 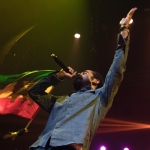 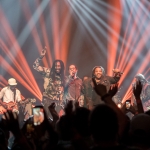 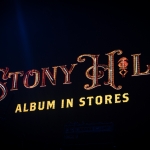 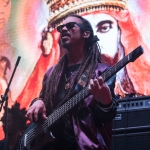 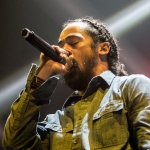 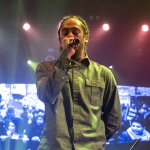 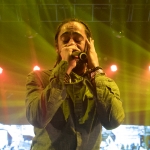 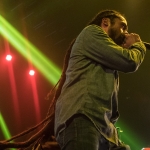 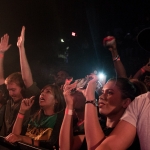 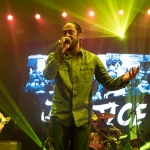