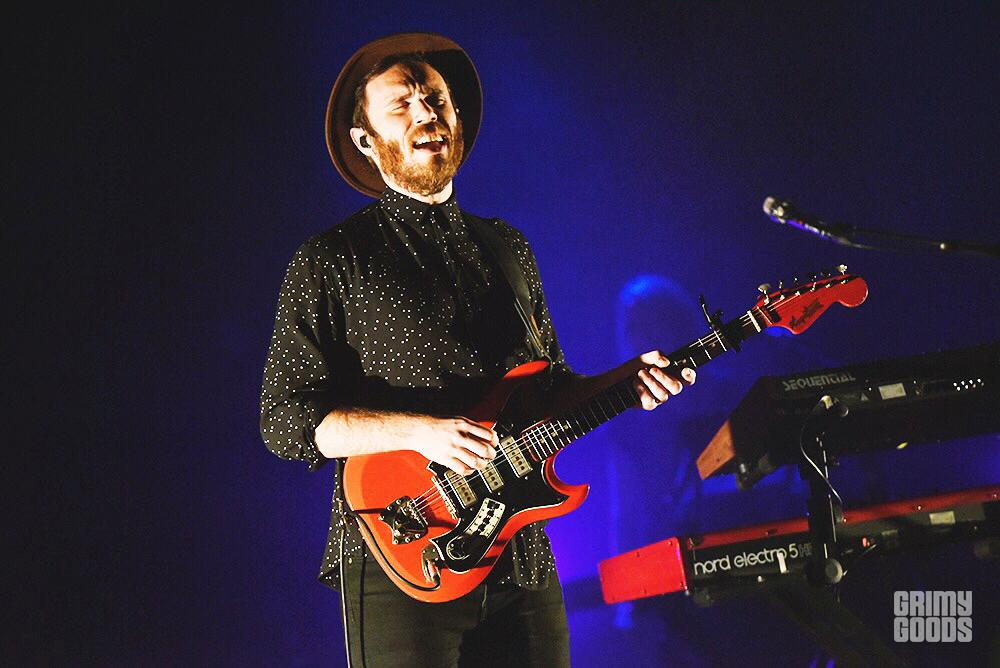 Irish singer-songwriter James Vincent McMorrow is about as flashy as his stage name. Awaiting his live show, it’s unwise to expect pyrotechnics or pageantry, because this musician requires little beyond a microphone to move a swath of fans, even one as vast as a full Wiltern Theater. Last Thursday night, in support of his latest LP, We Move, McMorrow made the enormous auditorium feel impossibly intimate for the last stop of his two-month-long American tour.

Drawing comparisons to both Local Natives and dvsn at once, McMorrow defines crossover appeal, and the audience reflects this dichotomy; some dressed in earth-toned thrift clothes with fedoras and others in bombers with Yeezys. This might mark the distinction between McMorrow die-hards and latecomers who latched onto his recent commercial breakthrough with We Move—after all, the seasoned troubadour has tapped super-producers like Nineteen85 and Frank Dukes, both known for their hits with Drake among other multi-platinum hip hop stars. But alas, everyone cheered and swooned the same as he and his four-piece backing band took the stage to open with slow-burner, “Red Dust.” All five musicians are impeccable, with an effortless execution that feels almost inhuman. After the first half of his headlining set, he acknowledged his abrupt incline to the mainstream, recalling a show just a couple years ago at the Bootleg Theater where afterwards, he and his band stayed in a hotel with graffiti-scrawled pillows and bullet-pierced windows. And hearing McMorrow sing in person, it’s no secret what caused such a rapid change in the musician’s working life. McMorrow reminds the music business that across all popular sound palettes, a strong voice and melody will still be the only true key ingredient. 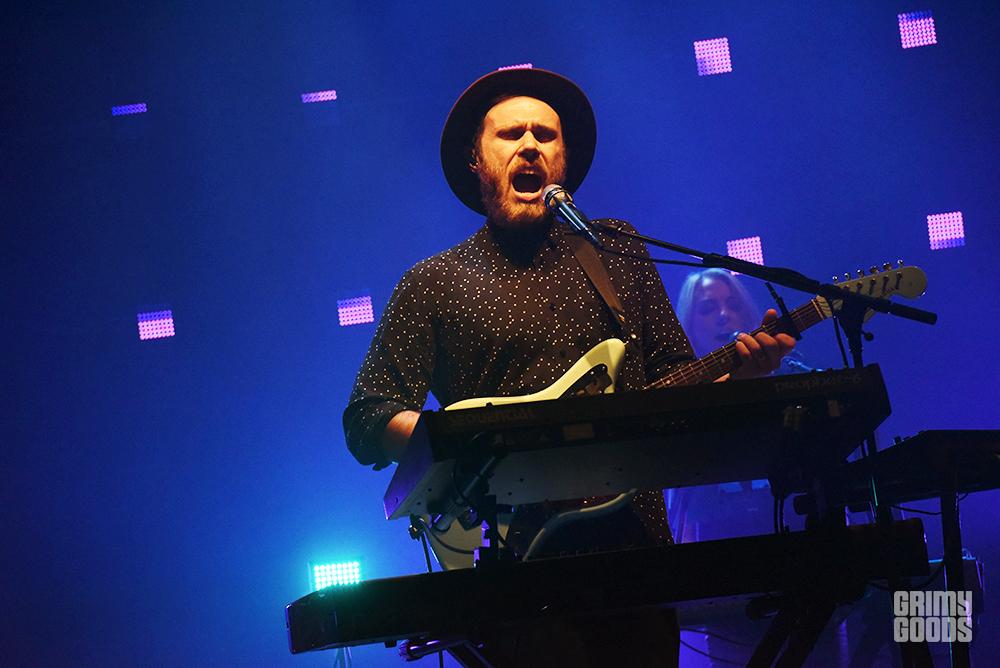 During the latter half of the set, the band temporarily exited for McMorrow’s solo cover of Steve Winwood’s “Higher Love.” The 80s pop classic is directly reflective of his affinity for retro production elements and unabashedly sentimental lyrics, and as he whimpered the first chorus over lone piano chords in his spotlight, one tongue-in-cheek fan exclaimed “FUCK YEAH!” loud enough to ignite laughter from at least half the auditorium. It was a necessary dash of humor, a lighthearted acknowledgement of McMorrow’s unrelenting seriousness. He is a perfect musician, his band militantly rehearsed, his live production immaculate, his beard neatly trimmed, his every note sung consistently as a tuning fork. At times, one might actually yearn to hear one voice-crack, one muddled guitar lick, or some bit of grit from McMorrow, because sometimes in music, perfectionism crosses the line dividing marvel and sterility. He closed the night out with Move On deep-cut “Surreal,” featuring an extended live outro that sees McMorrow stick the high note first in his signature falsetto, then later in a freakishly low register that, while flexing his Axl Rose vocal range, creates a lush moment that few performers today could recapture. McMorrow may not have quite the electricity of other famous frontmen, but if flawlessness is his greatest flaw, this was a night still every bit worth witnessing. 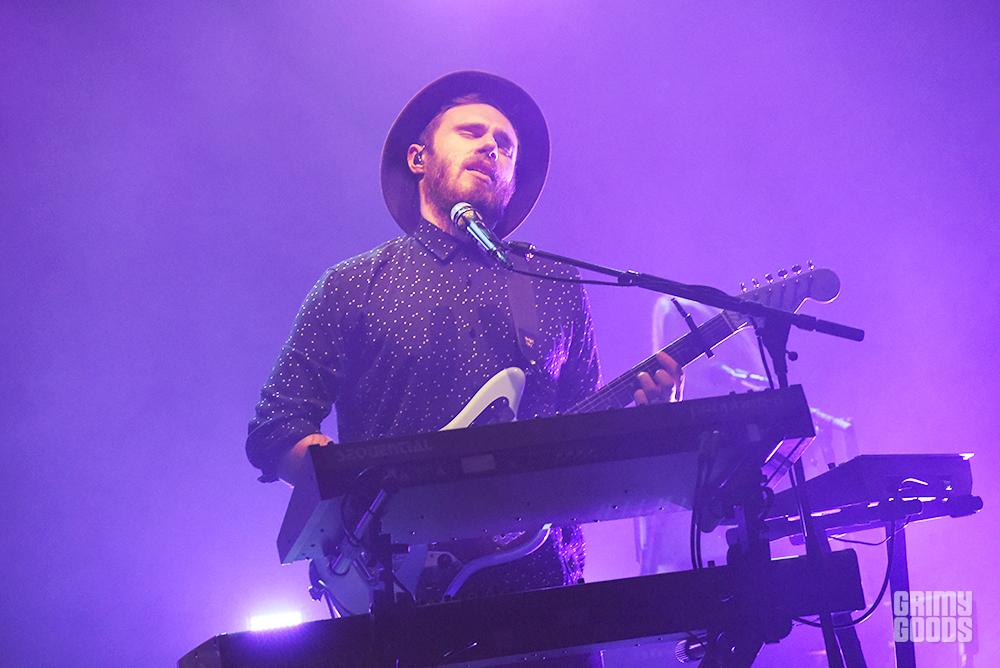 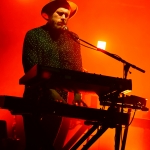 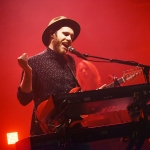 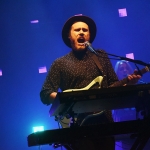 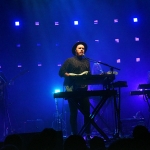 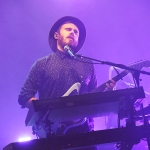 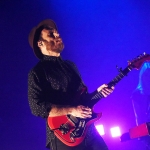 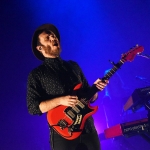 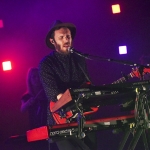 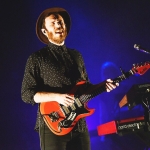 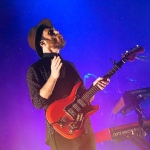