Friday the 13th is synonymous with horror. However, this 13th, Nashville-based indie rockers Colony House brought silky vocals and uplifting guitar-driven melodies to the Wiltern. The quartet, comprised of Caleb (vocals) and Will (drums) Chapman, Scott Mills (guitar), and Parke Cottrell (bassist), is supporting Mutemath on their Play Dead Live tour.

Although their set was only 35 minutes, Colony House managed to fit highlights from their two full-length albums, When I Was Younger and Only The Lonely. With a minimalistic sign displaying “Colony House” hanging above, Colony House’s set can be best described as just four guys playing music.

Beginning with the upbeat “Was It Me” off their newest release (Only The Lonely), Colony House’s set was an energetic tour of everything that’s considered indie-rock. They continued the guitar-driven uptempo vibes with “You & I” and “Lonely.”

Caleb Chapman introduced the solemn yet inspirational tune “Moving Forward” with, “I’m very glad that my brother (Will Chapman) fought for this song because it has become a sort of anthem (for the band).”

The band progressed the topic of finding success with “Waiting For My Time to Come”. Caleb Chapman ditched the electric guitar an acoustic and Cottrell and Mills provided the backing vocals. In a very church-like manner, the band began the song with simple claps and adding more instrumentation during the chorus.

It seems that Colony House’s journey has come full circle. From struggling to make ends meet, to playing “You Know It” in front of a captivated LA crowd, the band is certainly one to watch. 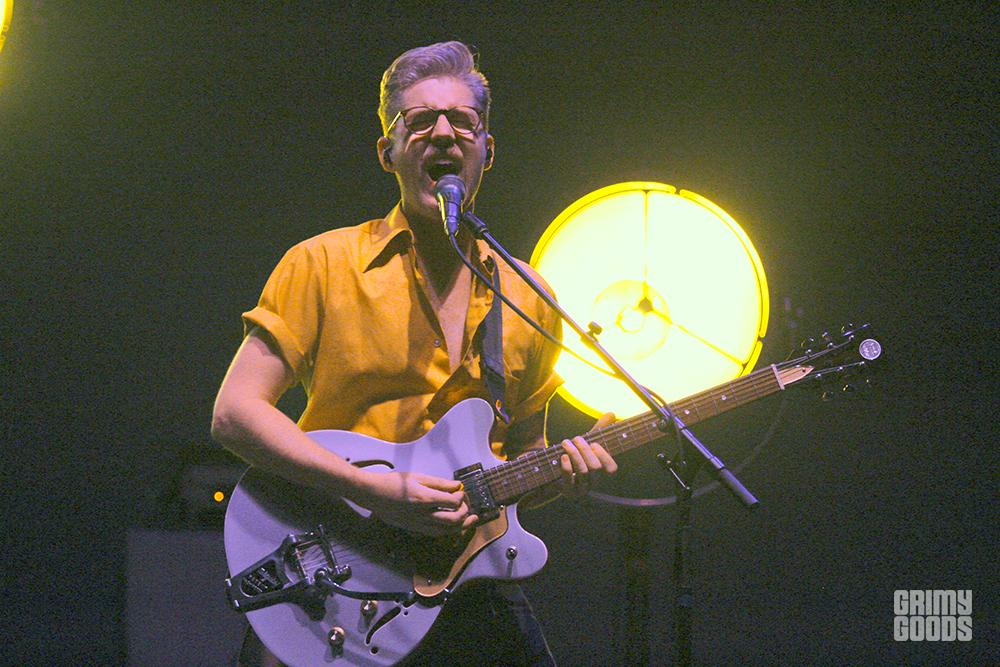 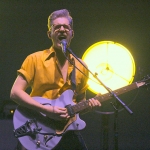 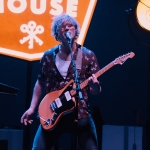 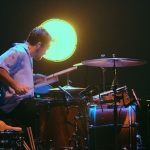 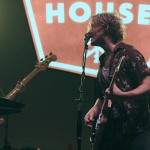 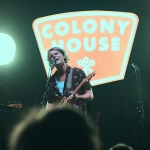 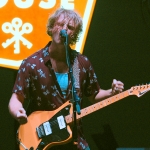 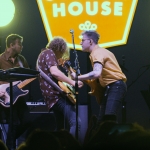