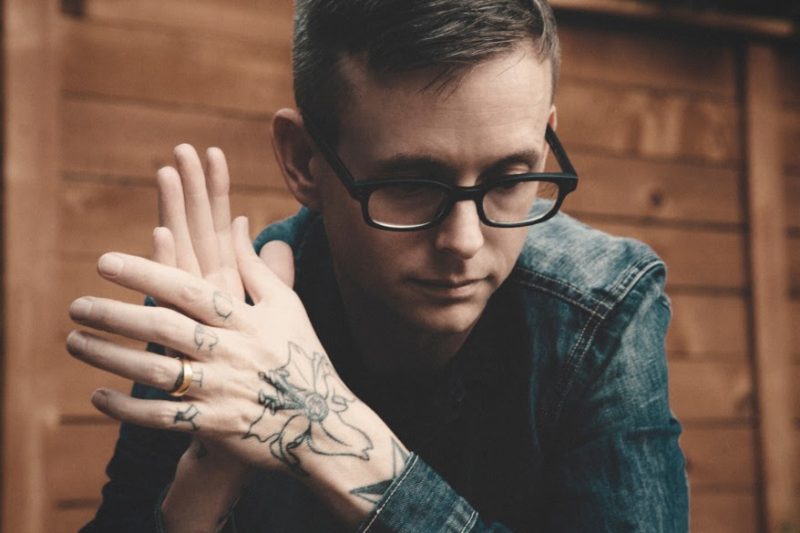 Her Space Holiday, the experimental project of Marc Bianchi, has debuted the first sounds of his return with the buzzingly introspective, “Wounded,” off his upcoming Gravity EP. Pulsating on a few choice electronics like broken, interstellar transmissions filled with Bianchi’s existential meanderings the track putters along on the atmospheric space it creates between its melodies. Not unlike Ben Gibbard, Bianchi’s vocals have a peculiar way of embodying that youthful angst and wonder in the most transcendent of ways, his half-muttered words capturing all the tangible elements of the bittersweet transitions from adolescence to adulthood. There’s almost a restraint being placed on the song’s soundscape as it swells then dissipates after the chorus, a potential promise of the breadth Her Space Holiday’s songs are capable of.

“Wounded” will be one of four songs on Her Space Holiday’s Gravity EP and will be his first release since his self-titled album back in 2011. Mixed by Damian Taylor (Bjork, Arcade Fire) and mastered by Grammy-nominee Emily Lazar (Sia, Haim, Vampire Weekend), the EP marks not only Her Space Holiday’s return but also a potential shift in the project’s focal points as Bianchi takes a more emotionally intensive approach to his lyrics and production.

Listen to Her Space Holiday’s new song “Wounded” below!

Gravity is out January 26 via No More Good Ideas, preorder it here. Visit Bianchi’s website to stay updated on future releases and tour announcements. 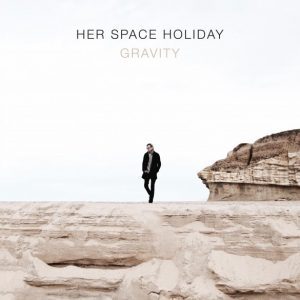