Friday night was lush as ever over at downtown LA’s Teragram Ballroom. Fans sold out the venue for Porches – the synth-pop project of musician, Aaron Maine. In support of his third album, The House he brought along some friends to begin the show. First up was Harmony Trinidad of the whisper-rock duo, Girlpool. Trinidad released a solo EP back in December and then recently some unreleased recordings from 2016 this past February. Her softly toned falsetto delivered some tunes to the already full house at the start of the night. Her music is perfectly described by she herself as “mish mash.” She served up some jokes throughout her set, stating she felt like a preschool teacher up on her stool center stage, ready to sing some songs to her class. It was a very pleasant start to the evening.

Following Trinidad were girl trio Girl Ray. All the way from London, these girls really amazed. They have an easy to grasp onto vibe similar to Whitney and HAIM. I really dug the harmonies they shared as well as mid-song synchronized slow turn while jamming. It felt very cute and happy whilst listening to their profound lyrics on sadness, break-ups, what have you. All in all, they performed very well and were well-liked. Their debut record, Earl Grey was released back in June off Moshi Moshi Records. I definitely believe they’re ones to watch.

Without further ado, Porches made way to the Teragram stage. The current lineup killed it! Opening up with the synth heavy track “Now The Water” off the latest record The House is a great statement to what the tone of the record is in entirety. The House is the third full-length work released by Porches and without a doubt is a strong concept album. Aaron Maine has always released very minimalistic work in that he doesn’t have to say much. His music speaks for itself, while heightened by the honest lyricism. I discovered Porches back around 2016 when songs from his sophomore record Pool began surfacing my Spotify recommendations. Ever since the first listen I was hooked. He’s a very unique sound among a large industry. His work stands out in that his messages he strives to get across truly sink in while listening. Friday night listeners got to hear their favorite hits, new and old. The House was just released mid-January and has fans in a new craze. The song “Country” features vocals from Blood Orange’s, Dev Hynes. It was released in October and showed a very new approach to his now-released record.

Porches’ show delivered nothing but a fun time. He couldn’t be any more grateful to the audience for selling out his LA show. With non-stop swaying, we all enjoyed ourselves just as much as he did. Before parting the stage at the end of the evening, he made numerous smooches into the microphone. What more could you ask for? 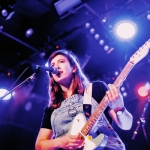 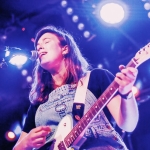 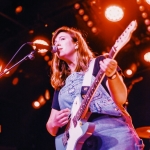 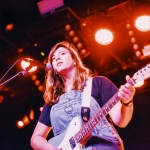 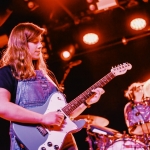 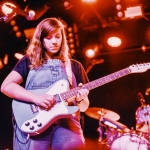 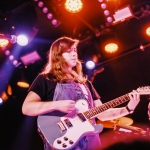 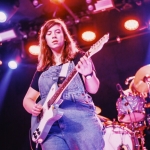 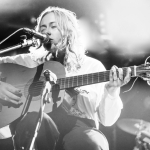 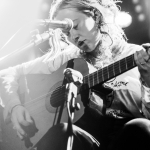 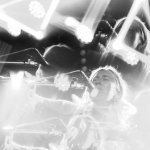 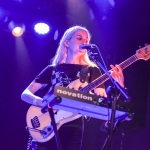 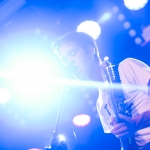 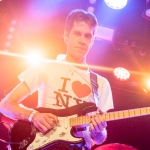 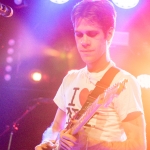 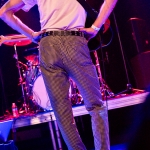 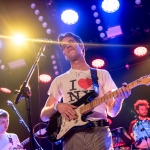 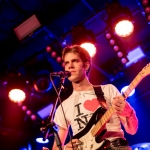 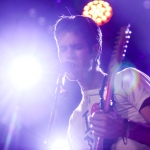 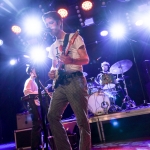