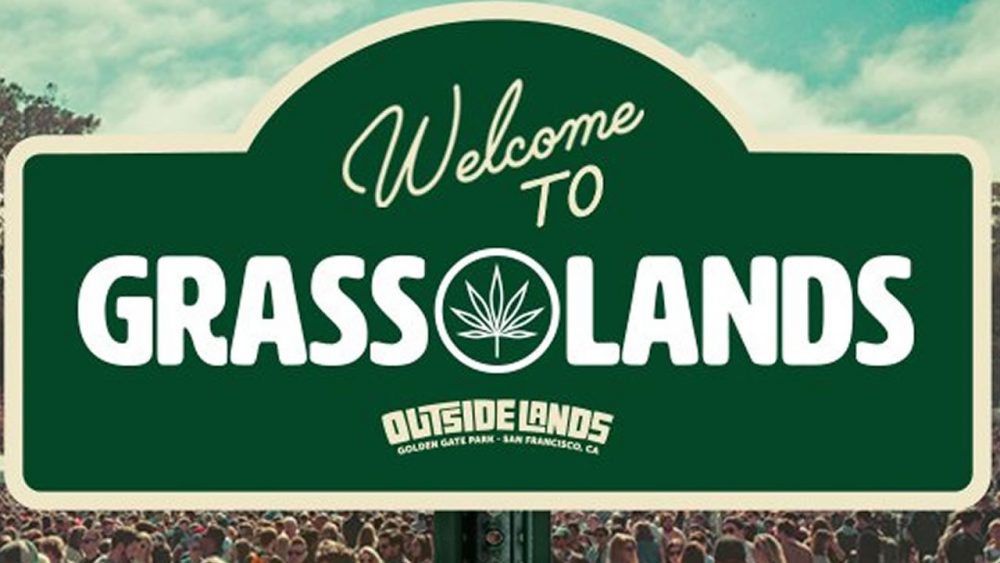 Outside Lands, the music, art, and gourmet food festival that already seemingly had it all, is adding a new focus to its already outstanding lineup of offerings–cannabis. The San Francisco festival has announced plans to debut a “celebration, education, and integration of cannabis products” when it hits Golden Gate Park in a few weeks, making it the first major music festival in the U.S. to embrace and curate a cannabis-centered experience. Grass Lands will join the award-winning Wine Lands and Beer Lands at the festival, and while no cannabis will be available for consumption onsite this year, there will be a delivery service partner represented on location. While this might be a disappointment to some, fans should take heart in the fact that Outside Lands is at least moving in a direction that could perhaps one day see cannabis integration into their festival in the near future.

Functioning as a sort of Town Square, the new area will feature spots like The Greenhouse, where cannabis enthusiasts can get educated on their chosen recreation from authorized “budtenders,” The Confectionary, which will have delicious treats, a cannabis-themed Farmers Market, an interactive “smell-wall” with botanical terpenes, and so much more. In addition, some of the leading companies in the cannabis and technology industries will be present, including Cookies, Ona.Life, Flow Kana, CannaCraft, Kiva Confections, Lemonnade, True Terpenes, Mesh Brands, Sunday Goods, Pax Labs, Jetty Extracts, Emerald Exchange, Barbary Coast, and more.

“Outside Lands is always exploring different ways to create a unique and memorable festival experience for attendees, while also celebrating our Northern California community. Much the way that Wine Lands celebrates Napa and Sonoma as the leaders in U.S. wine production, Grass Lands will shine a light on the area’s importance as pioneers in the cannabis world,” said Rick Farman, co-founder of Superfly, co-producers of Outside Lands. “With recreational marijuana now legal in California, there is so much to discover. We are excited to be the first major festival in the country to offer attendees the chance to learn about the latest in cannabis development.”

We personally didn’t really need another reason to attend Outside Lands this year, but once again the festival has managed to find a way to take their experience to the next level while also doing its part to contribute to ending the stigma around cannabis in the U.S. 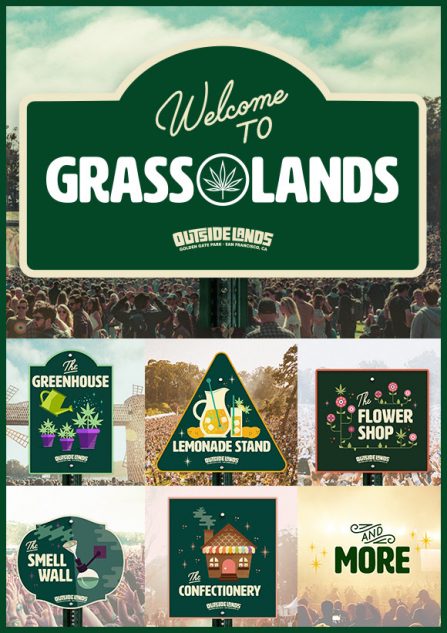 Outside Lands takes place August 10 – 12 at Golden Gate Park with The Weeknd, Florence and the Machine, and Janet Jackson headlining. Passes are still available here.