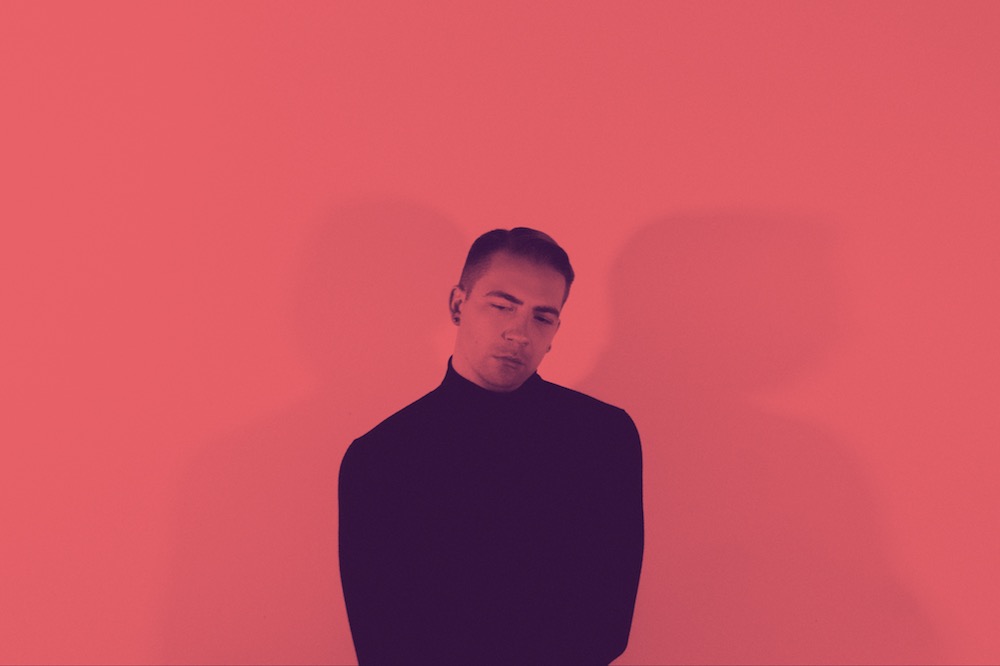 As if the original wasn’t heart-wrenching enough, Alexander Vincent has re-imagined his debut single to incorporate brass and strings. “I Won’t” came out earlier this year and despite having released just the one track, fans will see his versatility via its new rendition. You can also catch Alexander Vincent perform live at Madame Siam this Tuesday, August 21; grab tickets.

Alexander Vincent, born Alex Tanas, is a drummer first and foremost, and his electronic-driven music proves its power with Radiohead-like rhythms. “I Won’t” is a pained cry, but instead of needing help, Tanas tries to give it. The real tragedy is that his words go unheard, leading him to resort to silence. The video session is dimly lit with a few tight spotlights, where Tanas appears isolated despite the six-piece band sitting behind him. They blur the line of genre, translating atmospheric sounds into a physical performance.