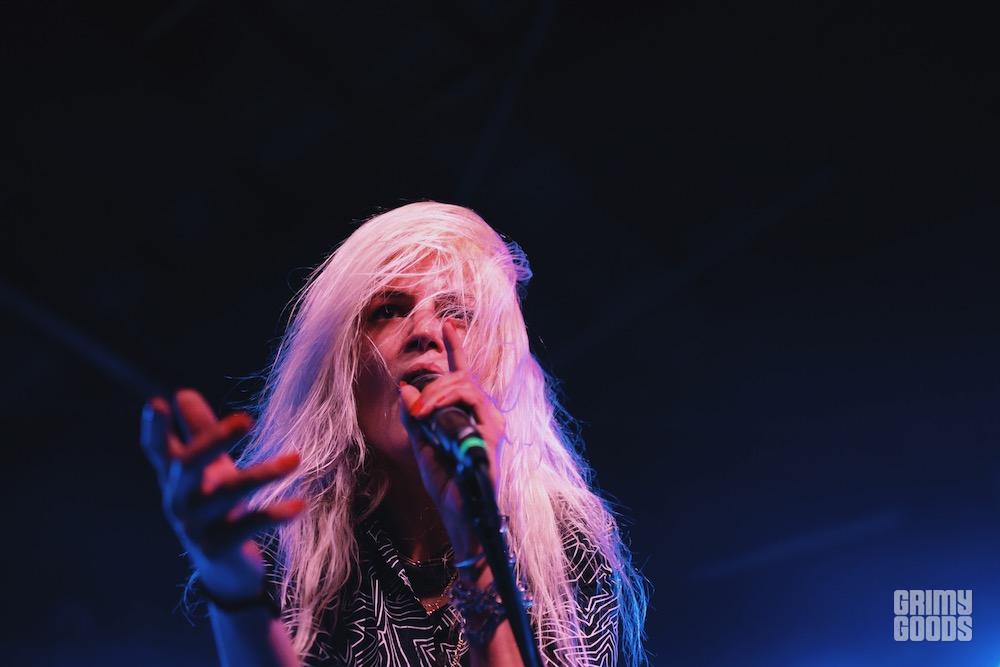 Just last year The Kills played the newly rebuilt House of Blues in Anaheim and while they crushed their performance at the newly polished venue, the duo found their true spirit when they played The Glass House earlier this week. For anyone who’s seen the band perform or even listened to their music, they are a veritable molotov cocktail of raucous passion, and that vigor explodes onstage in all its gritty glory. But if you give them a stage like The Glass House, a local venue that has all the raw energy of a punkish dive bar and the ravenous crowds to go with it, then you’re essentially pouring drums of oil onto a raging wildfire. Alison Mosshart and Jamie Hince thrived off the crowd, teasing fans by edging close to the small gap that exists between them and the people head-banging to each virulent riff. There’s something dually draining and vitalizing about watching Mosshart dip and swing onstage as she howls along to Hince’s fiery guitar work; as if every ounce of whatever energy she has left is being devoted to those erratic movements.

Yet, despite the obvious furious intensity behind the band’s music, the tempo of their shows are usually quite tame. Their songs roll and rollick to a rhythm constrained to the meandering blends of blues-rock and punk that bleed from them, which does nothing to detract from their fervor but rather elevates it. Mosshart and Hince aren’t wildly pounding out riffs onstage to the sound of inane percussion, instead, their music is rooted in a raw sensuality that relishes every melodic drip that is wrung out of their guitars. Mosshart’s husky murmurs and cutting croons are left to wander and lose themselves in the tangle of tones and layered melodies that make-up their songs, which transform them into more than just unhinged exertions of desire; rather, they are intensely complex. While the duo played songs from across their large discography, they focused in on their latest Ash & Ice, an album that really hones in on their exceptional talent at tapping into the convoluted nature of human emotion. The Kills make music for the angsty lover in all of us, Mosshart and Hince echo those feverish moments of messy loves and midnight rendezvous almost poetically in a manner that is coarse but honest.

Opening up for The Kills was Plague Vendor, a band that tore open the crowd with their wild kinetic energy and ended up winning over the entire venue with their unbridled enthusiasm. A band chalk full of insane riffs, brazen percussion antics, and armed with a deliriously charismatic frontman that could really howl, Plague Vendor was more than just a crowd pleaser before The Kills’ set. If there was one thing everyone was doing after their set, the end of which was met with calls for an encore, it was looking up this incredulously ardent band for later listening. If you ever see them on a bill in the future you’ll know without a doubt you’ll be getting an overdose hard rock hysteria before whatever band it is you’re there to see. 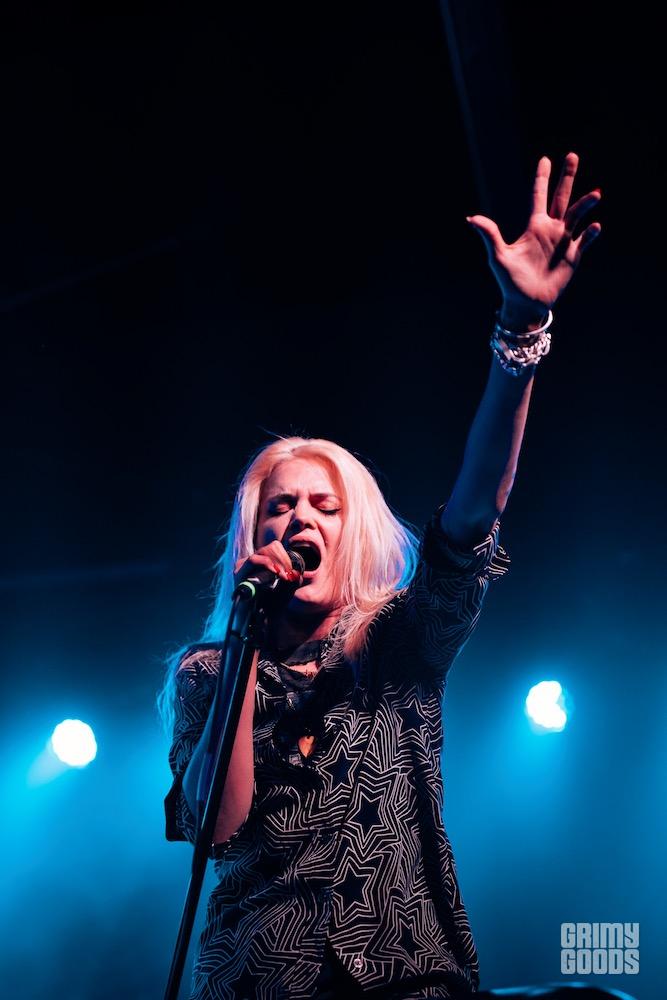 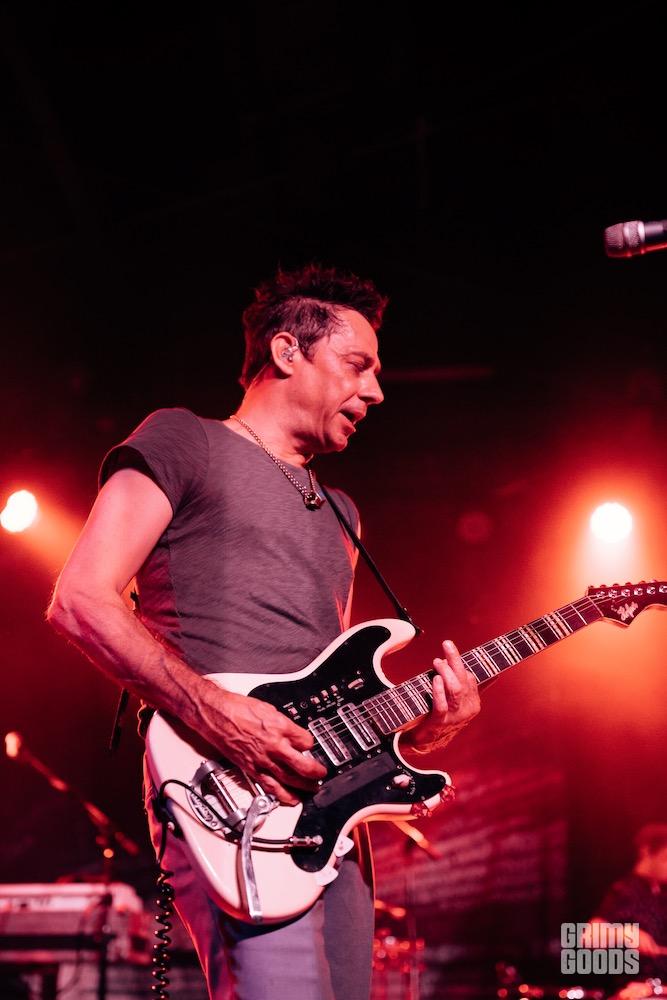 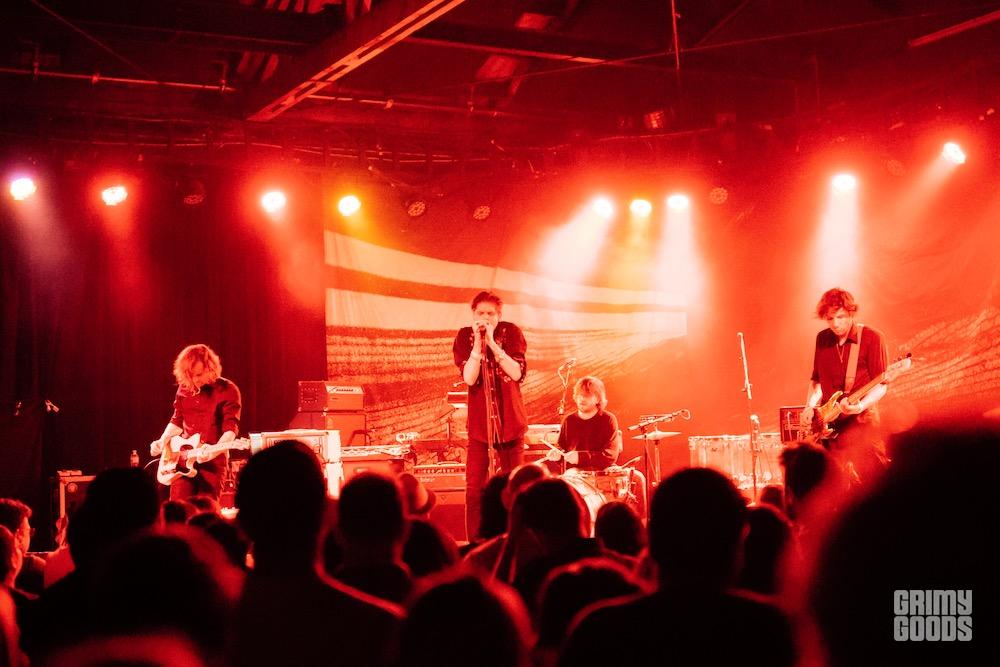 Plague Vendor at The Glass House by Steven Ward 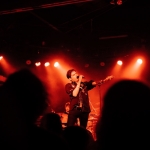 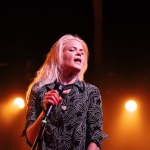 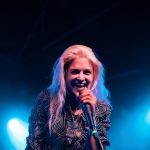 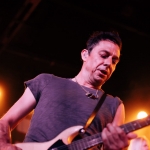 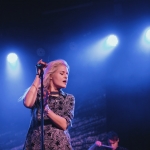 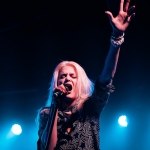 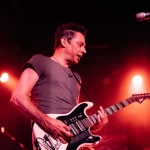 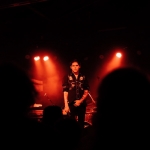 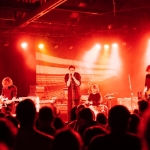 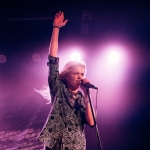 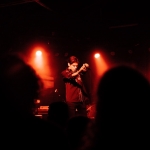 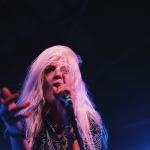