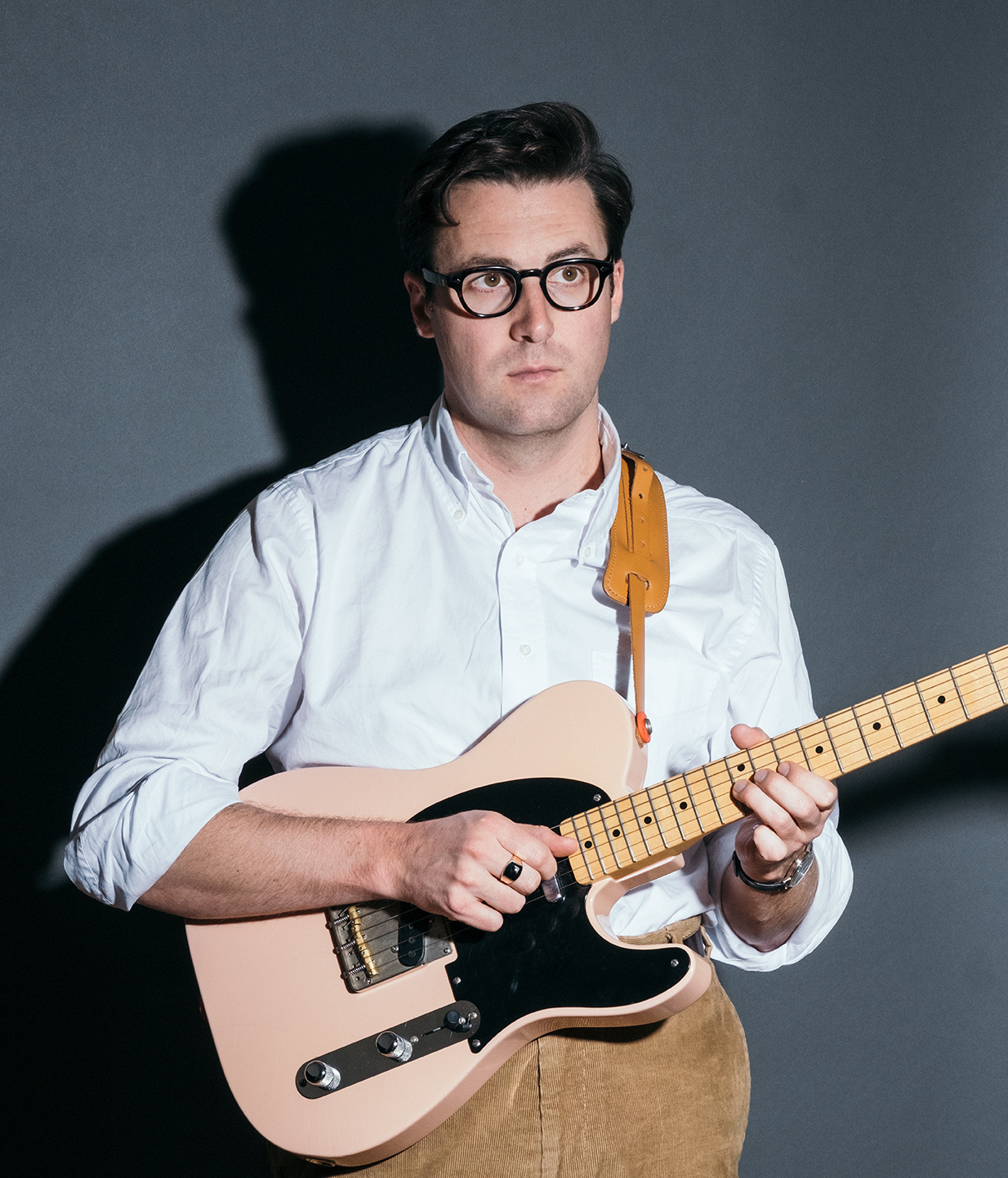 Stream the first single (“Song For Winners”) off Nick Waterhouse’s new album below! It’s definitely a sexy track with a gritty strut of its own.

Tickets to Nick Waterhouse at The Regent in Downtown Los Angeles are priced at $20 Advance / $27 Day of Show. Tickets go on sale this Friday, Jan. 11 at 10AM.

In addition to Nick Waterhouse’s Los Angeles show date at The Regent, he will also play a Santa Ana gig at Marty’s on Newport, along with a slew of U.S. and European tour dates. Check out the full list below!

GET TICKETS TO NICK WATERHOUSE AT THE REGENT!