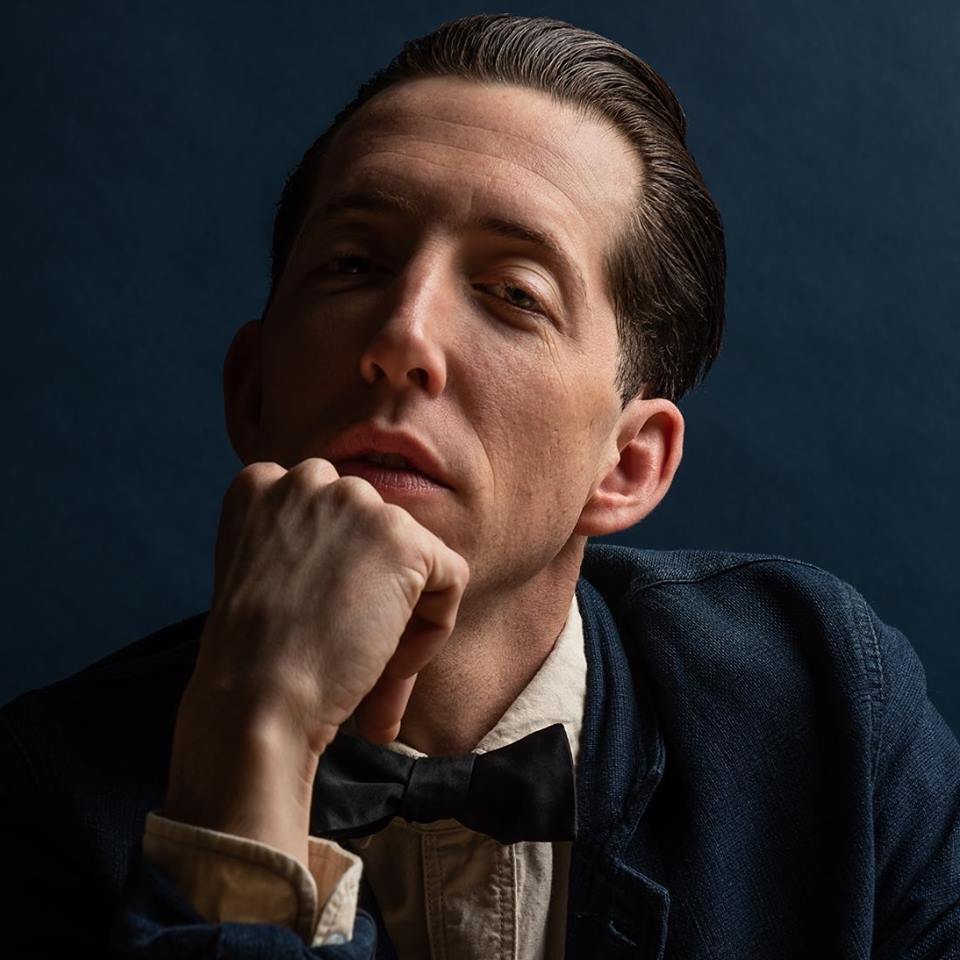 Pokey LaFarge is back in Los Angeles with a special performance scheduled for April 25 at Pico Union Project. The throwback rock ‘n’ roll artist is always an incredible time live. His unique gospel-pop sound is absolutely iresistible and will have you dancing and smiling from ear-to-ear.

LaFarge’s latest album, Manic Revelations was released in 2017 via Rounder Records. Cutting his first record in 2006, the St. Louis-based musician has eight albums to his name. We’re hoping to hear some new tracks at this L.A. gig!

GET TICKETS TO POKEY LaFarge at Pico Union Project!