We are barely getting used to these rather unusual cold days in Los Angeles and on a Sunday staying in is quite appealing. However, on this occasion, heading over to the Moroccan Lounge to check out Vikesh Kapoor was the best decision.

Kapoor’s discography is not extensive yet, but his songs are profound and engrave in your mind.  Originally from Pensylvania, Kapoor sang to a longing past in his hometown, to nostalgic love and common memories with socially conscious lyrics. The show was intimate and the night felt less cold through his soothing voice.  His songs are a serenade to the working class in semi-average scenarios that can you almost see, beautifully portrayed by their content.

A nice surprise was to catch Izaak Opatz, filling in for Matt Dorrien.  Heavily sentimental, a beautiful voice and the right chemistry to match Vikesh Kapoor’s emotion.  His performance was a fantastic prelude for the stories of the night. The artists are under the Mama Bird Recording Co. label, certainly worth exploring. 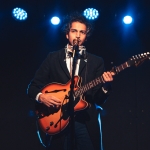 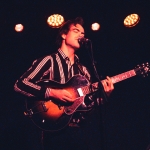 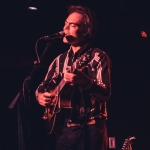 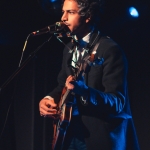 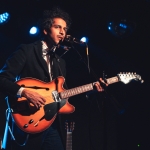 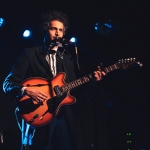 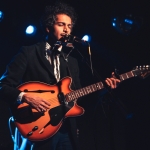 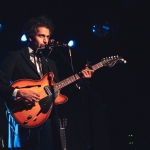 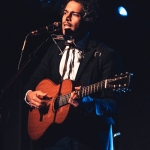 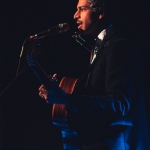 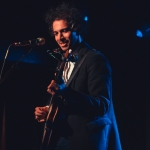