Saturday night at the Hollywood Palladium, James Blake played the final show of his Assume Form tour to a sold out and star studded crowd.

Khushi opened the evening, bringing heart and alternative electric energy to the gathering crowd. London based Kalim Patel, the man behind Khushi, sang and played the keyboard building his songs to energetic crescendos.

James Blake took his time coming to the stage, but this was the final show and I’m sure he was relishing the moment with his two band-mates.  When they took the stage, James Blake opened with the title track from the latest EP Assume Form.  The energy was as vibrant as the throbbing bass lines and flashing lights.  The performance was centered around the music.  Every song was beautifully executed and accentuated by the minimal stage decorations.  Blake promised to stick predominantly to the tracks of Assume Form but did play an unreleased track. He introduced the song saying it was about getting mentally healthy and how people don’t always support you on the journey.  The crowd resonated with this. After this song, he went back into the tracks of Assume Form. When I looked around the venue, everyone was having a good time, even if they didn’t know the words, they moved and smiled along. 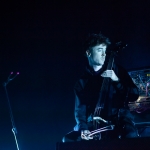 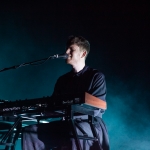 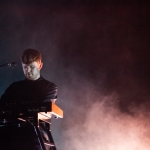 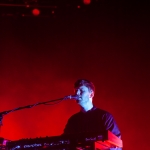 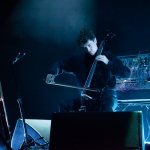 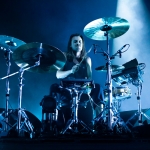 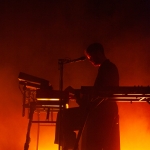 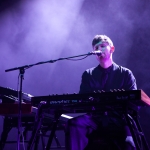 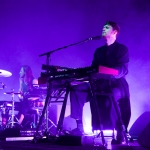 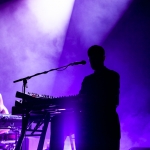 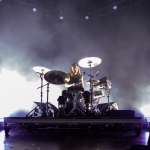 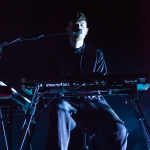 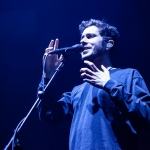 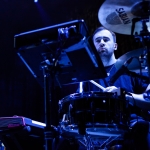 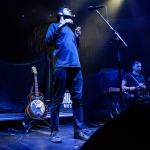 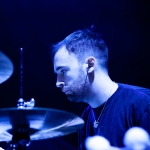 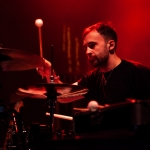 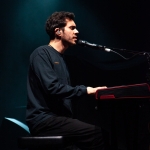 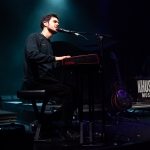