The Moroccan Lounge is not even two years old, yet it has hosted pretty epic shows that satisfy your music quest. J.S. Ondara, currently on tour promoting his album Tales of America, was no exception. This is the first time that I experience an African folk music singer-songwriter.

J.S. Ondara has a soothing hypnotizing voice. You can feel how your insides move when the first note comes out. A one-man show, Ondara and his guitar can make you tremble with a riff. During the performance, the singer-songwriter shared his journey from Kenya to landing in a Minnesota winter influenced by the sounds of Bob Dylan. Life placed him in the path of the American Dream and beyond that, his own music calling. His performance is witty and his narrative engaging. His lyrics share everyday love, dreams and common uncomplex scenes. Ondara even covered Nirvana’s Smells like teen spirit, with such delicacy and depth leaving the crowd astounded.

Lately, my favorite part about shows at the Morrocan Lounge is the on point pairing with the opener.

Canadian singer-songwriter, Cat Clyde was a delight. Her strong voice would take over the room in a dreamlike vibe.

A show pairing such as that of J.S. Ondara and Cat Clyde resonates with their voices over and over again. 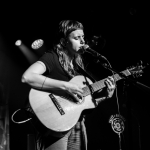 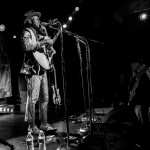 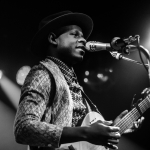 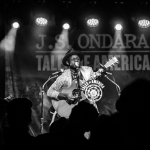 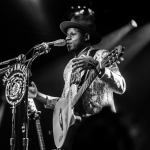 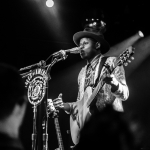 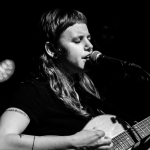 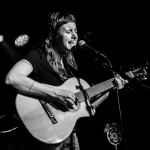 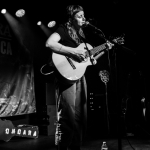 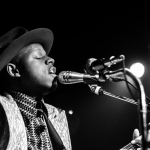 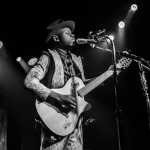 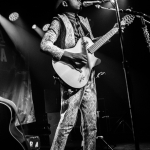