Nick Waterhouse brought the classic vibes through his rhythm and blues to the Regent last Friday.

Ben Pirani started the night off with a happy five-man backing band. Rocking an orange shirt they played smoothly, rhythmic flowing songs. Ben played tambourine and maracas while the guitarist, xylophonist, and keyboardist sang supporting vocals.  It’s worth noting the nimble hand moves of the drummer.

Nick Waterhouse took the stage with a full band to much applause. Mr Waterhouse’s setlist included songs off his new self titled album as well as some of the classics from earlier releases. The crowed loved the performance and I saw one couple swing dancing along.  The two person brass section brought an amazing energy to show, as did the stellar supporting vocals. 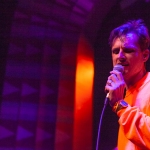 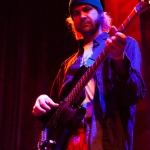 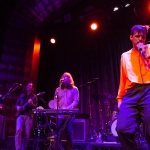 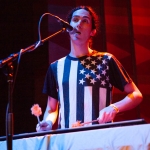 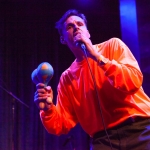 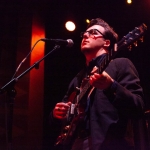 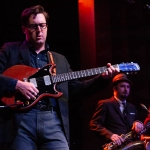 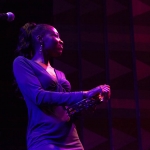 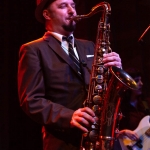 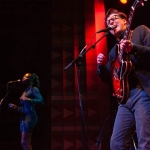 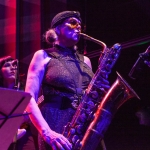 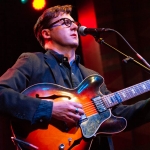 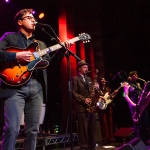 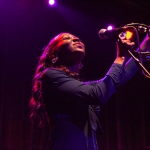