There is something about Santigold and the Hollywood Palladium. When her album 99cents came out, it was there where Los Angeles gathered for an explosive show. Now, Santigold returned to this venue, equally packed and relevant to her fan base. With familiar and new sounds, Santigold’s delivery seemed even stronger and rather mature.

Santigold’s “10 Years Golder Tour” comes 10 years after her debut album. During her performance, she shared how she is now a mother of two and things have changed, however her style remains unique.

At the Palladium, Santigold peformed all-time favorites like “Unstopabble” and scattered material from her discography, predominantly, her 2008 debut LP.

For a true fan, this was the Santigold show to be at. 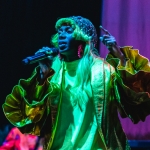 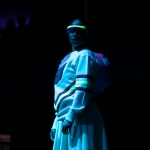 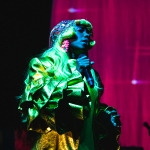 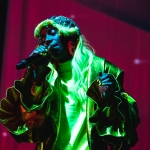 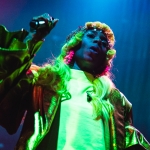 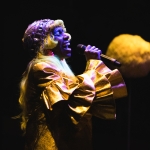 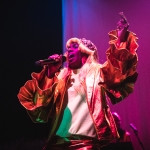 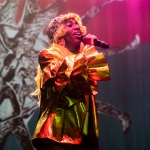 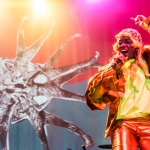 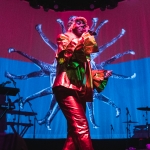 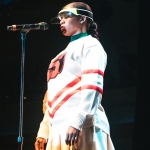 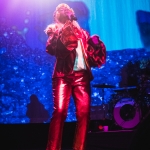 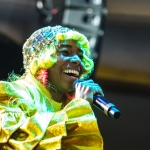 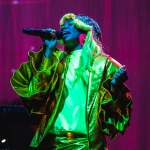