LA local band Wallows delivered a strong set of rock-n-roll to the loud adoration of their fans at the Fonda this past weekend. Before going their separate ways for the long weekend, Los Angeles’ hippest youth lined up for two days of Wallows at the Fonda.

Wallows has been around on the local scene for a while and recently rocketed into the limelight. In the first half of 2019 they made their Coachella debut and released their first full length album Nothing Happens via Atlantic. In addition to a wonderful sound, Wallows’ popularity has received a boost by guitarist and vocalist Dylan Minnette’s lead roll on Netflix’s hit show 13 Reasons Why.

The evening started off with Slow Hollows delivering a short but delightful set of their indie-rock to an already packed house.

Wallows soon took the stage and the house went wild.  Flowers were thrown and “I love you” was screamed by the masses.  The energy was equally high on stage as the three members made their way through the set list. This felt like a special show for the band.

I was up in the pit and watched as the band members soaked in the crowds adoration. Everything they had put into the band was being payed back to them by a packed Fonda crowd.  And the crowd LOVED them. The line to buy merch was so long that it snaked up the stairs to the mezzanine level. 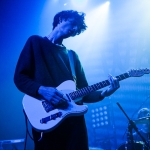 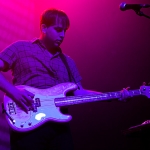 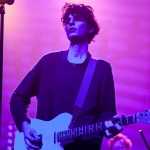 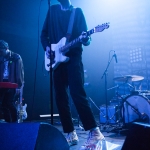 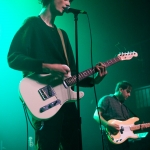 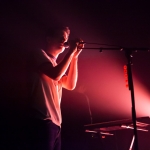 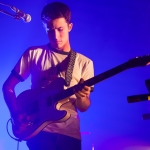 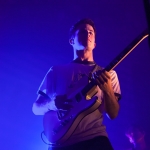 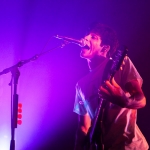 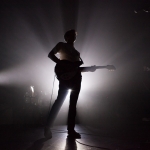 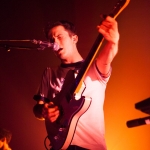 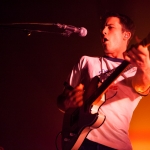 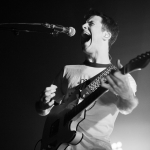 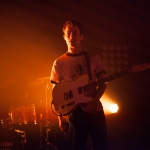 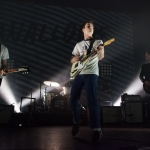 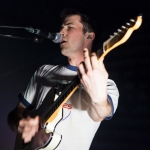 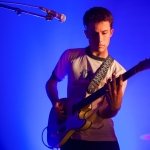