It was an indie rock takeover at the Wiltern this past Thursday night. The beautiful theatre we love, exceeded my crowd-size expectations when it packed in for the Snail Mail show.

The direct support was none other than the wildly talented Sasami. The LA-based artist has been on my radar for quite some time, initially as a member of the band Cherry Glazerr. Long story short, Sasami shreds. She’s quite the character on stage which is only more entertaining. She wore a long, airy white dress, and referred to herself as the Asian Wendy from Peter Pan. Her opening set was wild. She even brought out Lindsey Jordan of the night’s main event, Snail Mail. The two covered My Bloody Valentine’s “Drive It All Over Me.”

Once Snail Mail took the stage for their set, the fandom ensued. With her casual stage attitude, she acts as if she’s performing to a small show out of a garage. The band opened with the hit “Heat Wave” off her debut record Lush which blew us away upon its release last June.

The 20-year-old has paved quite the way for herself musically, alongside the other young acts in the indie-rock scene. It’s impossible to take your eyes off of Jordan. When she plays, and sings with such sincerity, you can’t help but sink into the words and melodies.

With a classically trained background in guitar, Jordan truly makes intentional sounds with her guitar, using the reverb only so you lock in more (as if you weren’t already). Her infectious songs cover the wildly relatable topics of teen angst and self discovery which only attract the massive fan base.

Snail Mail caught such acclaim for their debut record, and also made it clear that “being a girl is not a genre” in an interview.

It was quite the surprise to me when Snail Mail’s headline show at the Wiltern was announced. I had only before caught Snail Mail at the Roxy, The Glass House, and other small venues like the Bootleg! The attendance was definitely heavy, but it was still such a trip to see this band take the large Wiltern stage.

As the catchy melody to the bittersweet single, “Pristine” the crowd stirred and Jordan tried to keep her cool stature intact, however she couldn’t help but slip a few sly grins as the crowd screamed the song back at her.

The show inevitably came to an end with a few songs performed solely by Lindsey Jordan without her band. “I’m not making a new record for a fucking while; I’m tired.” Jordan addressed the crowd of her next song which is as new as a song could be. The untitled track had everything a Snail Mail song could have, with even more guitar stylings that almost resembled that small time artist, John Mayer.

She said she’d play one more song and that’d be that, no expected encore. She did in fact end with the song “Stick” off her 2016 EP, Habit. The room stayed enamored by Jordan’s gritty and demanding vocals which echoed in the theatre, while singing along with everything they had. 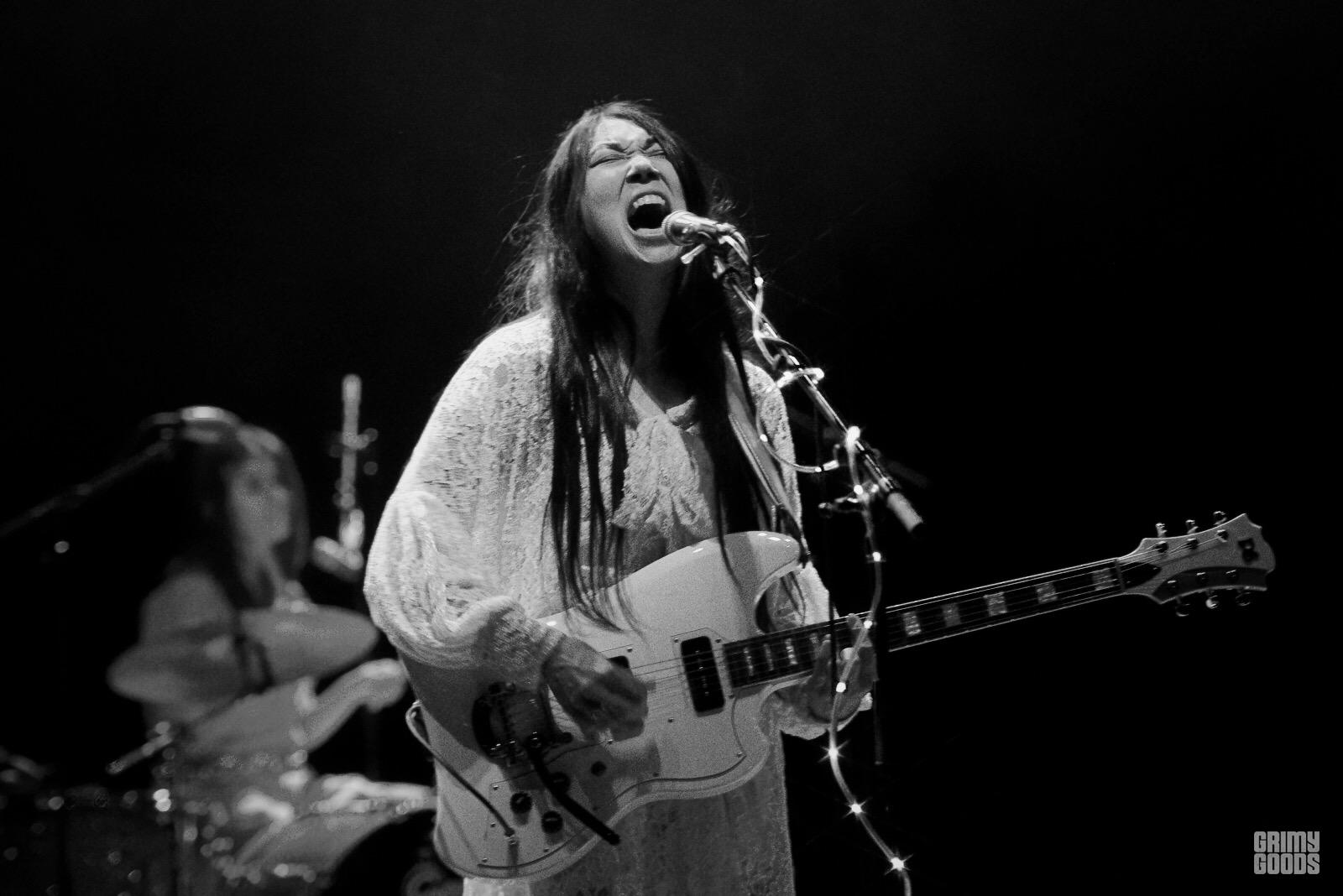 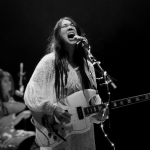 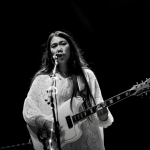 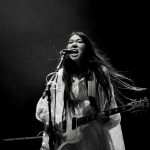 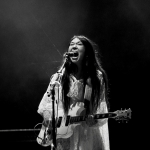 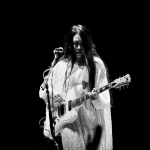 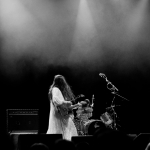 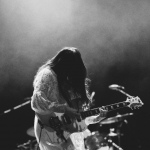 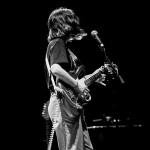 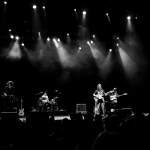 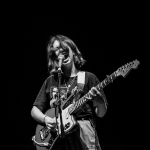 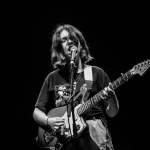 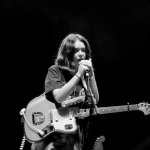 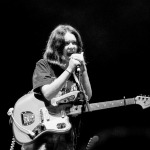 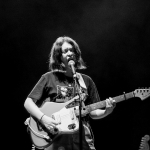 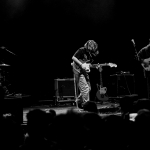 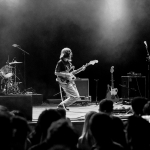