In 2016, the supergroup Prophets of Rage was born out of combining forces with some of the greatest bands you will ever see. Since then, members of Rage Against The Machine, Cypress Hill and Public Enemy have been making the rounds combining forces in epic ways. When Prophets of Rage show at The Mayan in Downtown Los Angeles was announced, tickets expectedly sold-out and a second show had to be added.

The Prophets of Rage concert at The Mayan this past Wednesday started with DJ Lord setting up the mood dropping the national anthem followed by homages to fallen music heroes like Jimmy Hendrix, Beastie Boys’ Adam Yauch, Wu=Tang Clan’s Ol’ Dirty Bastard and the list goes on. His selections fantastically lit up the night.

Once Prophets of Rage took the stage, the band started full force with their song “Prophets of Rage” (originally by Public Enemy). The energy stayed strong throughout the night. Their performance included songs from their current and former bands, as well as original Prophets of Rage tracks.

B Real (Cypress Hill) announced their new song “Pop Goes The Weapon” and the audience already knew the lyrics. Prophets of Rage’s joined skills are a sight to behold. The group lovingly shouted-out the late Chris Cornell and closed out the night reminding the audience to “Make LA Rage Again.”

Prophets of Rage had all kinds of greatness beginning til end. If you were there, consider yourself one of the really lucky ones.

More Photos: Prophets of Rage at The Mayan 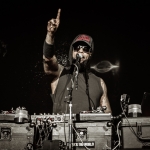 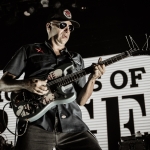 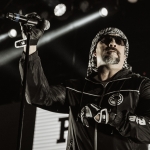 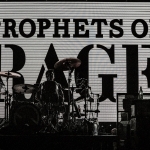 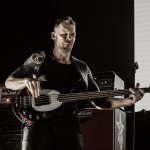 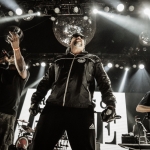 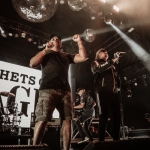 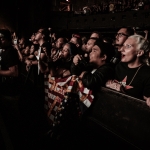 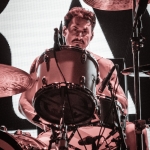 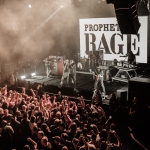 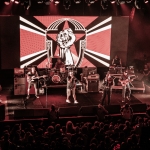 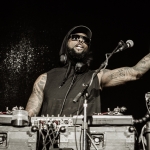 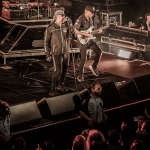 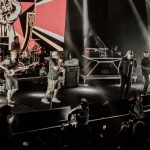 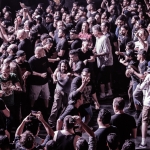 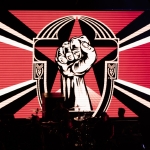 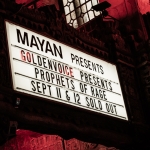 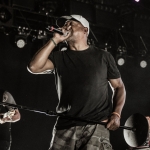 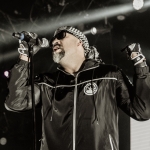 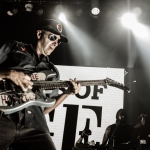 2 thoughts on “Prophets of Rage “Make L.A. Rage Again” with epic showdown at the Mayan”