The Aussie psych rock group POND made their way West and landed at the Fonda Theatre Sunday night, putting the cap on a brief US tour with a colorful palette of sounds. The band has a propensity for such things, as each release of theirs (particularly the latest two records Tasmania and The Weather) build on a wide-scoped wash of synths and rhythmic rock swagger, blending into this trance that would be hard for anyone not to pine over. With their set in Hollywood, they whole-handedly delivered that and more with their stage presence.

Band leader Nick Allbrook took notes from the likes of Bowie and Mick Jagger with his moves, a shape-shifter with a guitar and a flute at his disposal and performing gallantly along with the other members. The set consisted primarily of material from the previously mentioned albums, however POND snuck in at least one track from their three albums prior, all rollicking tunes that had Allbrook heading into the audience and the distortion searing through the Fonda Theatre’s passageways.

Opening for Pond was up-and-coming singer-songwriter Maraschino, whose music, much like the cherry that inspires the name, is pretty damn delicious 80’s-inspired psych pop, a pretty energetic band that also featured a flautist. Coincidence? 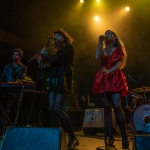 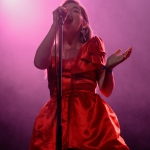 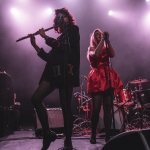 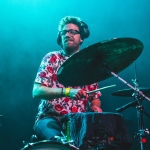 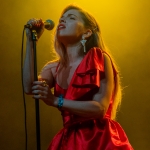 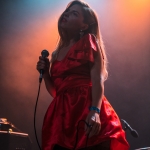 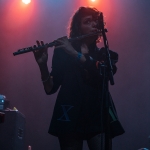 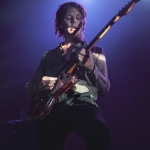 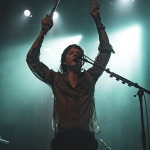 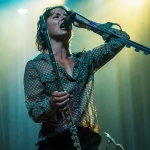 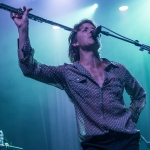 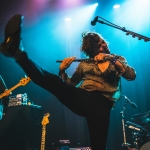 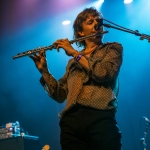 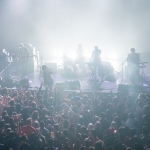 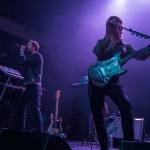 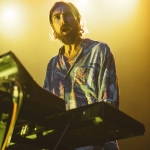 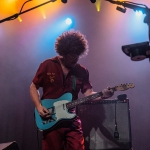 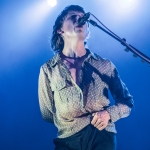 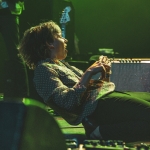 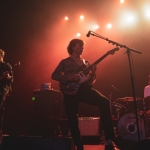