“And the stone walls of Harmony Hall bear witness.”

So sings Ezra Koenig to an amphitheater of over seventeen-thousand faces, the words resounding off the stone floors of the Hollywood Bowl through the chilled air. And the lines of “Harmony Hall,” beyond its disillusionment with what should be considered sacred and righteous, carried an elusive weight with them as Vampire Weekend delivered it near the end of their massive set.

Koenig and company have always afforded a touch of the sublime in their songs, a gentle pining that sometimes gives over to existential angst, and is tempered by both Koenig’s whimsical songwriting and the band’s ecstatic melodies. Vampire Weekend’s sonics are massive but spacious, leaving a breadth of emotion between a collection of riveting guitar riffs, crisp percussion backings, layered choir crescendos, and a whole other multitude of multi-instrumental feverishness that lent itself entirely to the colossal size of the Bowl itself.

Here, the classical tendencies of piano-driven pieces like “M79” and pseudo-religious anthems like “Worship You” felt orchestral in size and overwhelming in their emotional scope. Squeezing thirty songs into their near two-hour set at the Hollywood Bowl, Vampire Weekend gave the sold-out crowd almost the entirety of their discography, even offering up a moment near the end to take requests from the crowd—which resulted, amongst giftings of “Ladies of Cambridge” and “Giving Up the Gun,” a delightful partial of Thin Lizzy’s “The Boys Are Back In Town,” which Koenig and company knocked out of the park.

And there were near a dozen moments like this that crystalized the show in all its deliriously euphoric glory. About half-way through their set Koenig invited the sisters of Haim onstage to sing “This Life,” with Danielle remaining to sing a touch “Hold You Now” and then at again in finale for what was without a doubt the most beautiful moments of the night with their duet on “Jerusalem, New York, Berlin.”

But one of the bigger joys spread across the night was just the reminder of how kinetic and sonically potent Vampire Weekend is live. Even the more tame pieces on Father of the Bride burn excitedly with their guitar-forward rhythms—of which guitarist Brian Robert Jones and bassist Chris Baio often stole the show with. “Bambina” bounced with as much joyous elasticity as “A-Punk”; the more subdued but bass-groovy “Sunflower” echoed “Oxford Comma”; and “Unbearably White” found a heartstring of such beautiful melancholy as “Step” and tugged on it gingerly.

For all intents and purposes, Vampire Weekend rolled out all the hits and then some. Even giving a wildly cacophonous and heady play of “NEW DORP. NEW YORK” from Koenig’s collaboration with SBTRKT. “Hannah Hunt” cut to the bone with that final chorus howl as it always does; and “Ya Hey,” the semi-final song they offered up that night, gushed with all the existential dread and cathartic release that comes with singing in tandem with thousands of other people its words.

There’s a breadth of life covered in such an ambitious delivering of music that Vampire Weekend so effortlessly offers; and the stones, the night sky, the hills—and seventeen-thousand people—all bear witness to it. And for just a few hours there’s a bit of harmony, fragile and temporary, given life there. 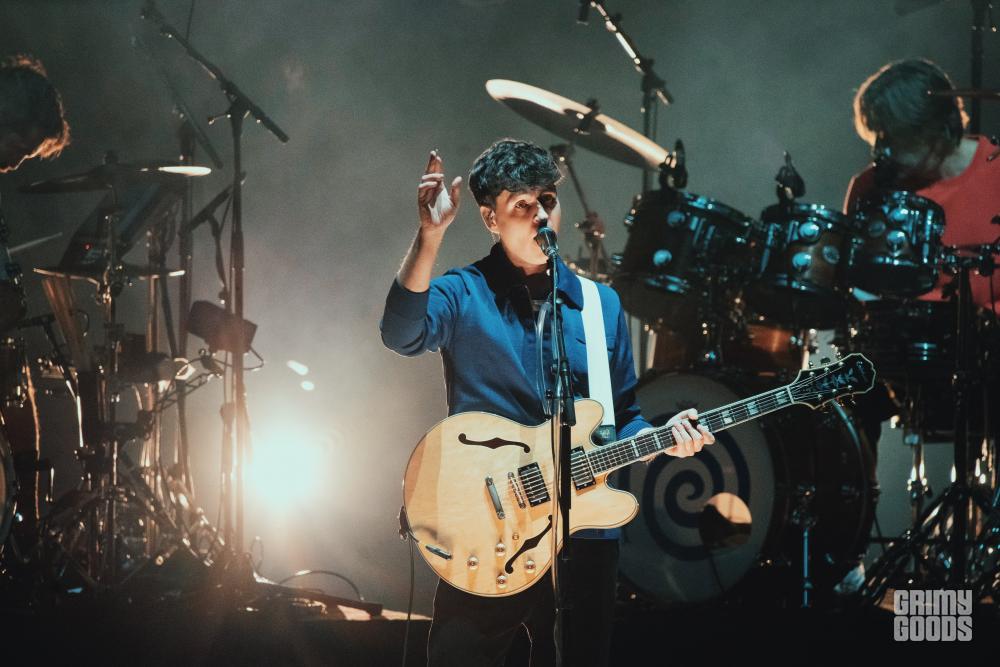 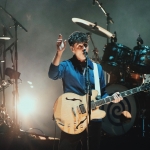 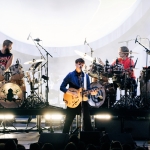 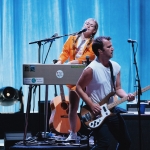 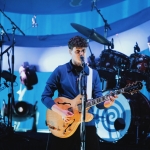 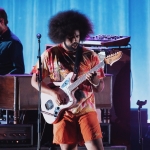 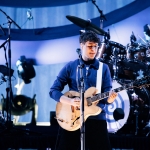 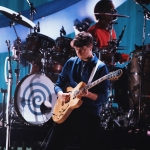 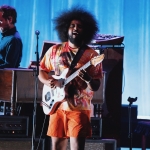 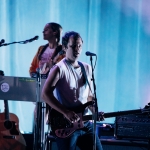