The Theatre at Ace Hotel sold out on Wednesday night for a truly beautiful show. Dallas Green of City And Colour was in town to play a solo gig at none other than the gorgeous theatre. Fans packed in and took their seats with whiskey in one hand and wine in the other. Casually walking to center stage, Green greeted the room with a simple wave and forewarned us that he’d be playing a lot of sad songs. The acoustics in the room were delicately rich as he began strumming along the chords to “Fragile Bird” off his third record, Little Hell.

If it was attendees’ first time seeing Dallas / City and Colour live, they instantly understood why he’s a must see. With a truly unmatched voice, he takes these beautifully written songs and transports you into this world of sorrow, understanding, and love.

The latest and sixth record, A Pill For Loneliness just released earlier this month via Dallas’ own Still Records. The record is nothing short of perfection as far as Dallas’ reputation goes. The unique solo set covered a gorgeous range of his songs with the greatest blend of new and old songs.

If you’re in the L.A. area on Thursday night, you can catch City and Colour with a full band over at the Fonda Theatre.

More Photos: City and Colour at Theatre at Ace Hotel 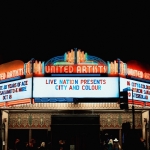 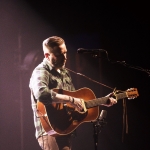 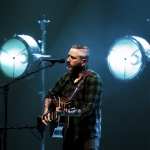 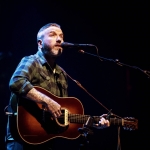 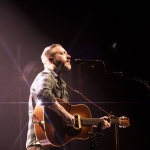 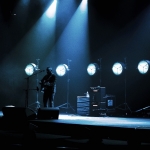 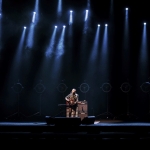 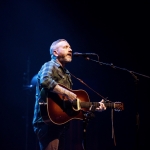 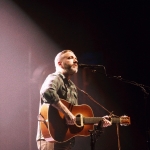