This Sunday was a good day for audiophiles. While Drake was busy getting booed off stage over at Camp Flog Gnaw, fans of progressive electronic were gathered at the Hollywood Forever’s Masonic Lodge to watch a string of visionaries perform: TEEBS, Anna Wise and YUK.

YUK delivered an impressive DJ set. The crowd vibes with him as the orchestrated complex drops. When the audio cut out for a second, everyone was super supportive and when the music came back, cheers erupted.

Anna Wise is a visionary and impressive artist to see live. She started her set out in stillness. Picking up the microphone, Anna began to construct vocal layers with her loop peddle, working in distortion and reverb to construct a sonic background for her first song. As she moved through songs off of her debut album ‘As If It Were Forever,’ it was easy to see her talent.

Teebs took the stage and thanked everyone for coming to his sold-out show. He explained that he wanted to explore new directions and work with new people while crafting his latest album ‘Annica.’ TEEBS then sat down behind his mixer and got down to the beats. It was really wonderful to watch TEEBS and the musical guests he brought to the stage move through the new music that clearly was such a labor of love

Words and photos by John Furth 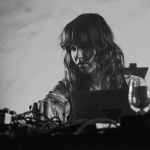 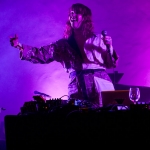 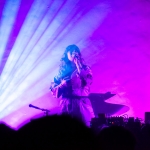 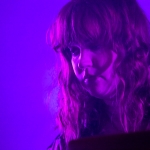 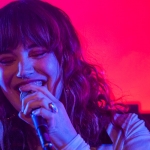 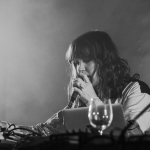 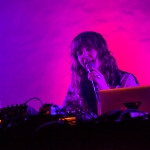 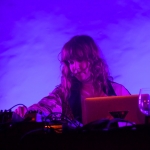 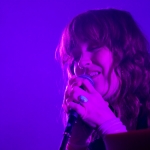 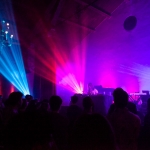 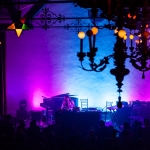 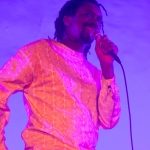 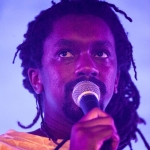 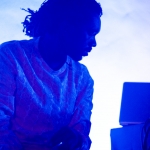 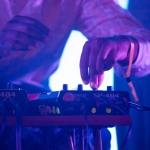 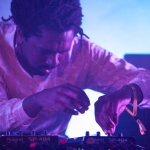 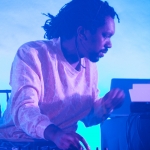 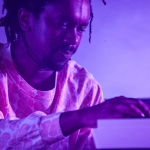 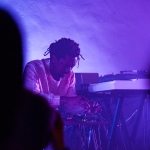 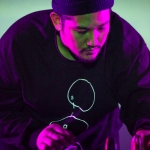