Opening the night was Iranian singer, Azam Ali, who was well aware of her fortune to be asked to participate. She more than once referred to it as history in the making and it was clear she has been a lifelong fan. Ali’s music is transcendent described as Sufi electronics, acoustic world music, or contemporary Middle Eastern but what it really is, is eternal and nonspecifically spiritual. It’s a sound that makes sense in any time in human history.

Bauhaus started behind a few blue pillars of cloudy light. Peter Murphy slinked onstage and stuck his silver topped cane directly into one of the beams which seemed to fill the room with electricity. Murphy is the ultimate showman and played with light and shadow throughout the 19-song set.

Joining Murphy were all four original members: mohawked and leather-studded Daniel Ash on guitar, bassist David J who stayed behind his sunglasses all night, and Kevin Haskins on drums who was often joined on his riser by Murphy who played a xylophone and melodica while projecting larger than life shadows on the back curtain.

Bauhaus played favorites that could not have been heard live by anyone younger than Gen X and finished with two encores including their beloved cover of “Ziggy Stardust.”

Murphy was in great form no hint of health issues from his heart attack earlier in the year which did nothing to diminish the devilish glint in his eyes. The gathering of goths young and old who danced the night away certainly got what they paid for. It remains to be seen if Bauhaus will continue to treat their fans to future events or if these three nights will go down as their last shows in their history. 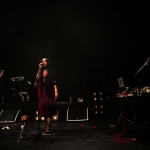 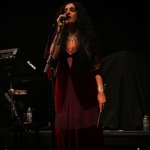 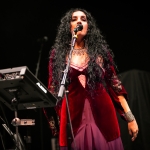 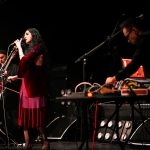 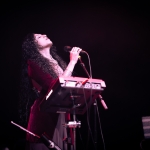 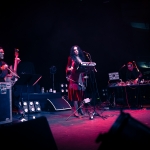 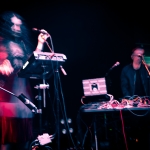 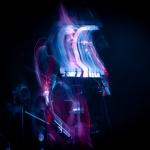 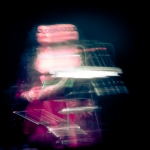 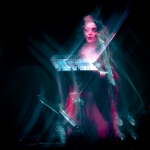 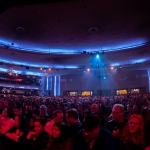 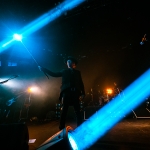 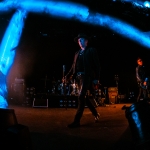 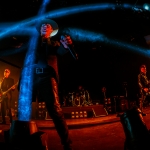 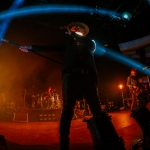 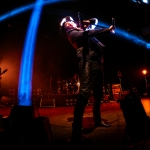 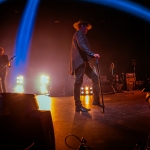 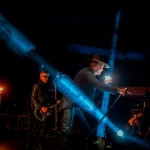 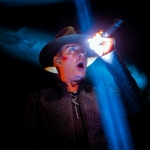 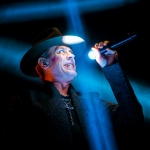