The El Rey hosted a trio of guitar centric bands this past Tuesday. Matchstick Skeletons were first to take the stage and put on a no holds barred rock show. Everyone in the band left it all on the floor and the crowd ate it up. They were heavy and bluesy dipped in early nineties grunge.

Middle position went to Des Rocs who pretty much stole the show. Des Rocs is Danny Rocco with Eric Mendelsohn deftly holding down bass and the happiest drummer Will Tully who was a beat machine while still managing staggering stick flips. Des Rocs brings passion and fun to their shows including Rocco’s impressive moments of behind his back guitar playing. The vibe is upbeat and the songs are catchy which is clearly why they have been getting so much attention lately even from the likes of rock gods, The Rolling Stones, who Des Rocks scored an opening slot with.

Headlining the night was The Glorious Sons who set seemed to get less and less joyous and the night went on. Front man, Brett Emmons was fully engaging the audience and the rest of the band had all the rock moves but seemed to be phoning it in abit. By the end of the night Brett was aggressively calling out Los Angeles in relation to their small town upbringing. The night was gritty and guitar heavy, a great night of rock and roll. 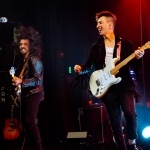 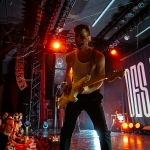 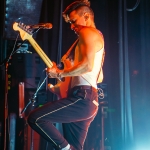 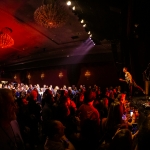 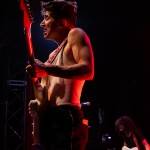 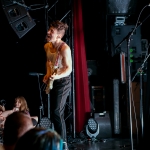 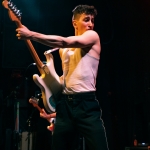 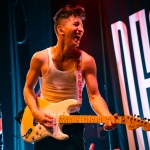 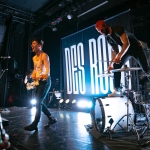 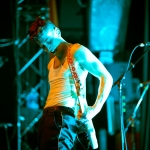 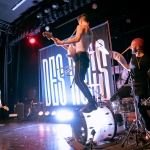 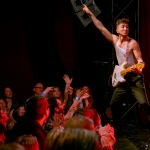 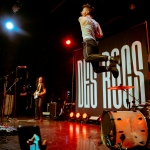 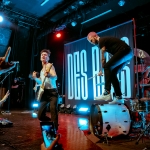 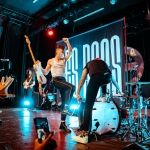 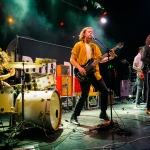 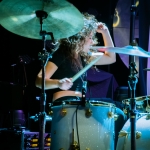 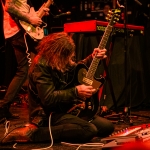 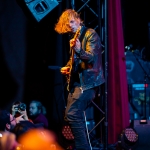 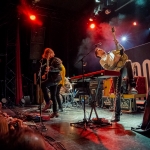