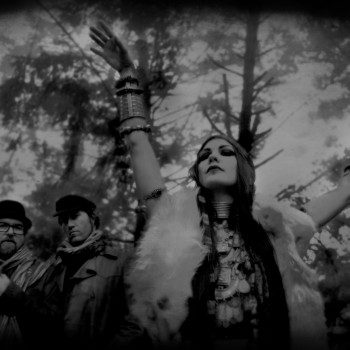 Win Tickets to Beats Antique with Lettuce at Club Nokia

Beats Antique Calling all Beats Freaks! If pulsating rhythms, magical sounds and jaw-dropping movement and dance gets you all riled up, then be sure to check out experimental electronic/world fusion outfit Beats Antique when they co-headline with funk maestros Lettuce at Club Nokia on Friday, February 12th. Funkify your life, get ready to dance your […] 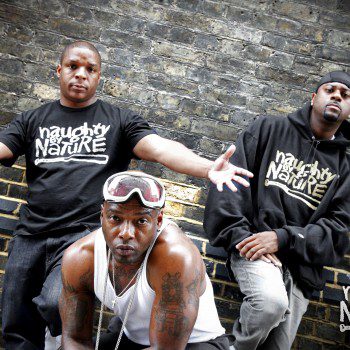 Win Tickets to Naughty By Nature at The Regent Theater

The kings of hip-hop party anthems, Naughty By Nature (Vin Rock, Treach and DJ Kay Gee) are back on the road with their official Kick Off Tour, a 25th Anniversary celebration, that includes a special stop at The Regent Theater on Thursday, February 11th. From their old school hits, such as “Hip Hop Hooray” to […] 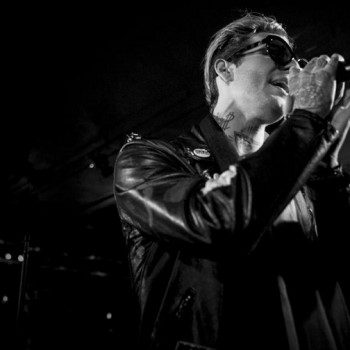 Win Tickets to The Neighbourhood at the Fox Theater Pomona

The Neighbourhood are at it again, this time headlining a SOLD OUT show at the Fox Theater Pomona on Friday, February 5th. The five-piece band has been on an extensive U.S. tour in support of their second album, Wiped Out!, released last year via Columbia Records. Grimy Goods had the opportunity to give out tickets to […] 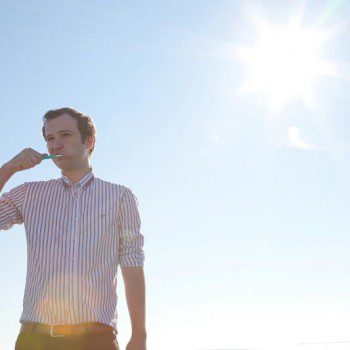 Win Tickets to Baio at the El Rey Theatre

You probably have seen Chris Baio playing bass as a member of the baroque pop band, Vampire Weekend. Last year marked the release of his debut album, The Names, for his solo project Baio. Baio began in 2012, kicking off with an EP and his first complete track, “Sunburn Modern”. You can check out his latest single […] 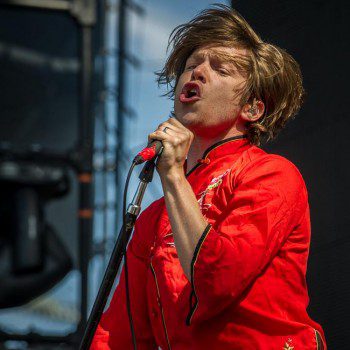 Win Tickets to Cage The Elephant at IHeartRadio Theater LA 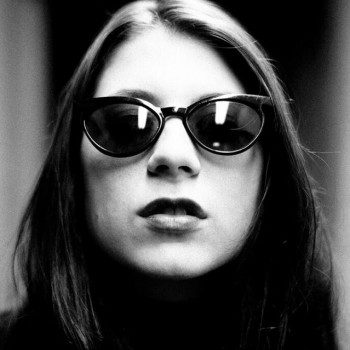 Win Tickets to Kitten at the Fonda Theatre

We’ve interviewed the lovely Chloe Chaidez of Kitten and we’ve seen the synth pop group perform nothing short of electrifying, heartfelt, and unforgettable music. There’s no damn excuse to miss this badass show which will be touching down at the Fonda Theatre on Saturday, January 30th. The band has also mentioned on Facebook that their new EP […] 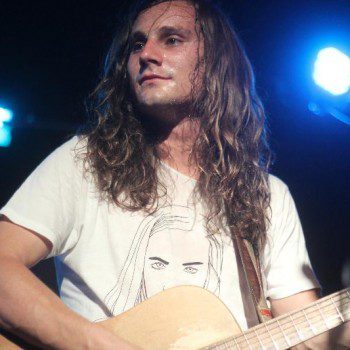 Win Tickets to Futurebirds at the Echo

You could probably hear a Futurebirds song playing in the background as you make your way across the California coastline or on your way to your road trip destination. We last caught the Georgia band playing at The Echo where they put us under their spell with a country rock set. Catch them as they make their […] 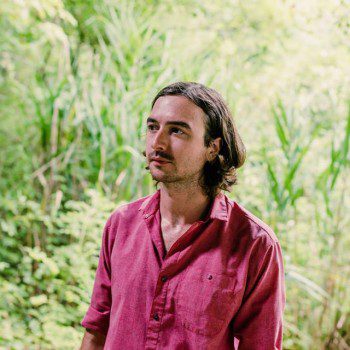 Win Tickets to Martin Courtney (of Real Estate) at The Echo

Martin Courtney may be better known as the front man of Real Estate but the singer-songwriter has shifted gears, sharing his new solo project with fans and new listeners alike. Hear new stripped down tracks from his latest album Many Moons, available now via Domino Recording Co. Sway on to all the new tunes, including catchy single […] 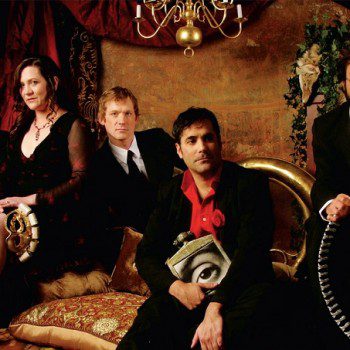 Win Tickets to DeVotchKa at the El Rey Theatre

A fun fact about the multi-instrumentalist band, DeVotchKa, is knowing they toured as Dita Von Tesse’s backup band (trivia fact!). But what’s even more fun is knowing they’ll be headlining the El Rey Theatre on Saturday, January 16th. Based in Denver, Colorado, DeVotchKa made their breakthrough with the song, “The Winner Is”, featured on the soundtrack of the 2006 film, Little Miss Sunshine. That […] 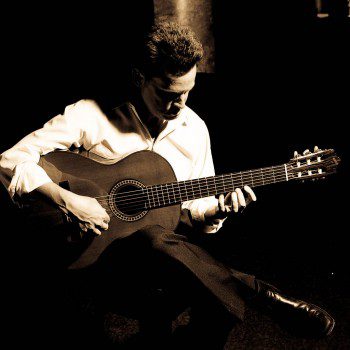 Last year was a productive one for indie folk singer-songwriter Sun Kil Moon (aka Mark Kozelek) who released his 7th full length, Universal Themes, a free EP Down in the Willow Garden, and a spoken word album Dreams of Childhood, which he collaborated on with Argentine actor Nicolaus Pauls. Before that, he made a significant mark on […]