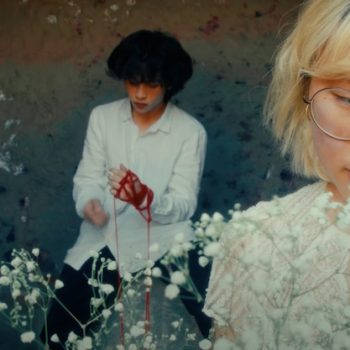 Babebee is back with a rework of their recent single “stranded,” welcoming the hyper-pop talents of angelus into the track. They actually just released their second album this year as well, coming in the form of the sprawling Mind Over Matter, which they followed with two new singles “stranded” and “BACKWARDS.” If you’ve yet to […]