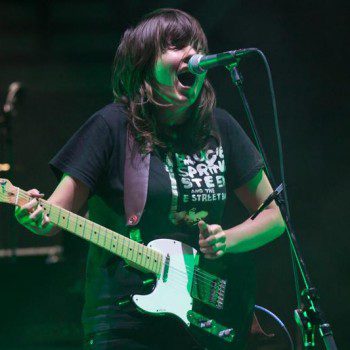 The first concert I ever saw was Oasis in 2005. Tuesday night, I was at the Hollywood Bowl, one of the most iconic music venues on the west coast, to see Blur — their biggest rivals in the Britpop invasion. As I took in a momentous, nearly two-hour performance from Damon Albarn and his mates, […] 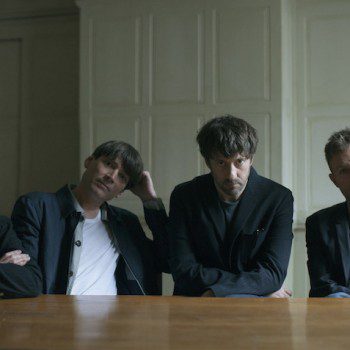 Prepare to freak out! Britpop sensations Blur will be back on American soil and ready to knock your socks off this upcoming October! The band is scheduled to play a select handful of North American tour dates, including an absolute, must-see show at the Hollywood Bowl on Tuesday, October 20th. After taking a break from […] 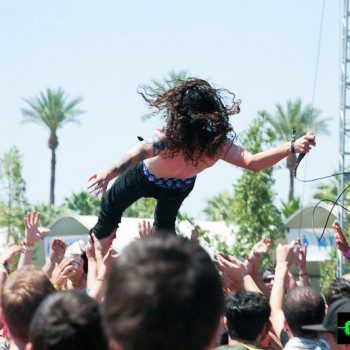 2 CHAINZ I’m not into “flash-rap,” but I am into real hip hop and 2 Chainz is all about the bling bling. We opted to check 2 Chainz just for the pure novelty of witnessing the flashy, big-ego-ed rapper live and it was rather lackluster as friends had mentioned about his weekend one Coachella performance; but […] 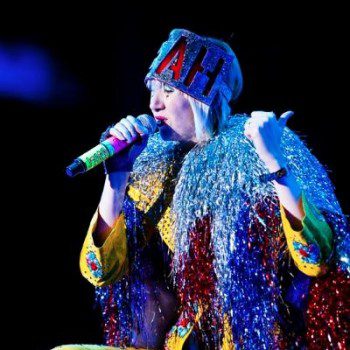 Last night kicked off day one of Coachella weekend two. It was hot, it was dusty, it was dry as hell — my allergies were going crazy with their own multiple personalties — however, the music was incredible and made all my ailments disappear will in the presence of such breath-taking performances. The YEAH YEAH YEAHS were […]