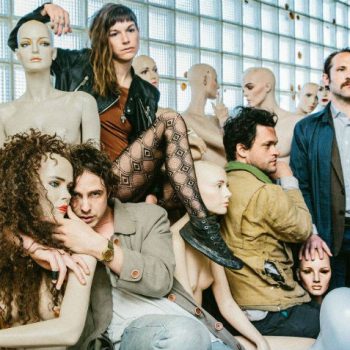 Oklahoma rockers Broncho are back on tour in support of their third studio album, Double Vanity, due June 10th via Dine Alone Records. The much anticipated follow up to 2014’s Just Enough Hip to Be Woman, features heady, evolutionary sounds as featured on their first single, “Fantasy Boys.” Hear it live first when they headline Teragram […] 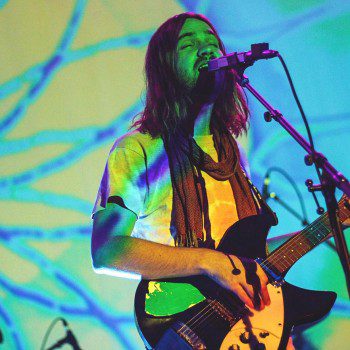 It’s Coachella week, and as part of Goldenvoice’s massive roll-out of Coachella sideshows, Tame Impala came to the Fox Theater Pomona last night to showcase their latest music. The Aussie psych rockers debuted two new song last night. Both “‘Cause I’m a Man” and “Let It Happen” were recently shared on Grimy Goods as Tame […] 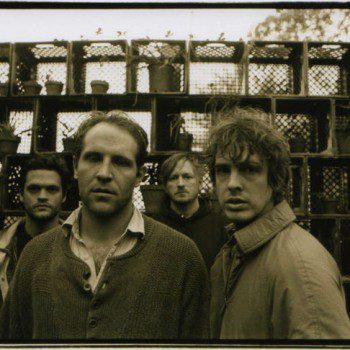 Win Tickets to Broncho at The Echo

Oklahoma trio Broncho throwback to the 1970s punk rock hey day, with some garage pop flair and a whole lot of energy that will have you shakin’ in your boots when they headline The Echo on Saturday, September 7.  Their debut album Can’t Get Past the Lips is out now, but don’t just listen to […] 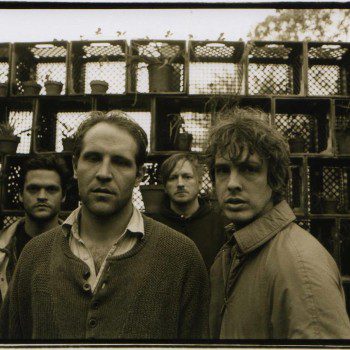 Just Announced: BRONCHO at the Echo

Oklahoma’s garage-punk quartet Broncho play the Echo on Saturday, Sept. 7.  We last caught BRONCHO at the Echo this past March and it was quite the packed show! Their debut album Can’t Get Past The Lips is out now and sounds great live. Don’t miss this opportuity to see BRONCHO live at the Echo with support from Mozes and The Firstborn. Tickets […] 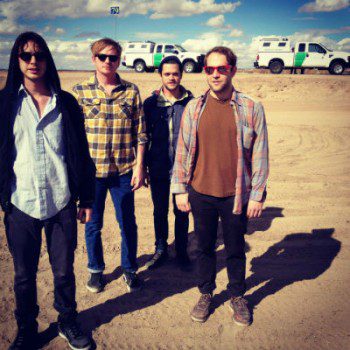 Oklahoma’s garage-punk quartet Broncho play the Echo stage on Thursday, March. 7.  Their debut album Can’t Get Past The Lips is out now, but you can hear them kill it live. With supporting acts White Lung, Nu Sensae, and Audacity on board, get ready for a gritty rock n’ roll party! The night’s event starts at […] 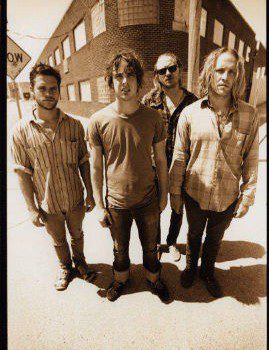 Contest: Win Tickets to Broncho at the Satellite (September 21, 2012)

Oklahoma 4-piece Broncho play the Satellite on Friday, September 21.  Broncho are on tour now in support of their debut album Can’t Get Past the Lips (Guestroom Records/CQ Records).  The group’s punk rock energy melds with gritty garage pop, and their powers combine to create an undeniably fierce musical force.  Badassery precedes with support from […]