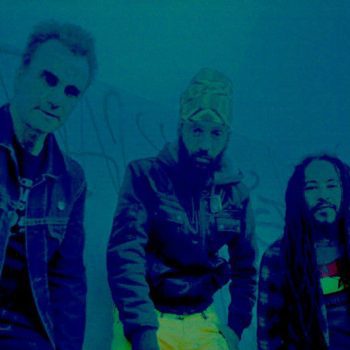 Win Tickets to Todos Tus Muertos at The Echoplex

Argentina’s Todos Tus Muertos fuse together an electrifying and eclectic mix of rock, punk and reggae fueled by politically progressive messages and raw, honest energy and they’ve been doing it since the late ’80s. Don’t miss this rare opportunity to celebrate the band’s 30 year anniversary and hear them jam live at The Echoplex on […]