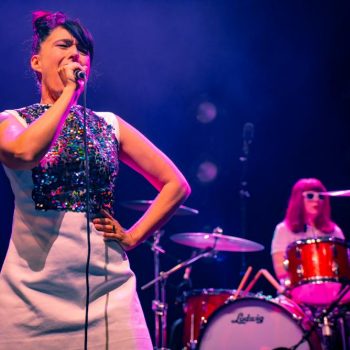 The day Brett Kavanaugh was confirmed to the Supreme Court, I did something I hadn’t done in a long time. I blasted Bikini Kill’s “Resist Psychic Death” on repeat to combat the overwhelmingly sharp pain that periodically breaks through the numbing despair of our post-Obama news cycle. Driving down Silver Lake Boulevard screaming at the […] 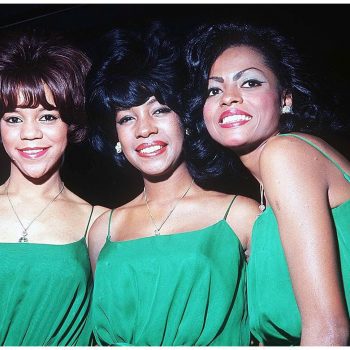 Vintage Gold: America’s Most Successful Vocal Group in The Supremes

At the height of their rise in the mid-1960s The Supremes had risen to become—and still remain—America’s most successful vocal group, even rivaling The Beatles in terms of international popularity. Although the lineup changed dramatically throughout their run the core group of Florence Ballard, Mary Wilson, and Diana Ross are often recognized as the definitive lineup responsible for […] 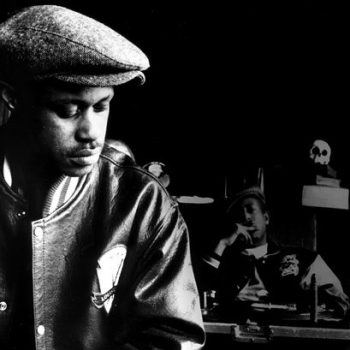 Known best for fuzing Jazz and Hip Hop in a revolutionary, yet copacetic way, Keith Elam AKA Guru (Gifted Unlimited Rhymes Universal) had a knack for combining different styles of music as well as mastering socially conscious songwriting. Guru, who passed away in 2010, left a discography spanning decades that continues to inspire and entertain […] 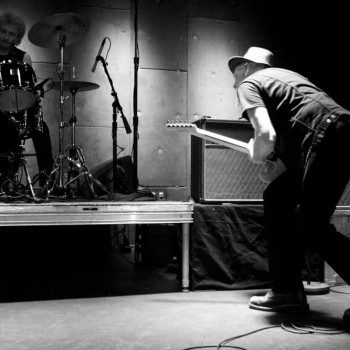 Television at Teragram Ballroom: taking fans on a mesmerizing trip to the “Marquee Moon”

Last night at the Teragram Ballroom in downtown Los Angeles, myself and many others scratched a longtime item off our bucket list. Lauded by fans and musicians alike, as one of the most influential post-punk rock bands, Television kicked off their first night of two back-to-back Los Angeles dates at the Teragram Ballroom. As part of their small […] 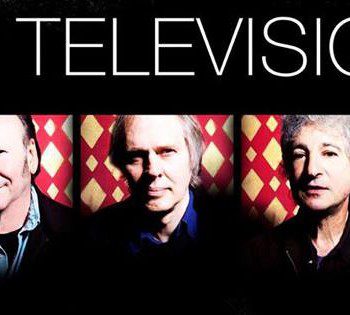 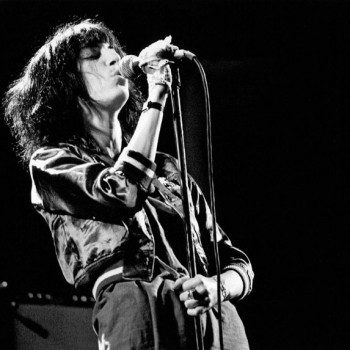 The godmother of punk, Patti Smith has scheduled yet another headlining Los Angeles performance. This time, Patti Smith will perform at a much more intimate show at The Roxy in West Hollywood on Monday, February 2nd. If you missed out on snagging tickets to her upcoming dates at the Theatre at Ace Hotel, you will […]

This is not going to contain meat dresses or self-proclaimed “fierce” “divas,” not only because those chicks are clattered down with 72 stylists to just take a stroll in the park, but also because who cares? Talk about well-worn territory. 2013 style is not only generally pretty boring, but simultaneously gratuitously self-congratulatory. It’s my professional […]