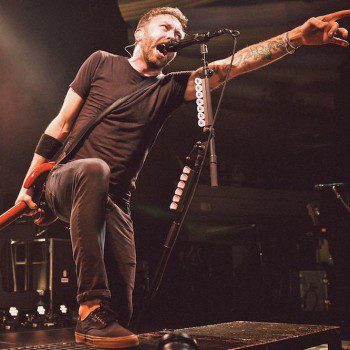 This past Thursday I went to the Hollywood Palladium to check out the first of two sold out shows from hardcore band, Rise Against. Rise Against was one of those bands that I seemed to miss out on when they first came out. My punk rock days were behind me at the point and I […] 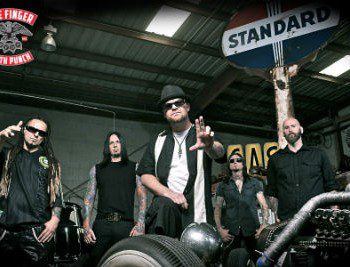 Five Finger Death Punch headline the Trespass America Festival at the Hollywood Palladium on Tuesday, August 28.  FFDP are on tour now in support of their newest album release, American Capitalist, and are ready to sock you in the face with their infectious brand of heavy metal.  God Forbid, Emmure, Pop Evil, Trivium and Killswitch […]