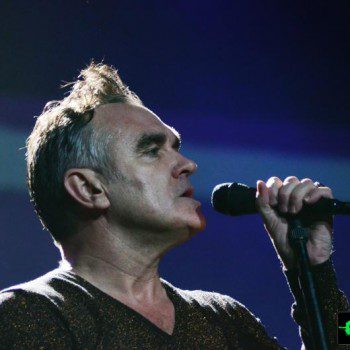 It looks like some idiotic and obsessed fan knocked Morrissey over last night at the San Jose City National Civic theater. Considering this was the opening night of Morrissey’s North American tour, let’s hope Mr. pissy pants doesn’t cancel his tour early since we all know he’s notorious for doing so, not to mention, the great […]

After a crazy day of waiting for the almighty Coachella to announce its glorious line-up, music enthusiasts across the map were left with a bitter taste on their musical palettes when the clock struck 5 p.m on Tuesday, January 18. With a big rumor floating around that KROQ would be announcing the line-up this evening, […]