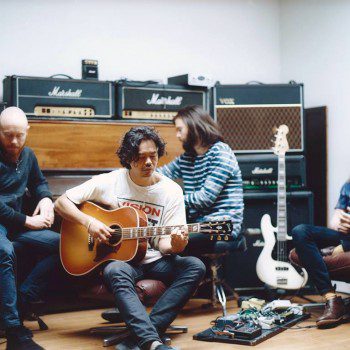 The Temper Trap return in June at the Fonda Theatre

Aussie indie pop band The Temper Trap will return to Los Angeles for an intimate date at the Fonda Theatre on Monday, June 6. You know them as the band who blew up with the success of their smash hit “Sweet Disposition” — which gained notoriety in the States for its use in the Zooey […] 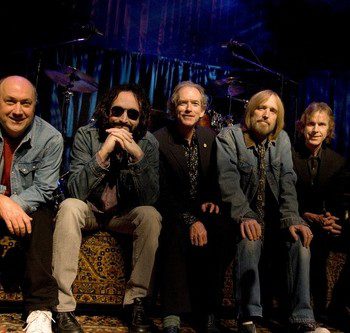 Before there was Tom Petty & the Heartbreakers, there was Mudcrutch. Tom Petty’s band before he went on to fame with the Heartbreakers has reconvened and will tour, including two dates June 25 and June 26 at the Fonda Theatre. Los Angeles band The Shelters will serve as the supporting act. Mudcrutch will drop a new album […]