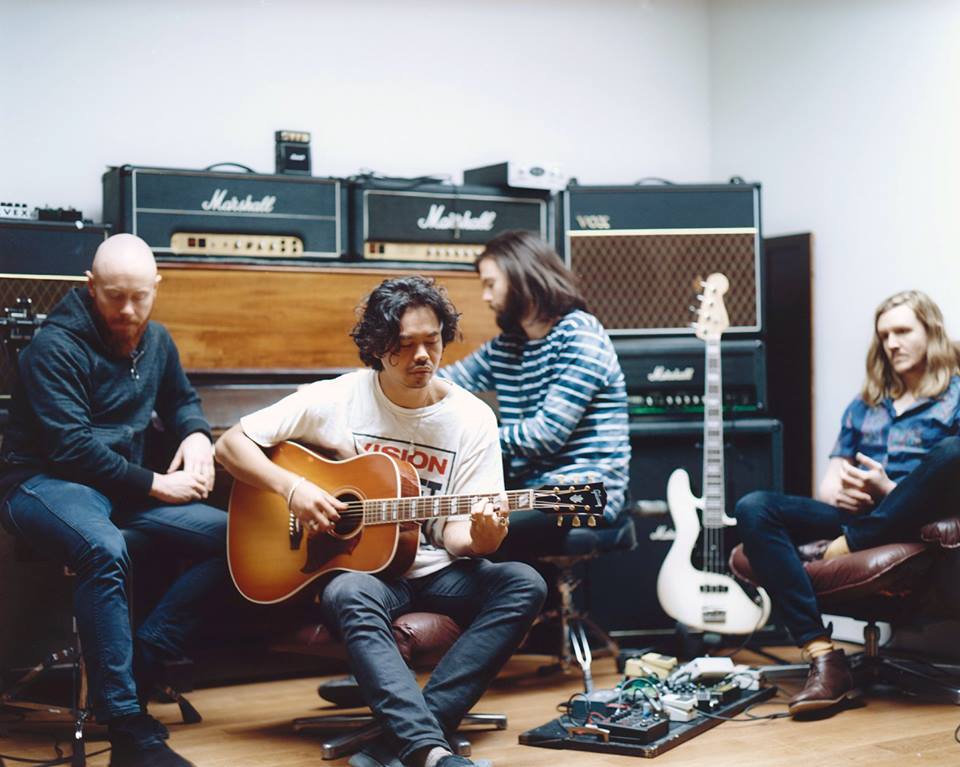 Aussie indie pop band The Temper Trap will return to Los Angeles for an intimate date at the Fonda Theatre on Monday, June 6.

You know them as the band who blew up with the success of their smash hit “Sweet Disposition” — which gained notoriety in the States for its use in the Zooey Deschanel-Joseph Gordon Levitt flick (500) Days of Summer. Now they are back with their first new tunes in four years, having released new cut “Thick as Thieves” last month.

Tickets to the June 6 show at the Fonda Theatre go on sale to American Express cardholders on Wednesday, April 6 at 10 AM PT. The Goldenvoice pre-sale goes live on Thursday, April 7 at 10 AM PT with the password SWEET. The general on-sale begins Friday, April 8 at 10 AM PT.