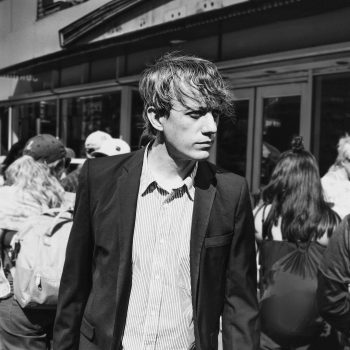 The Art of Healing: Steve Gunn’s The Unseen In Between

Steve Gunn has been coursing throughout the veins of America’s guitar-led underground with a stacked resume filled with the likes of Kurt Vile and Michael Chapman. Without a doubt, he is a skilled sonic painter–one who delicately strokes sublime landscapes and breathtaking views. The critically-lauded guitarist/vocalist is adept at exploring the lives and times of […] 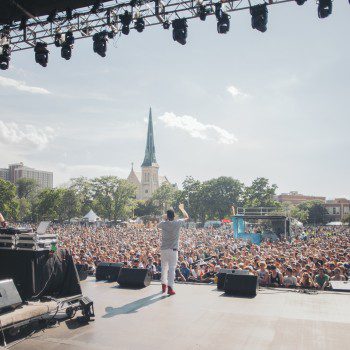 Pitchfork (the media company, the brand, the behemoth) reminds me a lot of Coachella. Specifically: Most of the reasons people hate on it are totally valid, but after you accept all that; it’s still the dopest company in their field. Pitchfork Music Festival did not disappoint. The main issue with so many city-based festivals is that […] 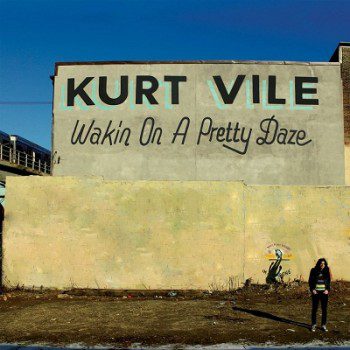 Win Tickets to Kurt Vile and the Violators at the Echoplex – May 7, 2013

Guitarist, singer-songwriter Kurt Vile will be performing at The Echoplex on Tuesday, May 7. Formed in Philadelphia, Vile first debuted a solo album in 2008, Childish Prodigy, while at the same time collaborating with The War On Drugs. Since 2011 Vile has since been capturing listeners’ attention with his fourth album, Smoke Ring for My Halo, […] 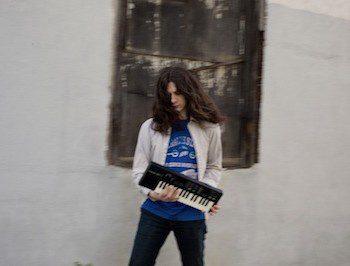