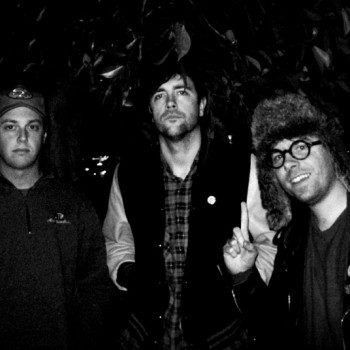 Win Tickets to Terry Malts at the Satellite

Come celebrate Dirty Laundry’s cassette release party, featuring four of the thirty-one bands that appear on their cassette including Adult Books, So Many Wizards, The Abigails, and Terry Malts. You can pre-order the cassette here before hitting the show at The Satellite on Friday, January 10. Headlining this show will be the San Francisco band, […] 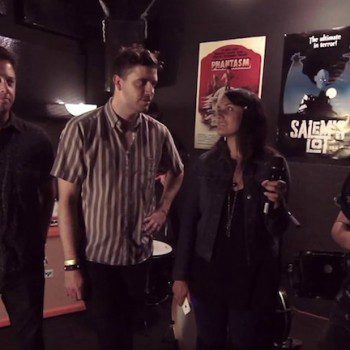 Bay Area/Los Angeles trio, Terry Malts are kickin’ out the jams with their sophomore album, Nobody Realizes This Is Nowhere, and let us tell ya it’s “Ooooh boy smelly.” With tequila as their drink of choice, you will not find any love songs on this punk record, but maybe some themes about people eating and […] 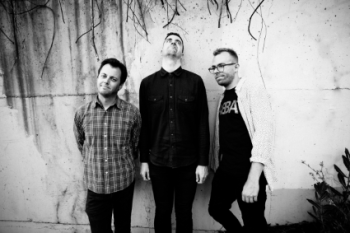 Terry Malts – Nobody Realizes This Is Nowhere – Album Review

Bay Area trio Terry Malts are kickin’ out the jams with their sophomore album Nobody Realizes This Is Nowhere, which is set to be released on Slumberland Records on September 10. I highly suggest you set your calendar alerts now because they’re killing it once again! Terry Malts’ punk rock spirit and high energy is still […] 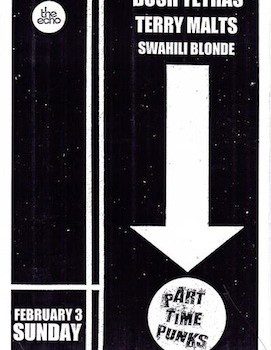 Celebrate Bush Tetras return to the stage at Part Time Punks at the Echo on Sunday, February 3.  The NYC garage punk meets African rhythm driven quartet, are re-surfacing from their 1980s heyday and are ready to rock your face off – you won’t want to miss it!  Supporting acts include chainsaw pop favorites Terry […] 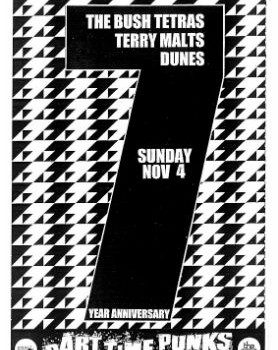 Bay area chainsaw-pop, punk trio Terry Malts play the Echo on Sunday, November 4 in celebration of Part Time Punks 7 year anniversary.  The weekly Sunday night club has been spinning all kinds of tunes, from synth-pop to post-punk to shoegaze, for L.A.’s dance floor pleasure for 7 years strong and shows no signs of slowing […] 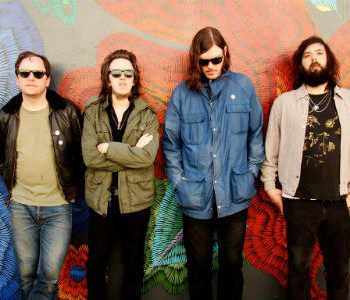 Contest: Win Tickets to The Fresh and Onlys at the Echo (September 7, 2012)

Bring on the Bay Area invasion!  San Francisco rockers The Fresh and Onlys play the Echo on Friday, September 7.  They’re kicking off their Long Slow Dance US Tour, in support of their new album of the same name, which drops September 4 via Mexican Summer.  Peep their single off the new album, “Presence of […] 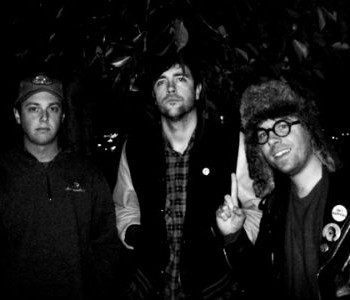 San Francisco trio, Terry Malts, have killed it (in a good way!) with their debut album, Killing Time, released on February 21, 2012, on Slumberland Records. While only coming in at a total of 34 minutes, this album is a simple, yet spirited power punk record. Live like there’s no tomorrow-pogo party inducer! Terry Malts […]