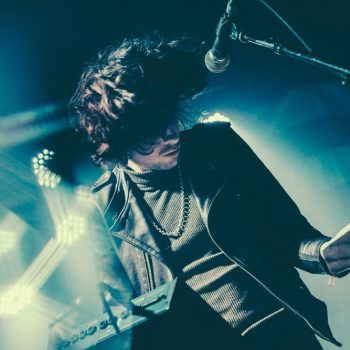 This past Monday at The Satellite, up-and-coming LA rockers, Warbly Jets smashed their set out of the city along with supporting acts The Relationship and Frankie and the Witch Fingers. It was a solid residency night and we highly recommend you don’t miss out on Warbly Jets’ final FREE residency at The Satellite this Monday! Brian Bell’s […] 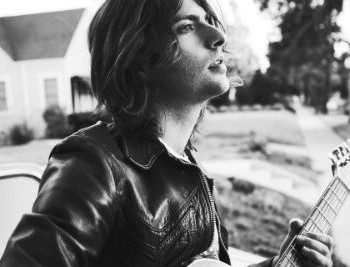 Contest: Win Tickets to Robert Schwartzman at the Satellite (Mar. 23, 2012)

LA based jack of all trades (musician/producer/songwriter) Robert Schwartzman plays the Satellite on Friday, March 23.  The former Rooney front man released his solo album Double Capricorn in October 2011 (all album proceeds go to Tibetan Healing Fund, cool!) and is performing just a handful dates on his West Coast Special 2012 Tour.  Now’s your […]