Not like it was ever the same with out Jello, but bassist Klaus Flouride of the legendary Bay Area-based punk band, the Dead Kennedys (DK), has officially left this iconic outfit after more than thirty years. From his days rocking the infamous Mabuhay Gardens, the Californian equivalent to CBGB’s, to playing small non-corporate tours with the reformed DK–Flouride has thrown the towel in. Needless to say he is not retiring from music, but unfortunately a reoccurring medical condition called Angioedema has put a strain on his musical career. However, Flouride will continue to perform regionally with bands like The American Professionals, The Go Going Gone Girls Band and Stardust Cowboy. 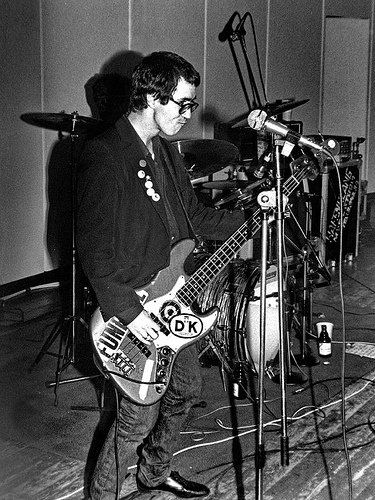