I do not know where to begin with these guys. The Drowning Men are probably one of the best bands out there and not too many people even know about them. You will be amazed at the astounding live show they put on. Just ask anyone that was at our showcase at Spaceland last Friday, May 21st.  They will all tell you how impressed they were by The Drowning Men’s performance. 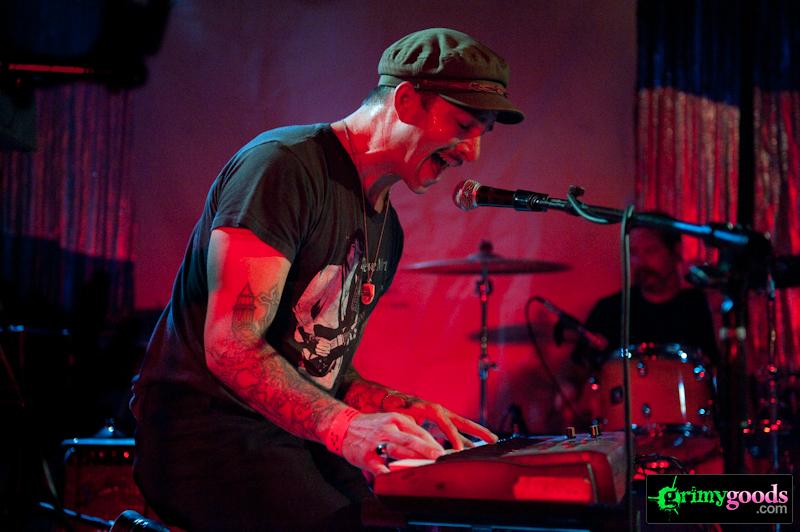 Haling from sunny San Diego, The Drowning Men have quite the loyal following. I saw them a few months ago at one of my favorite bar/venues, Hensly’s Flying Elephant and the place was packed! After witnessing the high caliber show they are capable of putting on, I wanted more.

From the creepy sounds that front-man Nato conjures on the theremin to the vibrant and classic trinkets Ryan produces on his impressive display of keyboards, The Drowning Men come together as one with Todd smoothing it out on the bass and James styling it up on the guitar, and then you have Rory making your body shake with his infectious drumming. Nato’s vocals are full of beautiful emotion. The man can belt out some serious vox from deep down under! I love the back-up vocals on songs like “More Than This.” They really touch a groove and make you want to jump on stage and sing-along with them.

Besides the extraordinarily addictive rock ‘n roll these guys bring forth with their variety of instruments, they are also very easy on the eyes.  I always enjoy watching a talented band that not only sounds great, but looks great on stage. The Drowning Men are laced with some bad boy tattoos and sport a hip edgy attire that still holds true to the infamous skate scene down in O’side (San Diego). These guys are the shit.

If I ever win the Lotto I’m gonna take these guys on a world tour. The world needs to be exposed to some beautiful, yet kick-as rock n’ roll!

And be sure to check out our other set of photos from their show at Bar Pink here! 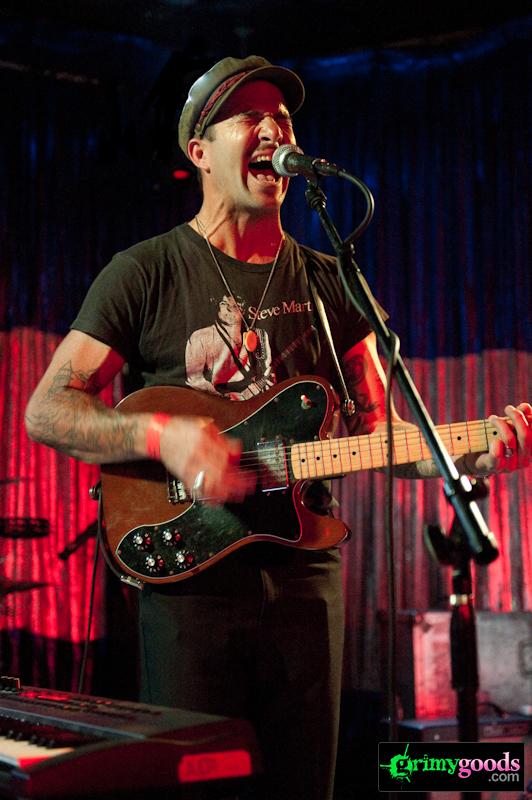 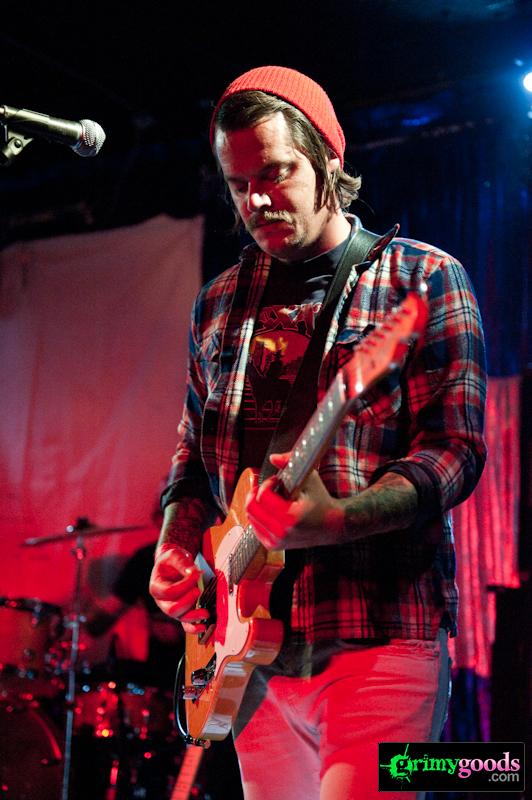 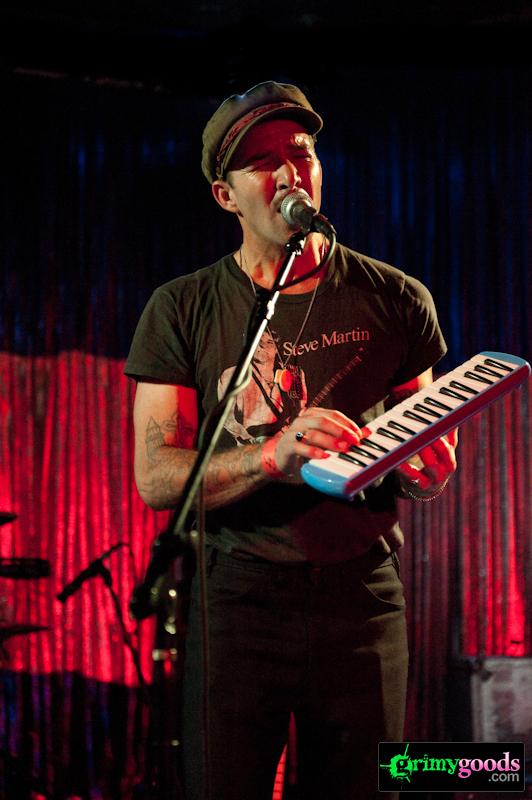 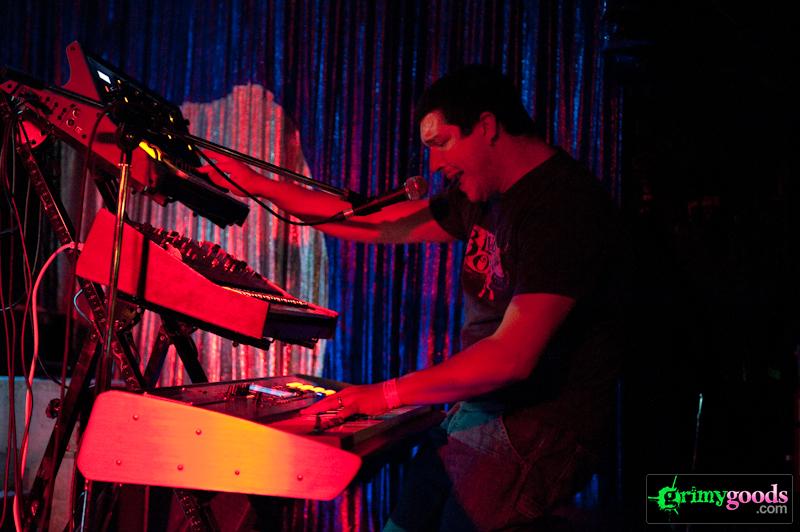 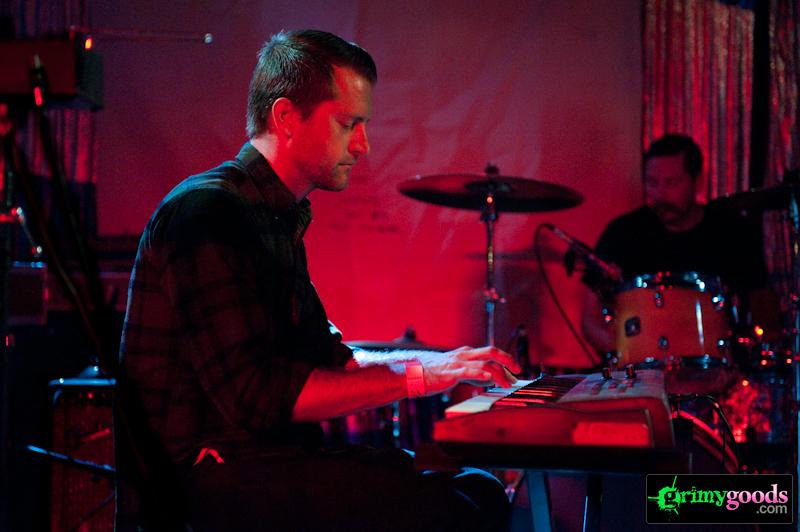 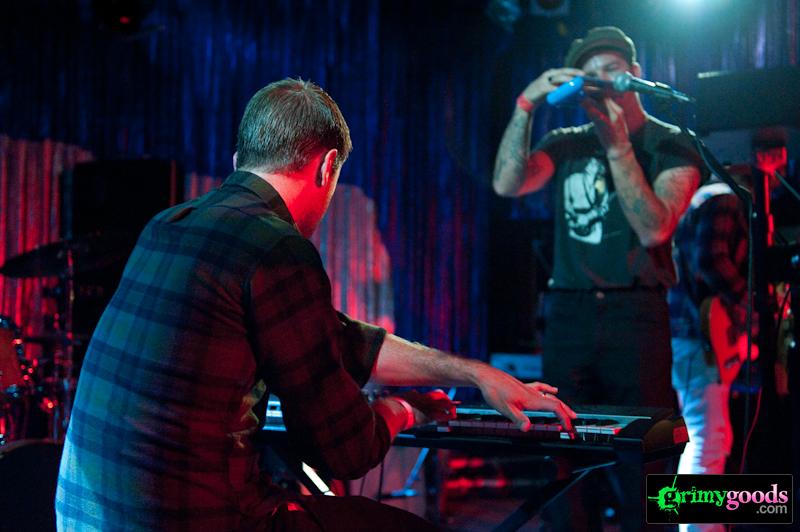 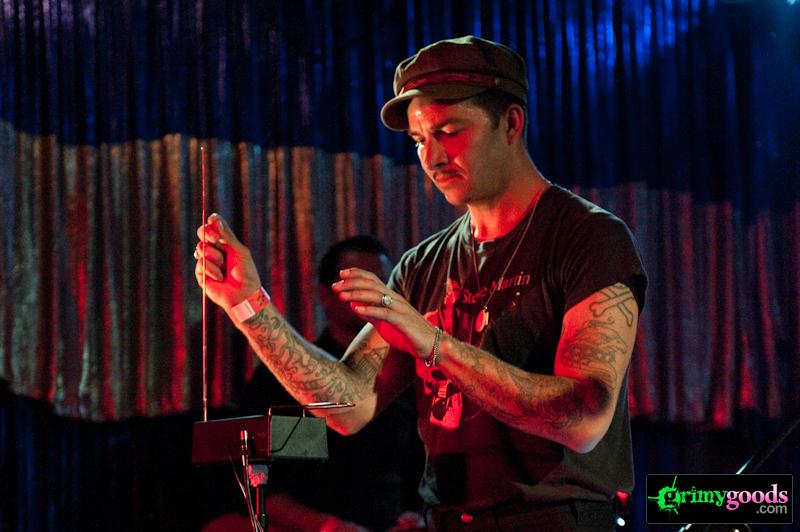 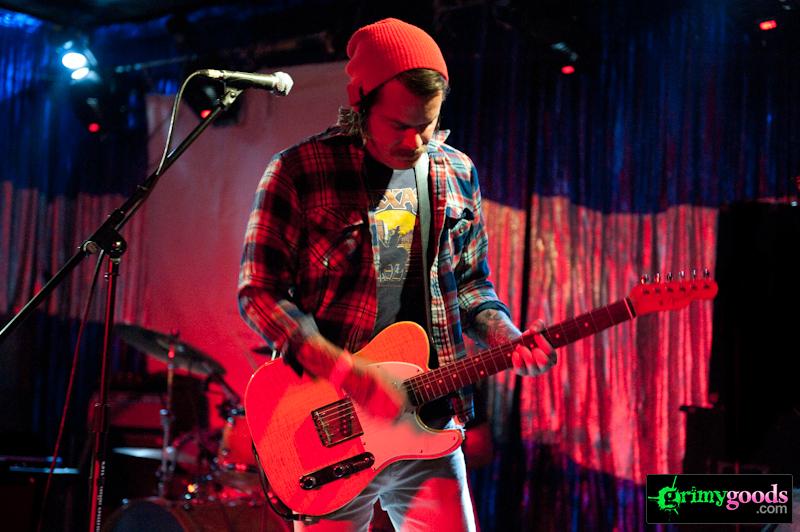