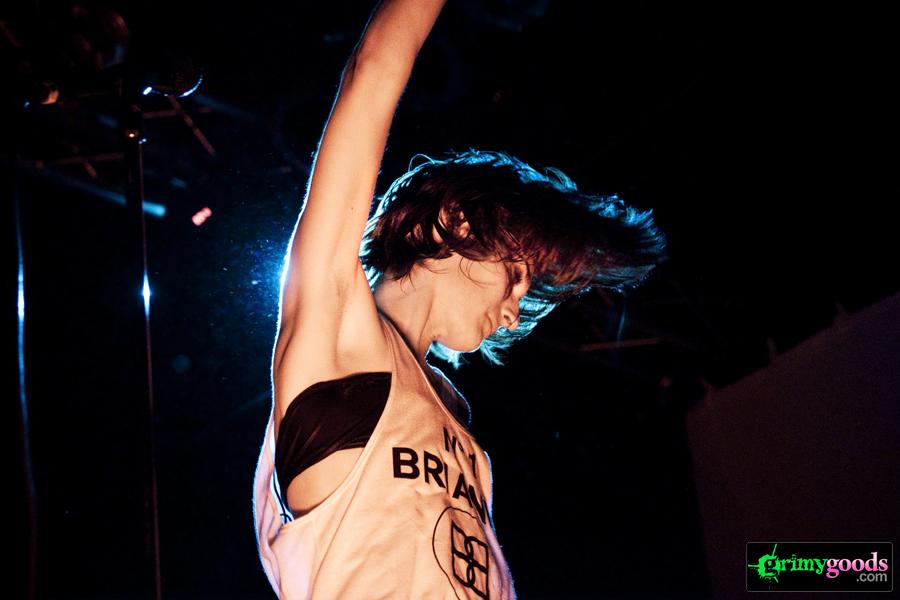 I don’t think you can help yourself if you go to a Yelle show, you will dance. The Yelle show at the Echoplex on Friday, November 5, was a sold-out crowd full of helplessly grooving hipsters in their funkiest garb. As one girl out in the smoking deck put it, “I saw all these goth kids in black at the Echo, and thought, what the hell? Is this the Yelle crowd? But then, they told me Yelle was downstairs. No shit!”

The Yelle crowd was an explosion of color, a mix of zebra and other funky prints, fluorescent, fringe, and buff gay dudes. One guy promised me that his flirty friend was straight. He held out his hand stiffly and thrusted in a forward motion when he said “straight,” to emphasize the imaginary straight line his friend’s sexual orientation resides on. “Are you sure?” was all I could think to respond, eying the alleged straight man with suspicion. That’s just how it was, gay until proven straight.

Sexual orientation debacles aside, the crowd was nuts for Yelle, holding up their camera phones and proper cameras in a trance-like fixation, hardly taking their eyes off of Yelle, who was decked out in a monkish robe until she threw it off to reveal a flowing tank top with tiny bandeau top underneath. Her short brown bob and the frenzy she induced the crowd into every time she’d say in a nearly fatal cute and cheery voice, “Merci beaucoup!” was enough to ensure me that this girl’s Frenchness is exactly what’s compelling to the crowd. But it’s Yelle’s insanely catchy tunes and vivacious energy that makes her more than just another current hipster fixation. The “I can’t fucking help myself I’m dancing” energy in the crowd supported that theory. Getting hipsters to dance? Usually they are moping or something, no?

Yelle sings almost entirely in French, much to the defiance, I suppose, of most international pop stars. And why not? French is fucking cool, even if I nearly failed it in high school.  To my surprise her hit song “Je Veux Te Voir” was not the encore performance, but dropped into the middle of the set. It was “A Cause Des Garcons” that closed out the night and made everyone leave with a giddy grin on their faces and stumble out on the street to eat bacon-wrapped hot dogs.

Next time Yelle is in town, you better go. And you are gonna dance. 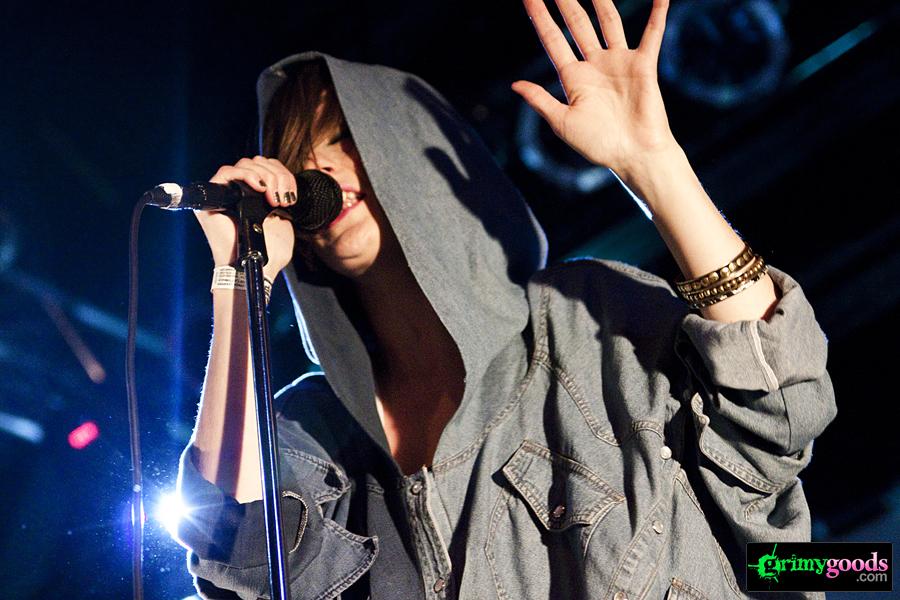 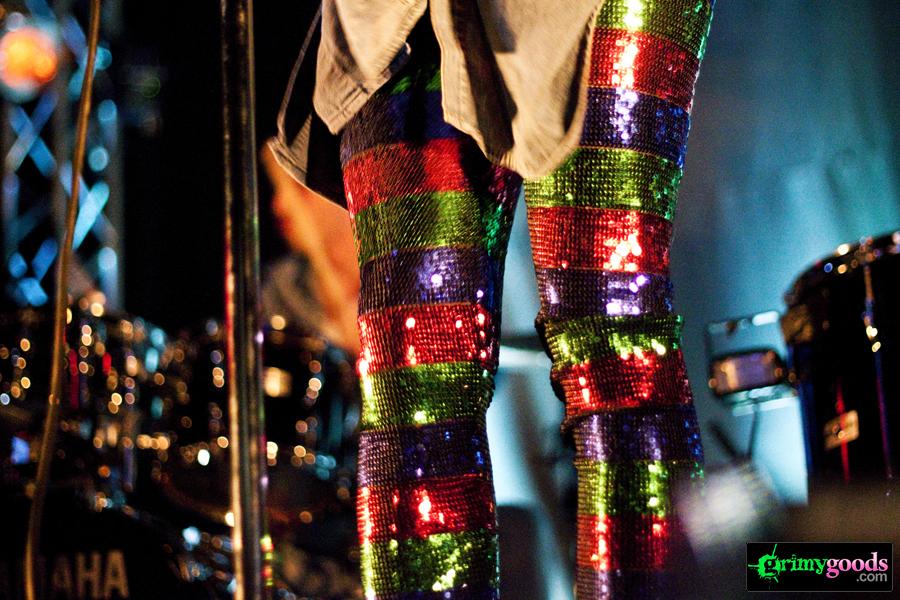 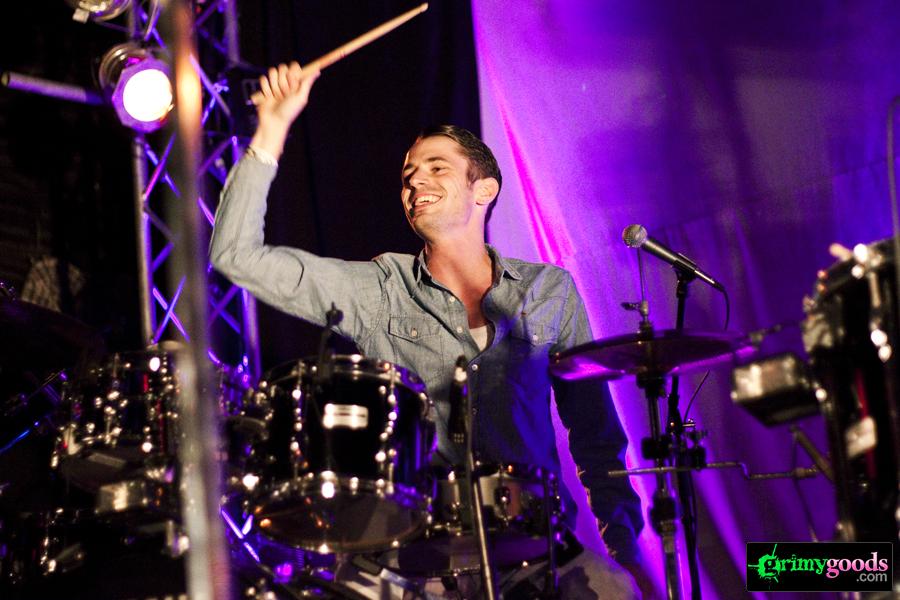 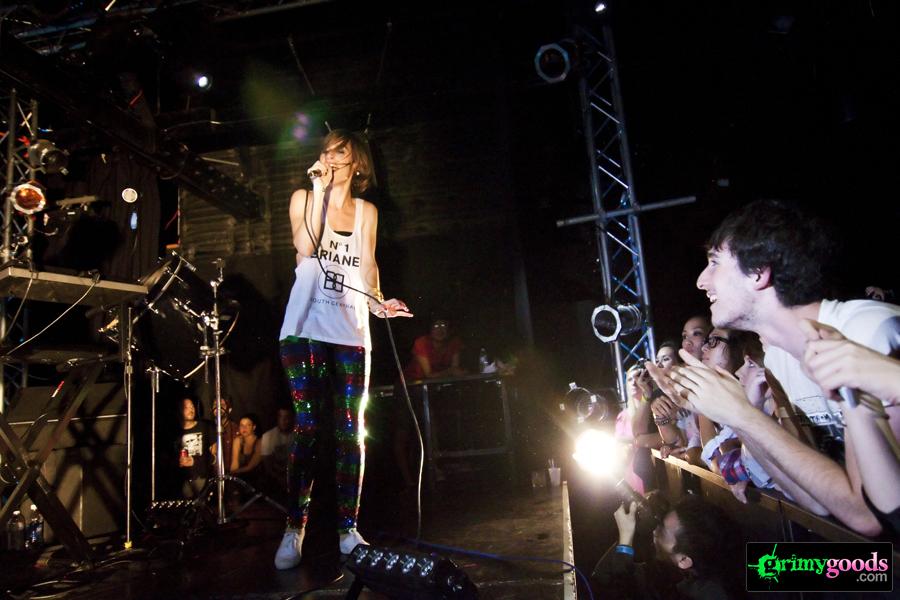 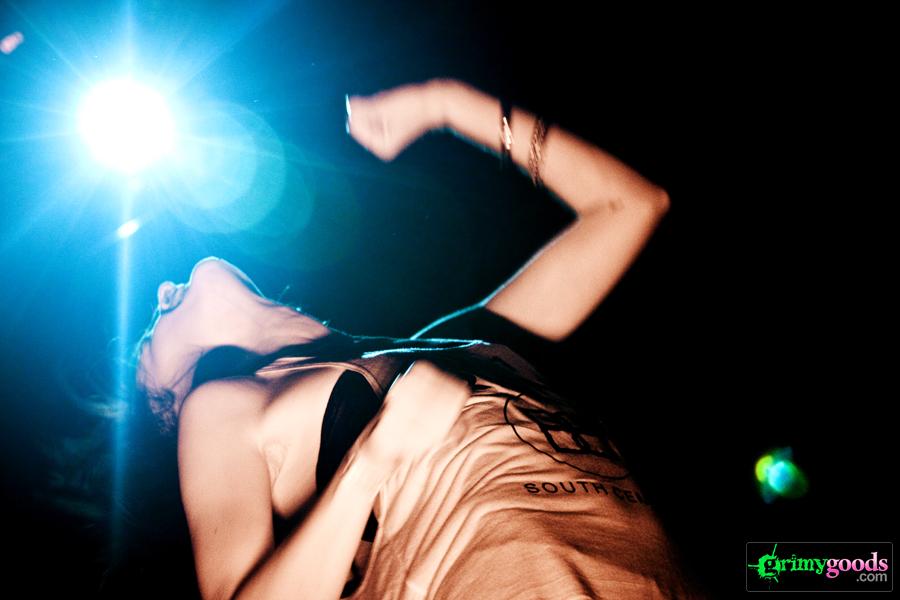 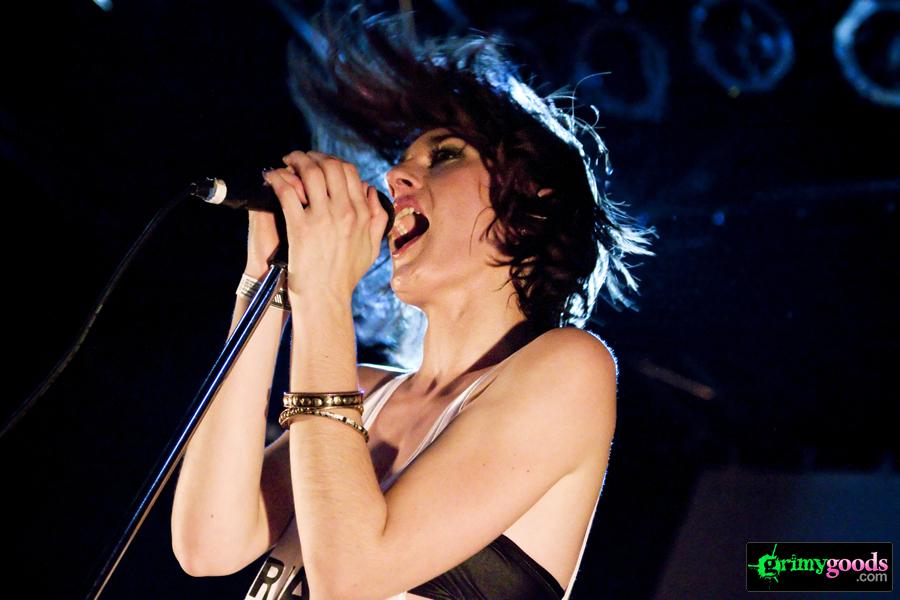 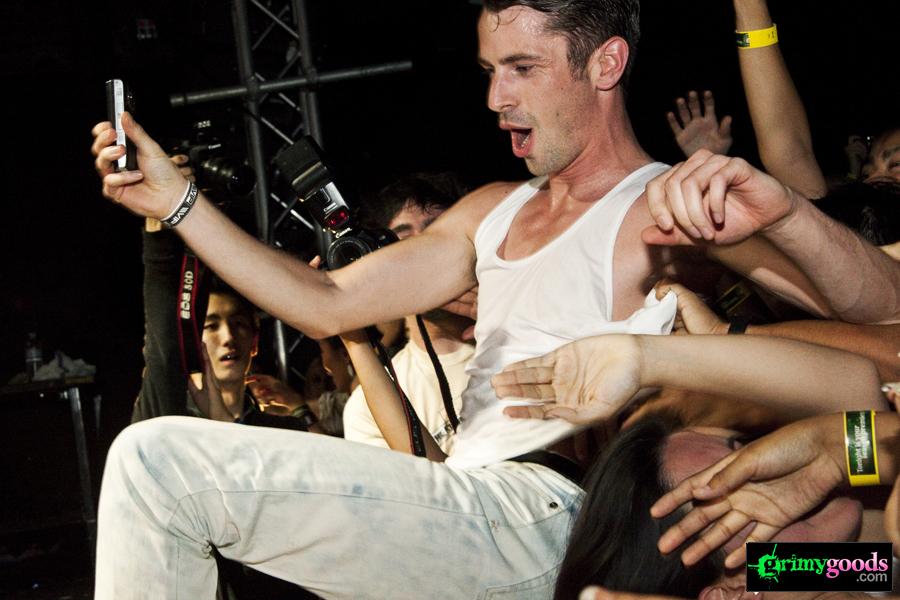 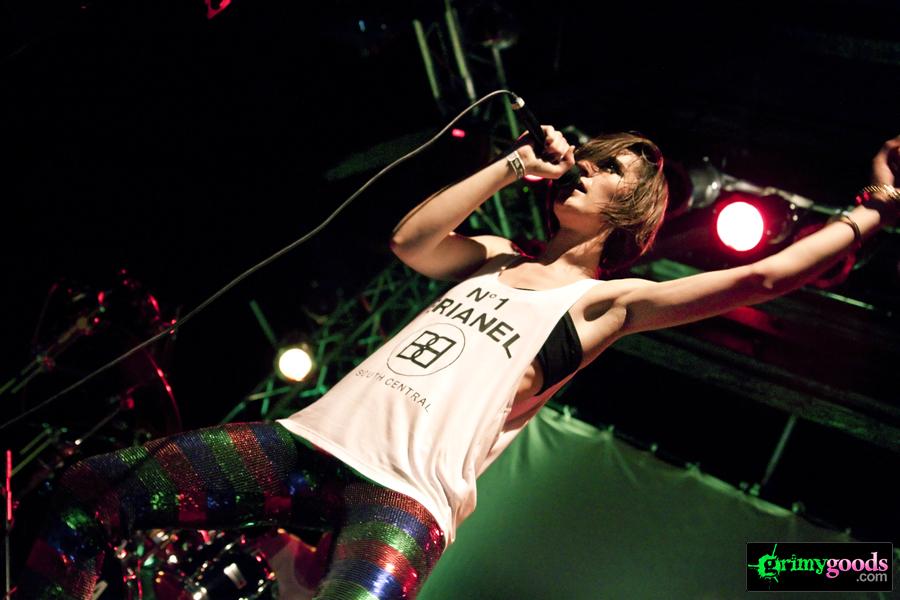 8 thoughts on “Yelle at the Echoplex – Photo Gallery & Review”