UPDATE: Foo Fighters secret show is at The Roxy! Check out the photo below of the Foo Fighters limo parked in front of The Roxy (off Hammond st.) Tickets/wrist bands released at 5pm. If you’re not already in line, get there ASAP! 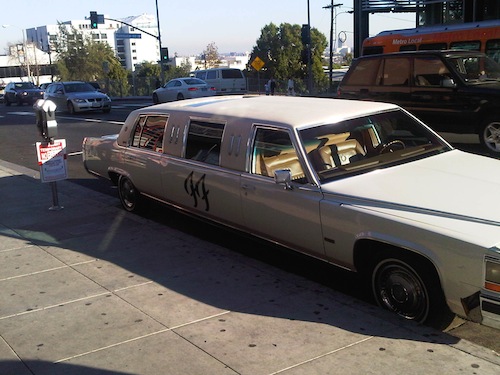 The Foo Fighters have been having a lil too much fun teasing fans with their string of secret shows and sure enough, the boys are at it again. The Foo Fighters have just leaked another clue to a “secret show” they plan on having tomorrow, Monday, February 7. The Foo Fighters will be playing again with Bob Mould, and also with old school hardcore punkers, Scream. This show should be even more awesome! So if you missed them last Friday at the Dragonfly, you just may get another chance to rock out with them. 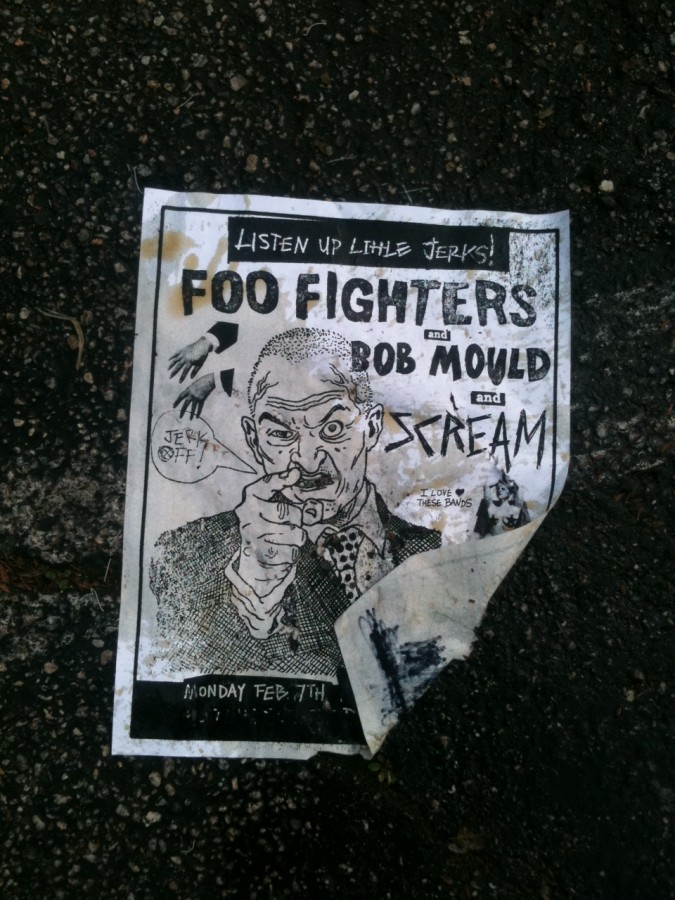 2 thoughts on “Foo Fighters Announce ANOTHER Secret Show at The Roxy on Monday, Feb. 7 with Bob Mould and Scream”