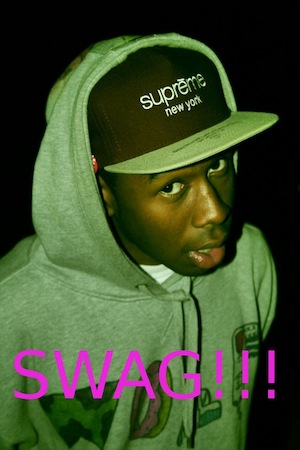 With Facebook, Twitter and all sorts of social media being the main way we communicate, we’re constantly interacting with others whether we’re texting, Tweeting or Facebooking. New words and acronyms are being created every day. While some are purely slang, other words have actually made it into the English dictionary. In the blog world, especially the indie music scene, too many words are getting played out. There are times when I see a Tweet and I just wanna punch the person in the throat for using such a lame word. Even though we’ve all been guilty of what I like to call, a mainstream lexicon, this shit needs to end.

A few weeks ago I asked our Facebook fans and Twitter followers, “What words/phrases are you absolutely sick of hearing? What words annoy you?” After going through numerous replies, we came up with an agreeable list of words that just need to cease and desist.

10 Words That You Need to Stop Saying!

3 thoughts on “10 Words You Really Need to Stop Saying!”