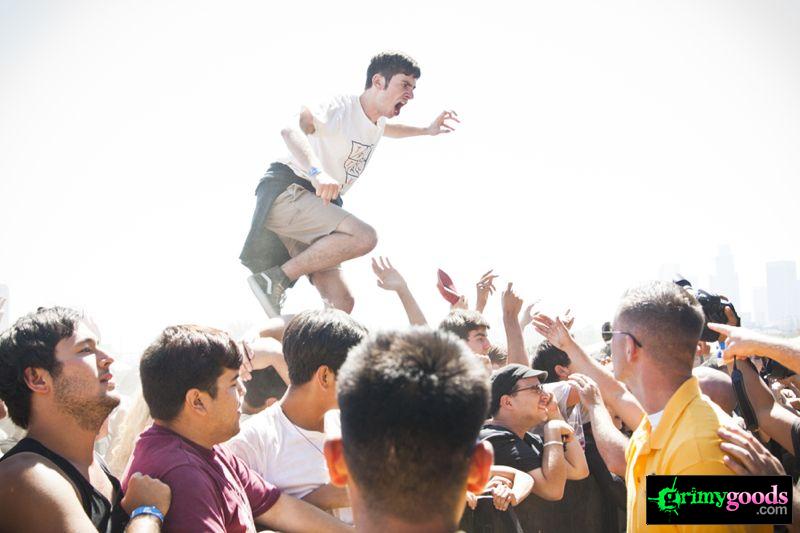 For may Angelinos and visitors from neighboring cities, FYF Fest has been recognized as a very hip, very indie and very cutting edge music festival made by fans for fans. However, FYF has always had a big downfall: its organization and lack of resources.

After experiencing this past FYF at the Los Angeles State Historic Park, this year has been a momentous, groundbreaking year for the once D.I.Y. music festival. 2011 saw FYF with a new alliance, national heavy hitters Goldenvoice got all up in the mix and it was definitely for the better. Corporate or not, because of Goldenvoice’s many years of experience, FYF was nothing but smooth sailing. Attendees were into the festival gates at doors in about 15 to 30 minutes tops. Unlike recent years where the lines were delayed up to two hours (+) in the nasty September heat. Press and VIP check-ins were organized to perfection with a separate entrance from the general admission attendees.

FYF’s set up was nicely spread out, similar to the past couple years but with more stages, dedicated food and beer gardens, non clusterfucked foot traffic (well, not as bad as the past) and a very large VIP area similar to that of Coachella. I will say however, the VIP area reeked of cow shit. What was up with that? Regardless, food and beverages were abundant and no tummies were left empty, nor any whistles left dry. Even backstage was clean and well organized with all the artist trailers grouped together, clearly labeled by performer. It was as though FYF’s blueprints were designed by a person with a severe case of OCD—shit was on point. 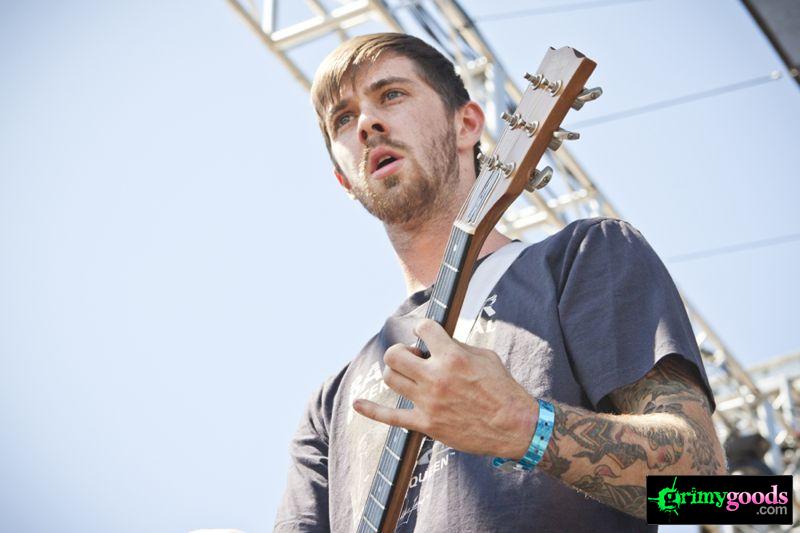 More than impressed with the festival’s swift details and resources, I was already stoked on the line-up since its initial announcement. So what if we had seen about 70 percent of the bands at most of FYF’s shows through out the year leading up to the event. The line up was pretty sick and no one can deny that.

Amongst the many performers that I witnessed at FYF, I was most impressed with the Descendents, Explosions in the Sky, Girls and Glass Candy. From what our photographers told us, the Olivia Tremor Control and the Head and the Heart were both one-of-a-kind experiences boasting so many beautiful sounds under the glistening sun. I wish I had made it early enough to catch them, but damn that heat!

As a huge fan of the Descendents through out my high school years, I was more than ecstatic to see these dudes live after 15 years. It was as though I had time traveled back to 1995. The guys did not skip a beat and just about played every awesome song off Somery. From “Hope,” “Silly Girl” “Clean Sheets,” to “I’m Not a Loser”—my subconscious drunken memory kicked in and before I knew it, I was singing every song word-for-word as the mosh pits and wild crowd surfing ensued. One dude even did a somersault from the stage into the crowd. Showing their love for the kids, the Descendents brought out some youngins to help them out on “All.” It was both comical and adorable.

Explosions in the Sky, as always—sent shivers down my spine with their eloquent guitar and drum symphonies. Fans were in such awe that they were hesitant to let out a rowdy cheer after Explosions had completed a lengthy song. I guess no one wanted to kill the moment of pure magic and aural grace.

Glass Candy is not only candy to your ears, but the flirty duo is quite the eye candy. They definitely got the crowd in a sexy Italian disco frenzy with their playful tunes. Front woman, Ida No’s feet were black as asphalt from parading around barefoot as she bounced from one side of the stage to the next, engaging the crowd with her sultry aura. 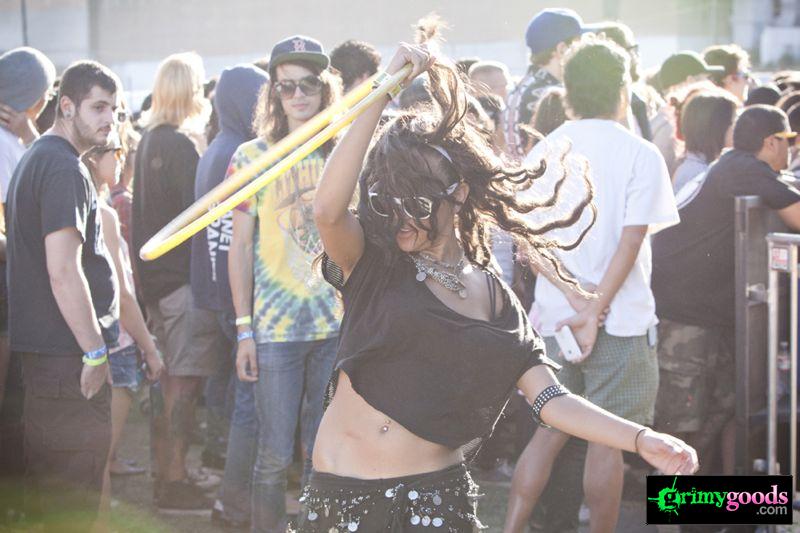 As a sure highlight, Girls were dripping with all things good. They buttered up a mellow, soulful environment for the crowd with the introduction of three female back-up singers who knew how to throw down some R&B croons. With a full band and the lovely soul sistas, their hit song “Laura” was even more charming and engaging than ever.

A few other stand-outs were Cults, Smith Westerns, Death From Above 1979 and of course 80 skate punks, Dead Milkmen. But those were just some our our favorites. Over all, each showcasing band put on a memorable performance. I didn’t really hear anything negative about the music. Aside from the cow shit stank in VIP and photo pits being over crowded, FYF gets two big ass thumbs up. Oh yeah, but before I forget—how ’bout getting a few hip hop acts on next year’s bill? That would be dope.

So what’s next for FYF? As I mentioned at this past SXSW in a conversation with our friend Oscar of the Scenestar—I think FYF is going to eventually take the spot of Coachella especially now that Coachella has become too “mindie” (mainstream indie). Now, after experiencing their partnership with Goldenvoice, I stand by my prediction more than ever. Perhaps Los Angels will get two days of FYF next year … 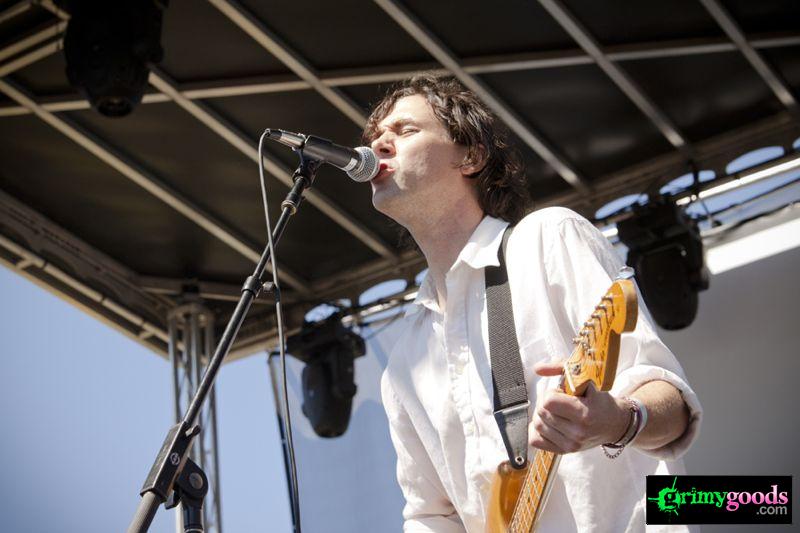 Head and the Heart 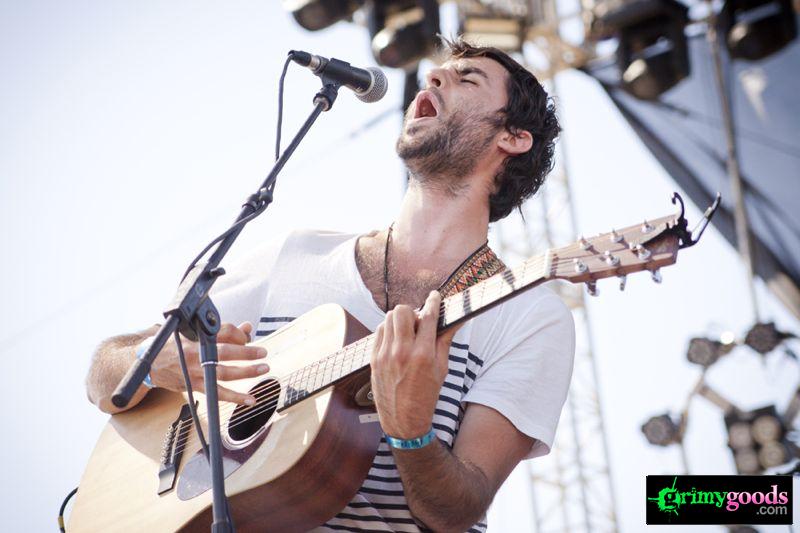 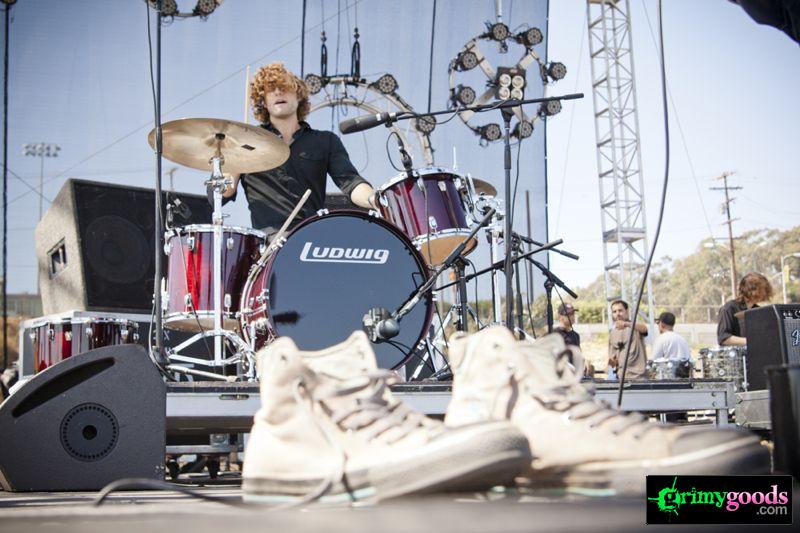 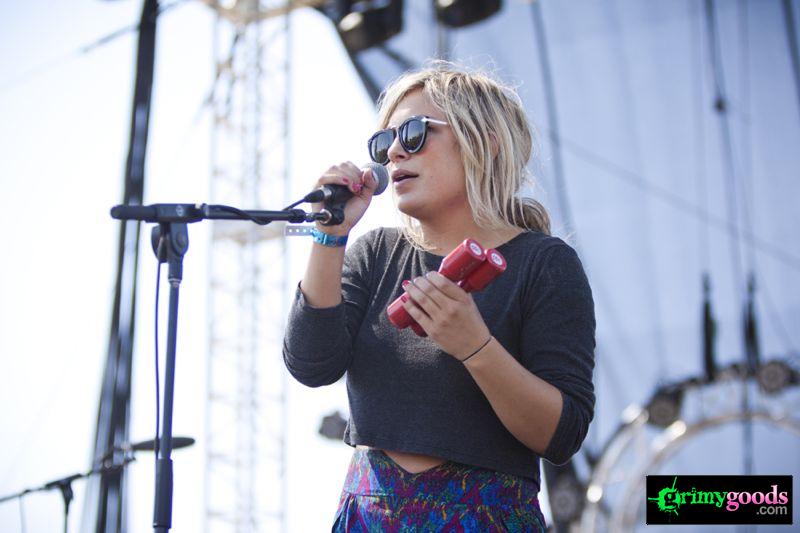 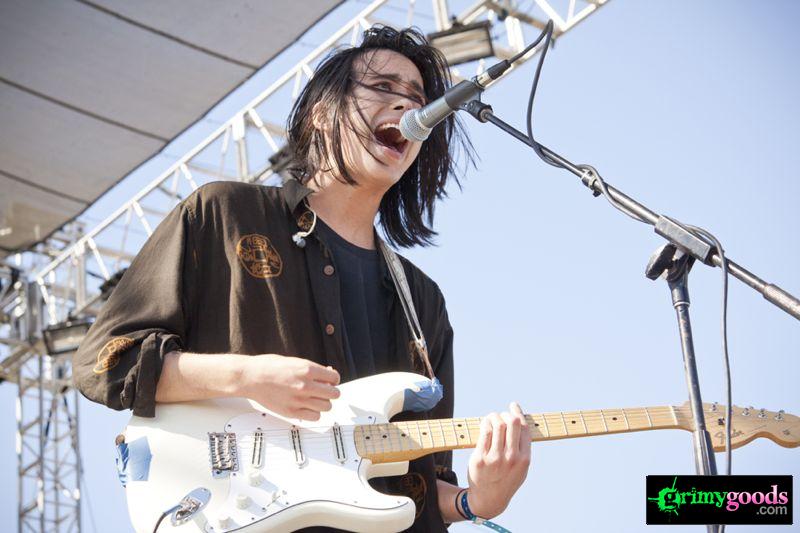 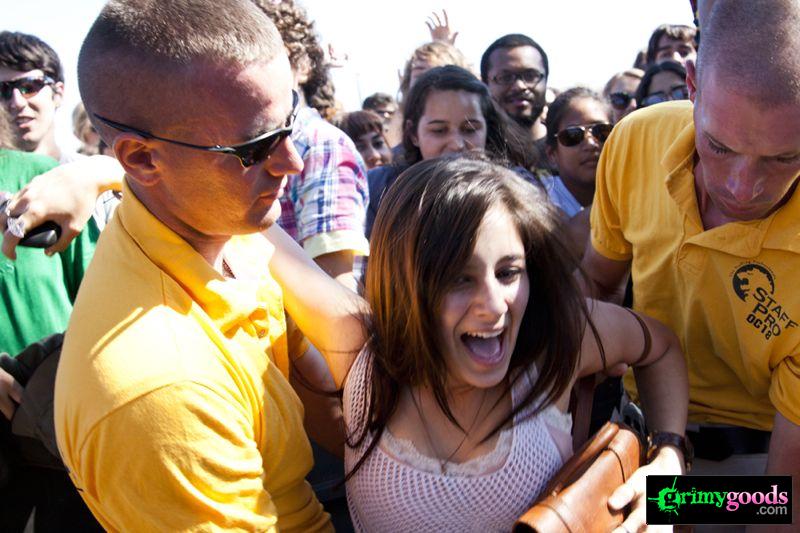 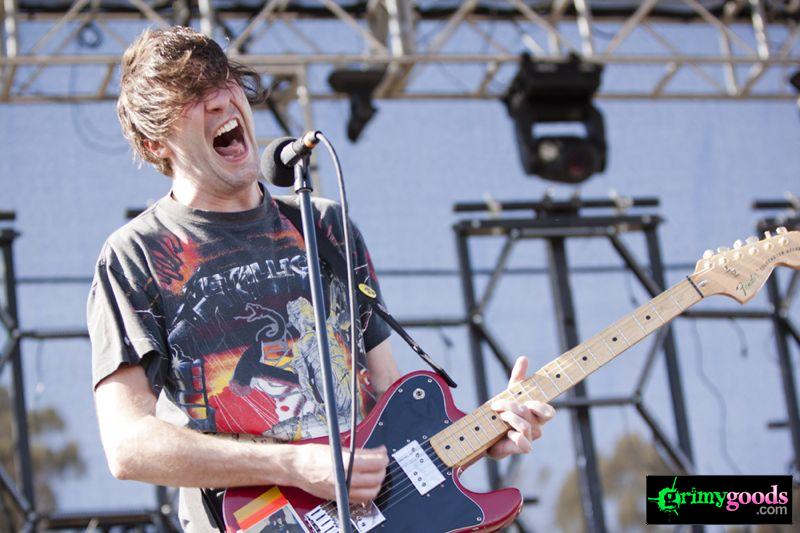 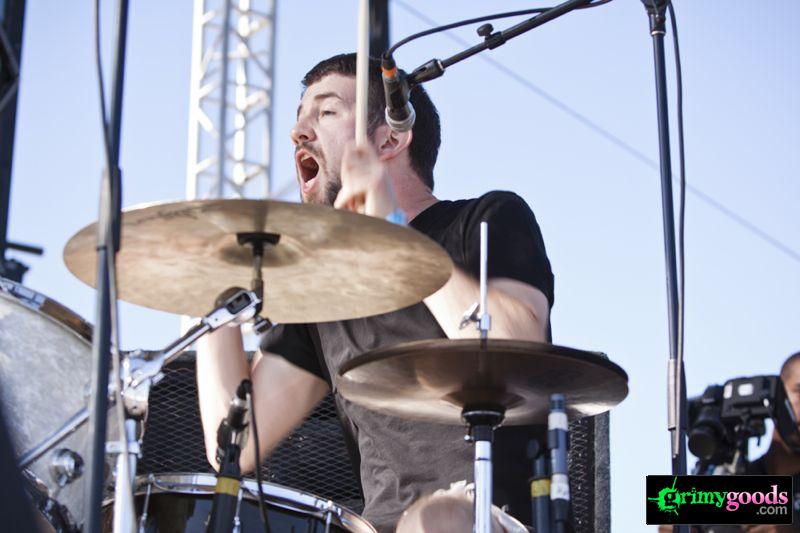 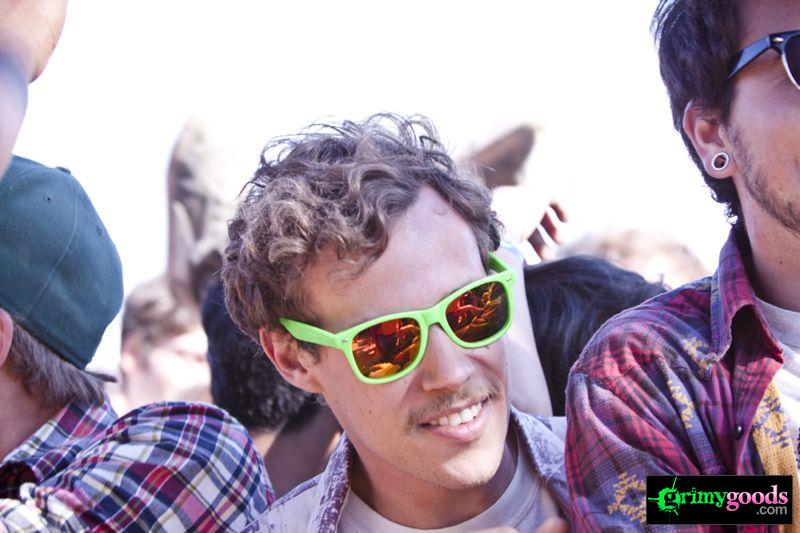 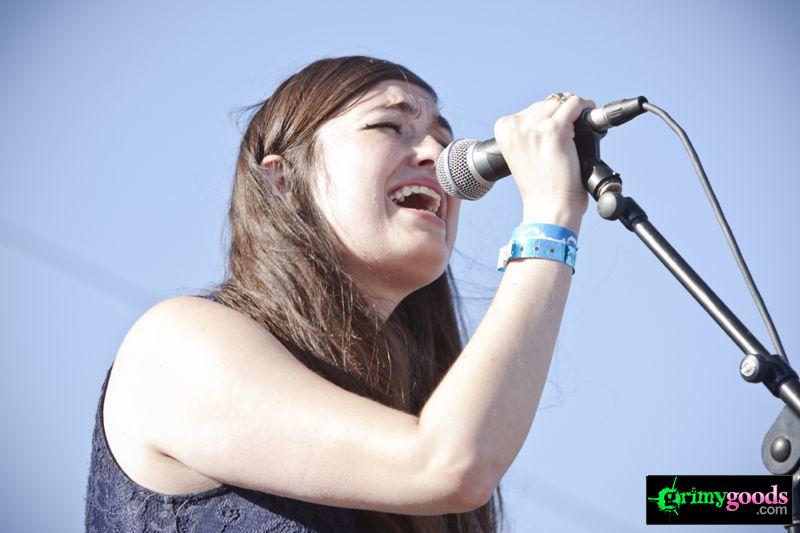 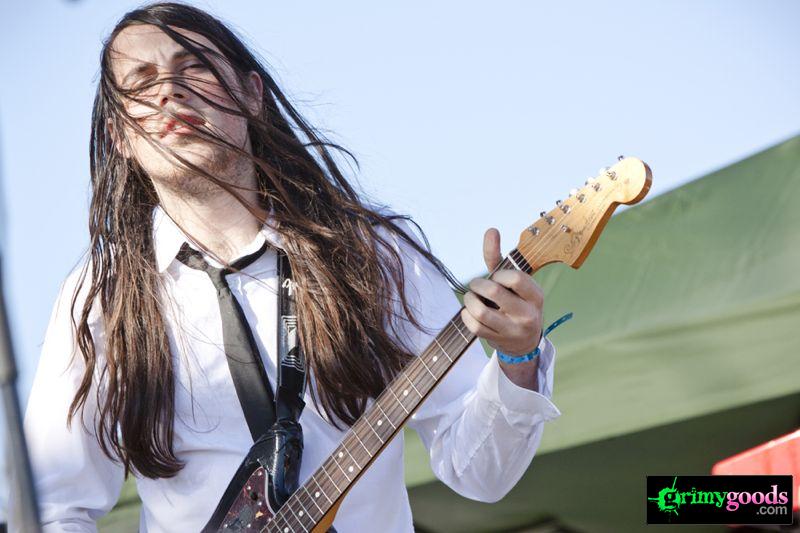 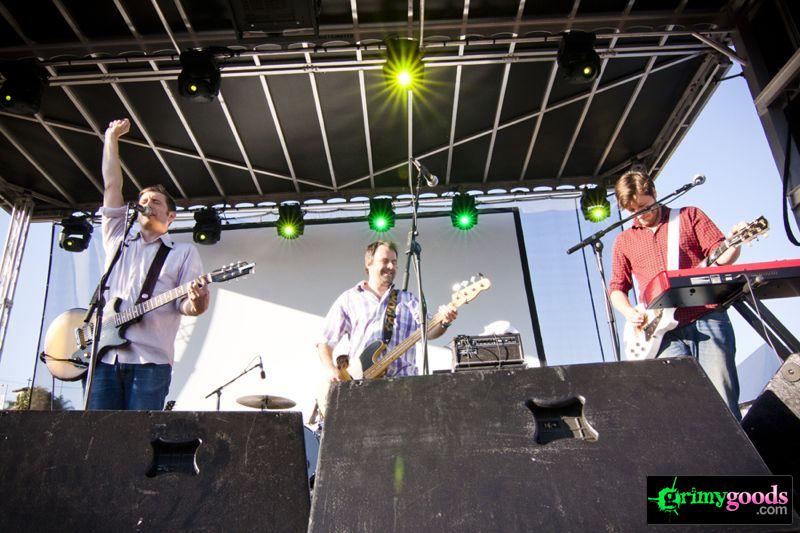 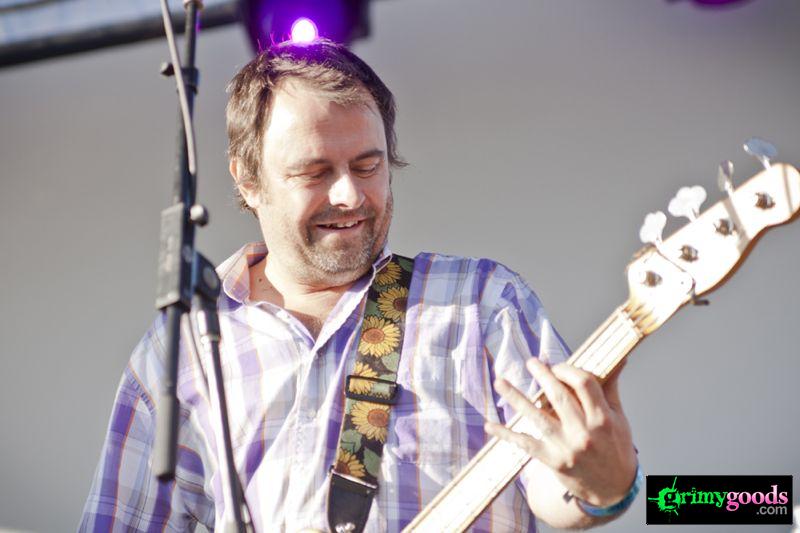 Check out all the photos of part two of our FYF photo gallery below!

To check out part one of our FYF photo gallery, click here.