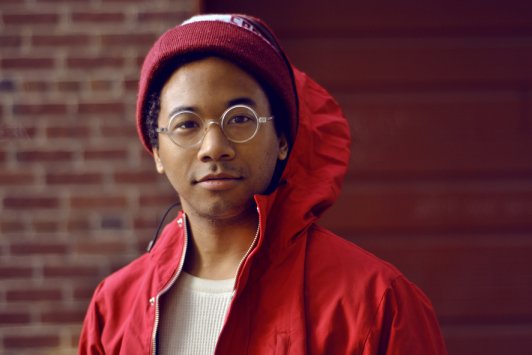 Toro Y Moi was created by Chazwick Bundick (sounds like a stage name but it’s the real deal), an Americano lad from the Carolinas. Toro Y Moi has served up this collective of interesting real and live instrumentations and productions seem to be put together by unnatural forces with bad quantization but with a nice indie chill appeal.

Opening track “Best Around,” is a short little feel-good song that appears to have deliberate bad timing between the vocals, beats, and the bass lines. Following up with a 16-bit fat synth you would hear in an early 80s jingle, “Take the L Train to Leave” has this reverb vocal that changes from high notes to lower notes along with the synth and guitars. Again, it’s another song that has deliberate bad syncing and timing. I say deliberate because I can’t imagine someone producing something with bad timing and releasing it.

Throughout the album, you will hear similar poor time signature flaws or deliberate time signature brilliance — you choose. The majority of the style of sound and play is not moving or significant but rather fluffy and nerdy. There are some notable tracks such as “Drive South” which has a cool indie funky feel to it with some smooth guitar plucks and short in/out fades. Another little gem is “Talamak.” It keeps steady with some special effect treatments and nice beats with lyrics changing and modulating. The lyrics are interesting in “Talamak;” they’re almost journal like entries: “I feel another – Time out – Of my life – Slowdown – It’s my body’s plan…..”

I took in several listens in order to give Toro Y Moi a fair review. A fellow colleague once told me there are the moments of love at first sight or hearing but then there is music you need to give a listen a few extra times to get a better understanding and perspective. This is the case of Toro Y Moi. I still don’t get the time signature lag, but the overall funky-indie-chill is in effect.

P.S. I highly recommend his prior album, Underneath The Pine. 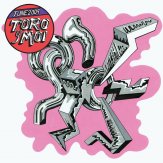