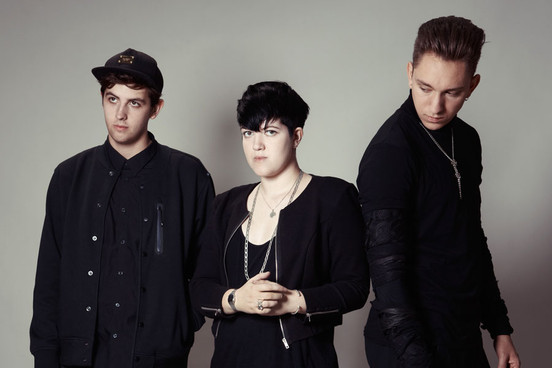 UPDATE: Tickets to the XX at the Fonda Theatre on Monday, July 23 will go on sale tomorrow (Thursday, May 24) at 10am via Ticketmaster. Set that timer and get your tickets here! Tickets are $30, the show is ALL AGES and doors are at 8pm with the show kicking off at 9pm.

The XX just announced this morning via their Facebook that they will be touring soon! And one of those live dates just so happens to be in Los Angeles at the Fonda Theatre on July 23! Ticket information is not available yet, but mark your calendars, they will go on sale via Ticketmaster soon. The XX are coming to L.A. with new songs to tantalize our mind, body and soul.

The XX just played a new show in London where they performed six new songs in addition the their entire debut album. Check out the live video below of one of their new songs. 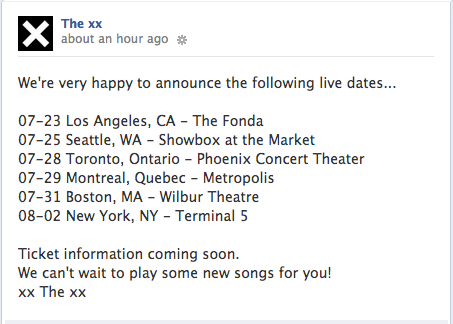 Back in December, The xx shared a tender new demo titled “Open Eyes.” You can listen to it here.

Check out our live videos and review of the XX’s Los Angeles debut at the Fonda Theatre in 2009! Click here!