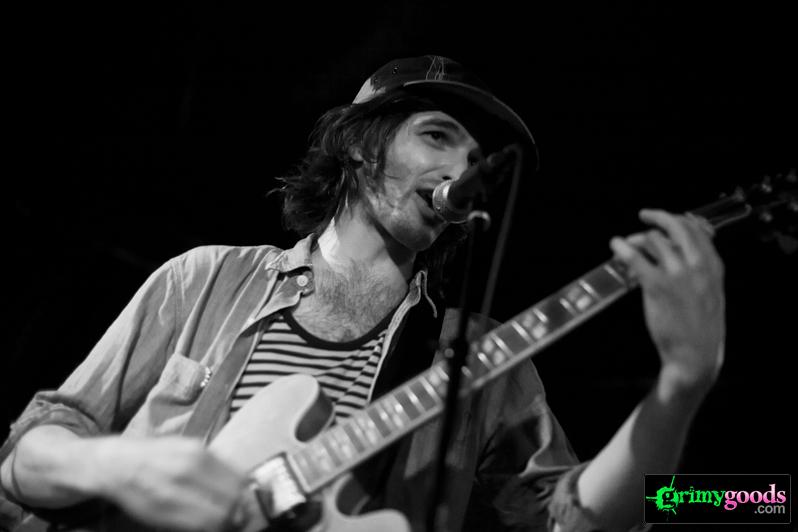 One of our favorite L.A. bands, The Damn Sons, played an amazing show at The Satellite on Tuesday, June 4. Adding a bit more excitement to the night was a secret guest performance by Phantom Planet. “Who is Phantom Planet?” That was much of the response by the usual East side show-goers when the leak go out. The band had reunited and were set to play two SOLD OUT shows at the Troubadour later this week. For those that still don’t know who’s Phantom Planet, their claim to fame is from the show The OC. They were the guys that played that annoyingly catchy song, “California.” Not to mention, the indie actor,  Jason Schwartzman was once their founding drummer (unfortunately, and to much of the ladies’ dismay—he was not at this show). Regardless, for the three songs that I did catch, Phantom Planet  were a lively bunch and by the look of the crowds’ smiles and body language—the band was really putting on a great set for their fans.

Although most of the show-goers at the Satellite were there to see Phantom Planet, much of the crowd was fully stoked on  The Damn Sons early performance. I think the boys just grabbed a good portion of new fans from their set. Frontman and guitarist, Travis Schneider, blew the crowd away with his amazing rendition of Chris Izaak’s “Wicked Game.” Just about every girl in the room had wet panties from his oh-so-sexy and charming performance. Altogether, The Damn Sons ripped. They know how to bring forth a foot-stomping rock-and-roll party, but can also  turn it down a few notches and woo your heart and soul with some doo wop and blues-infused ballads. Great stuff. You should definitely check them out, here. And peep some dope videos of them, here.

Oh yeah, we also got some cool shots of the evening’s headliner, JJAMZ! They have a residency at the Satellite every Monday this month and it’s FREE. Check ’em out! 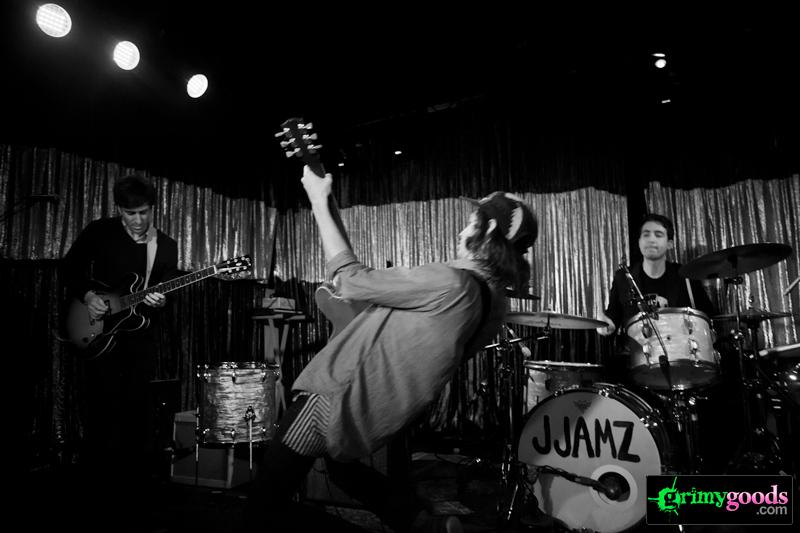 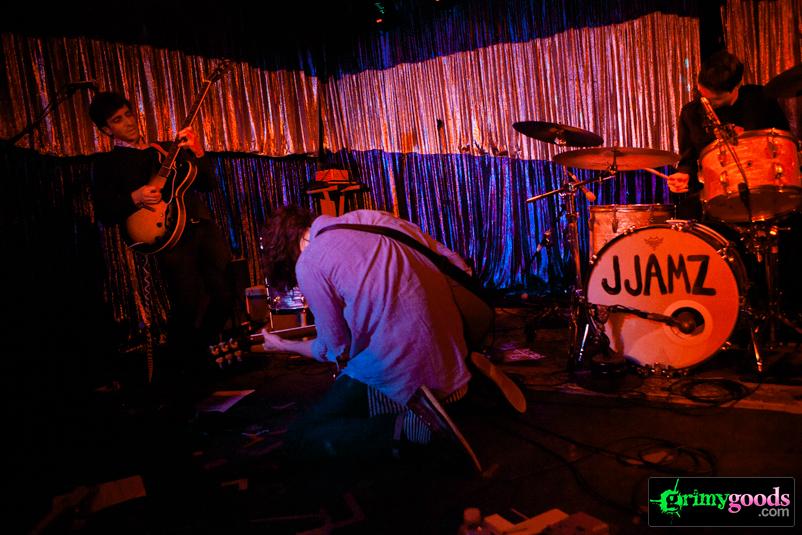 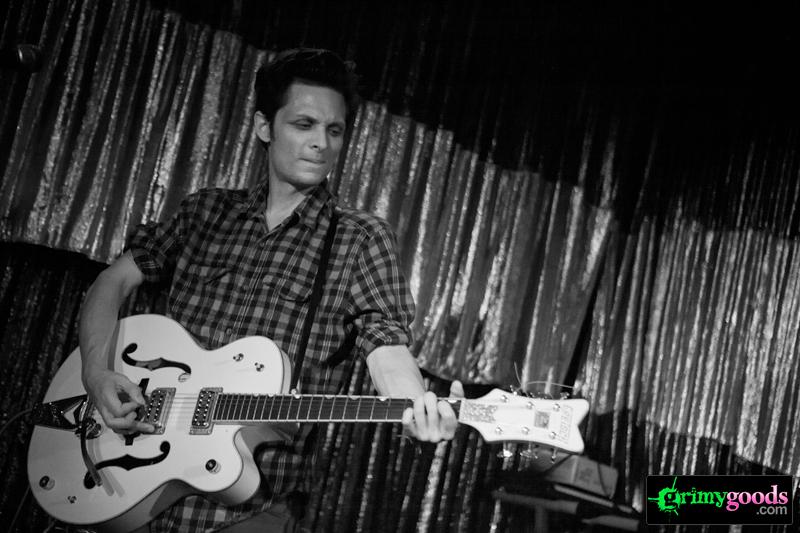 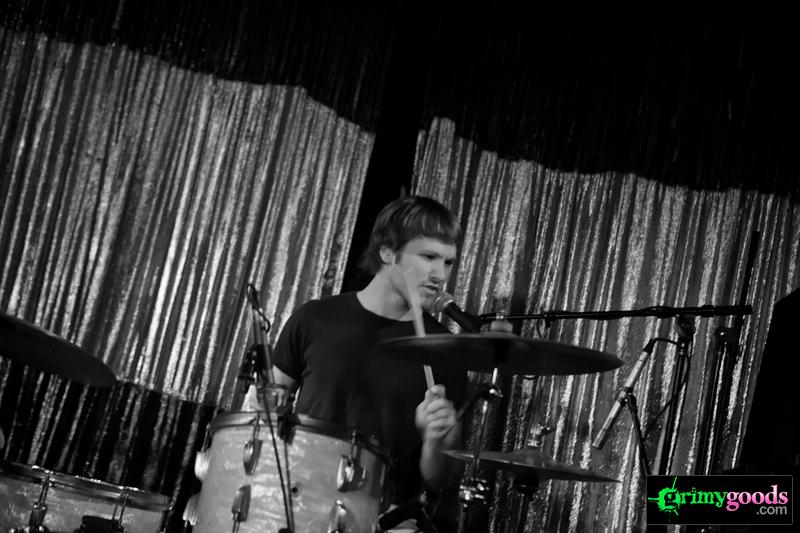 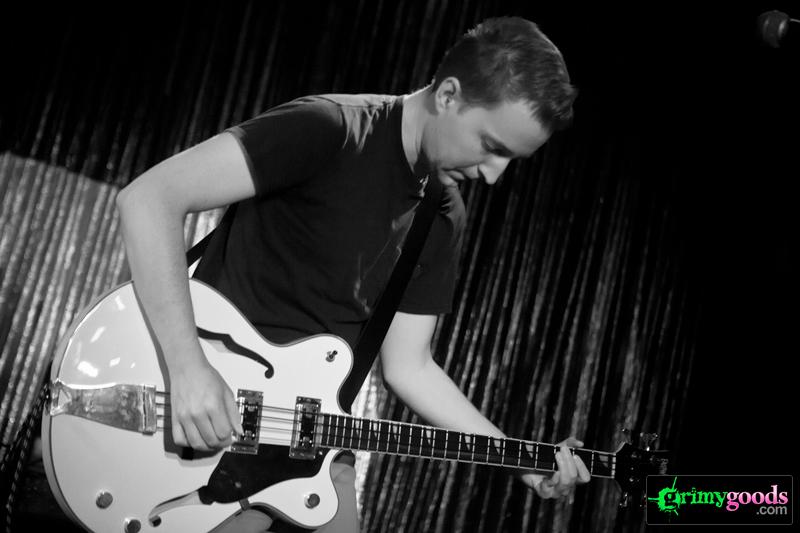 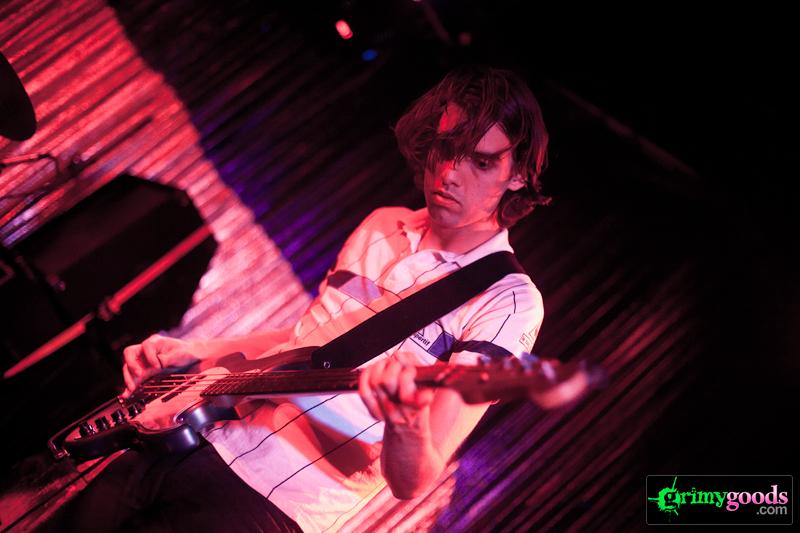 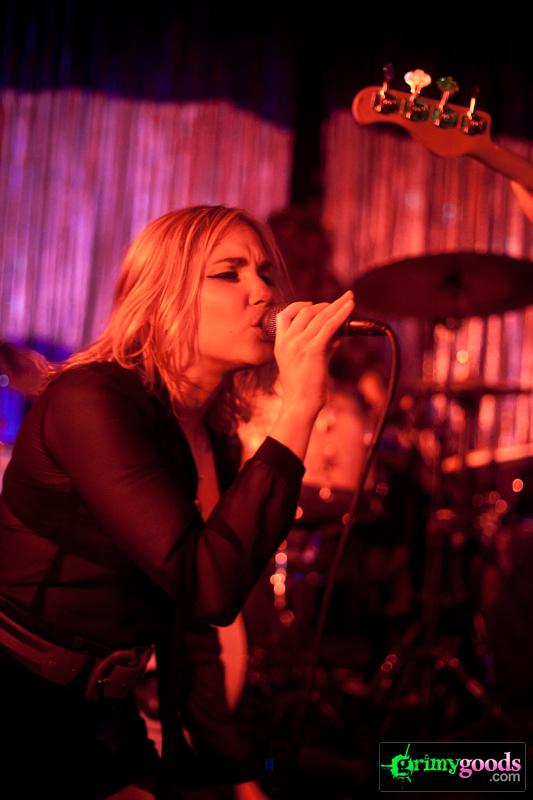